The second expansion in Pokemon Sword and Shield is The Crown Tundra - here's what we know so far!

Pokemon Sword and Shield will be getting more content soon in The Crown Tundra.

The immersive Galar Region has been amazing to explore and all the regions around it including the Isle of Armor.

Although we do not have a clear release date as of now, fans are hopeful.

You can purchase both expansions for Sword and Shield on the Nintendo Estore as a bundle.

Read more about The Crown Tundra by clicking the links below:

SerebiiNet has announced that the Crown Tundra patch is now being pushed live across the Nintendo Switch! 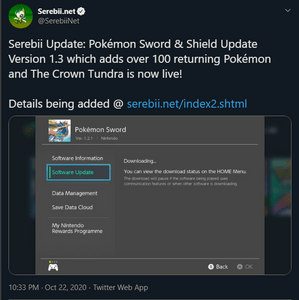 New legendary Pokemon are being added to the game - two to be exact.

We're also getting new shiny variants of some old favourites. 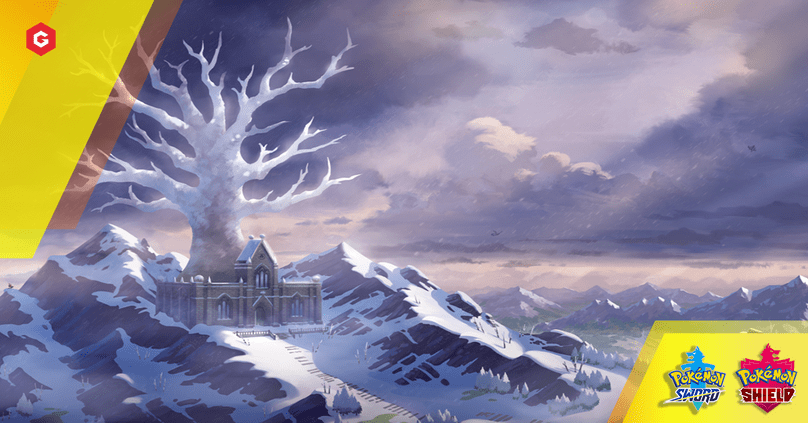 Which expansion will be the best? Here's our verdict. 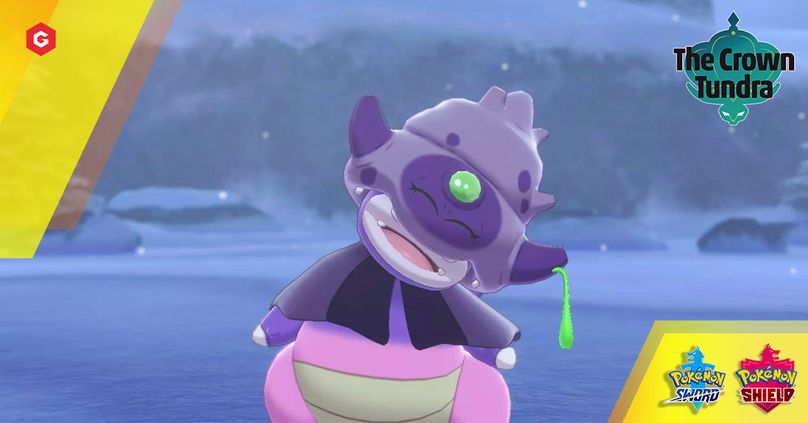 It's been confirmed that along with all legendaries returning in this expansion, they will all be a guaranteed catch!

No longer will you need to rinse your Poke Ball supplies and exhaust your Pokemon to get them. 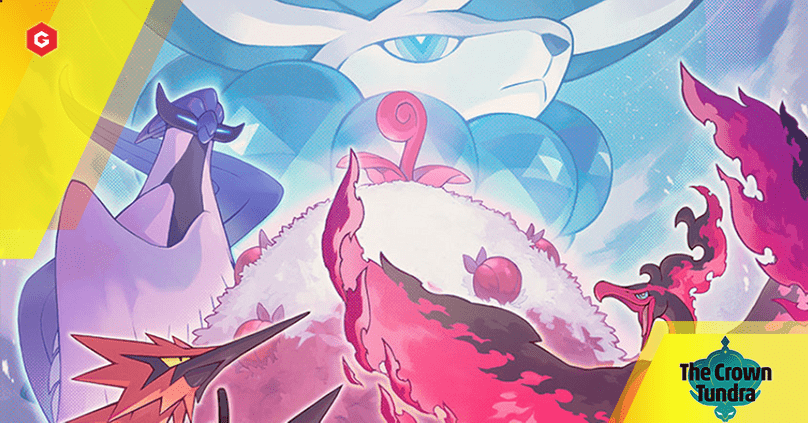 What Is The Crown Tundra

The Crown Tundra is the second DLC from the Pokemon Sword and Shield expansion.

The second expansion for Sword and Shield appears to revolve around the theme of 'Exploration'.

Based in the snow-swept realm of the Crown Tundra, you'll explore a snowy and mountainous region.

Once again you will find new Pokemon, temples and strange environments.

You'll be appointed the leader of their exploration team, so gear up and head out on a new adventure!

The Crown Tundra is inspired by Scotland!

The Crown Tundra launches on October 23rd, meaning you'll be able to play it very soon!

We're expecting the release time to be at 5am BST/4am UTC.

Be sure to check out our tips, tutorials and guides:

The Crown Tundra will let you play cooperatively with your friends to catch legendary Pokemon from all generations of Pokemon in underground dens.

These legendary Pokemon will Dynamax before your eyes as you attempt to catch them for yourself.

Here's the latest look at The Crown Tundra, as shown in the September 2020 Pokemon Direct.

You can check out footage from both expansions in this announcement trailer for the Expansion Pass.

As part of The Crown Tundra, we'll be facing off against familiar foes in 2 v 2 battles.

Expect to see the main game's gym leaders teaming up to take on you and a partner!

It also looks as though we'll be able to change our battle outfits in this mode, too! 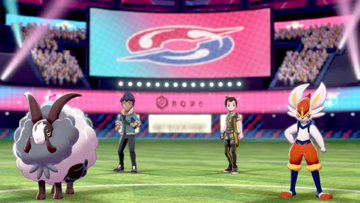 The new expansion will bring back EVERY legendary Pokemon from previous games.

That means you can expect to battle the likes of Mewtwo, Ho-Oh, Lugia, and many more! 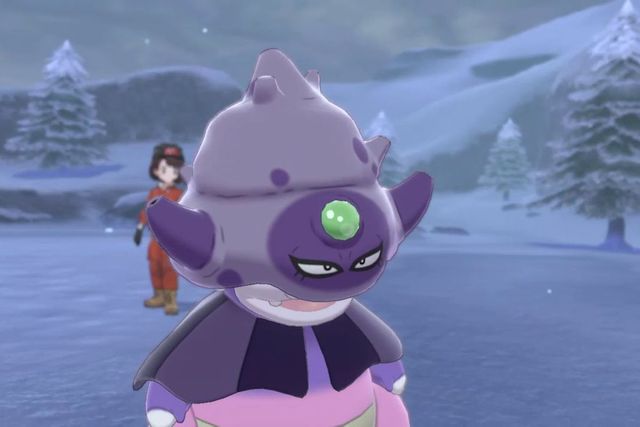 Calyrex is a legendary psychic and grass type Pokemon. This Pokemon previously ruled over the Tundra.

According to a leak, there will be two new horse legendary Pokemon, one Ghost-type (Spectrier) and one Ice-type (Glastrier).

It also looks like you'll choose one, like you had to pick and Urshifu variation in Isle of Armor. With a new item, Pokemon will be able to change their hidden abilities.

As per the game's official site:

"In The Crown Tundra, you may get new items called Ability Patches. They’re hard to come by but worth the effort. If you use one on a Pokémon, its Ability will change to its species’ Hidden Ability, if it has one!"

Pokemon Sword and Shield have also introduced a few new updates to the base game.

Prepare for raids to get some new additions, as the mode moves closer to what was offered in the base game's Battle Tower.

Rent Pokemon and team up with friends to battle through tougher Pokemon. You can catch them, and add them to your party to help you progress further. It looks as though you'll still need to have caught a Pokemon to carry a version of it across from Pokemon Go, but it's a start.