Future Stars releases at 6pm in FIFA 20 Ultimate Team on Friday 31st January - here's what you need to know.

Team 2 for the FIFA 20's Future Stars promo has ARRIVED!

Ultimate Team has had the chance to get stuck into one of the most creative events of the FUT calendar, with many cards shaking up the meta and rivalling some of the best cards in the game.

'Future Stars' dedicates two weeks to exciting prospects in world football, rewarding them with massive upgrades to reflect their potential.

With plenty of SBC, objectives and Academy cards to arrive, it's an exciting time for FUT.

Here's what you need to know about team 2 and what has arrived so far! 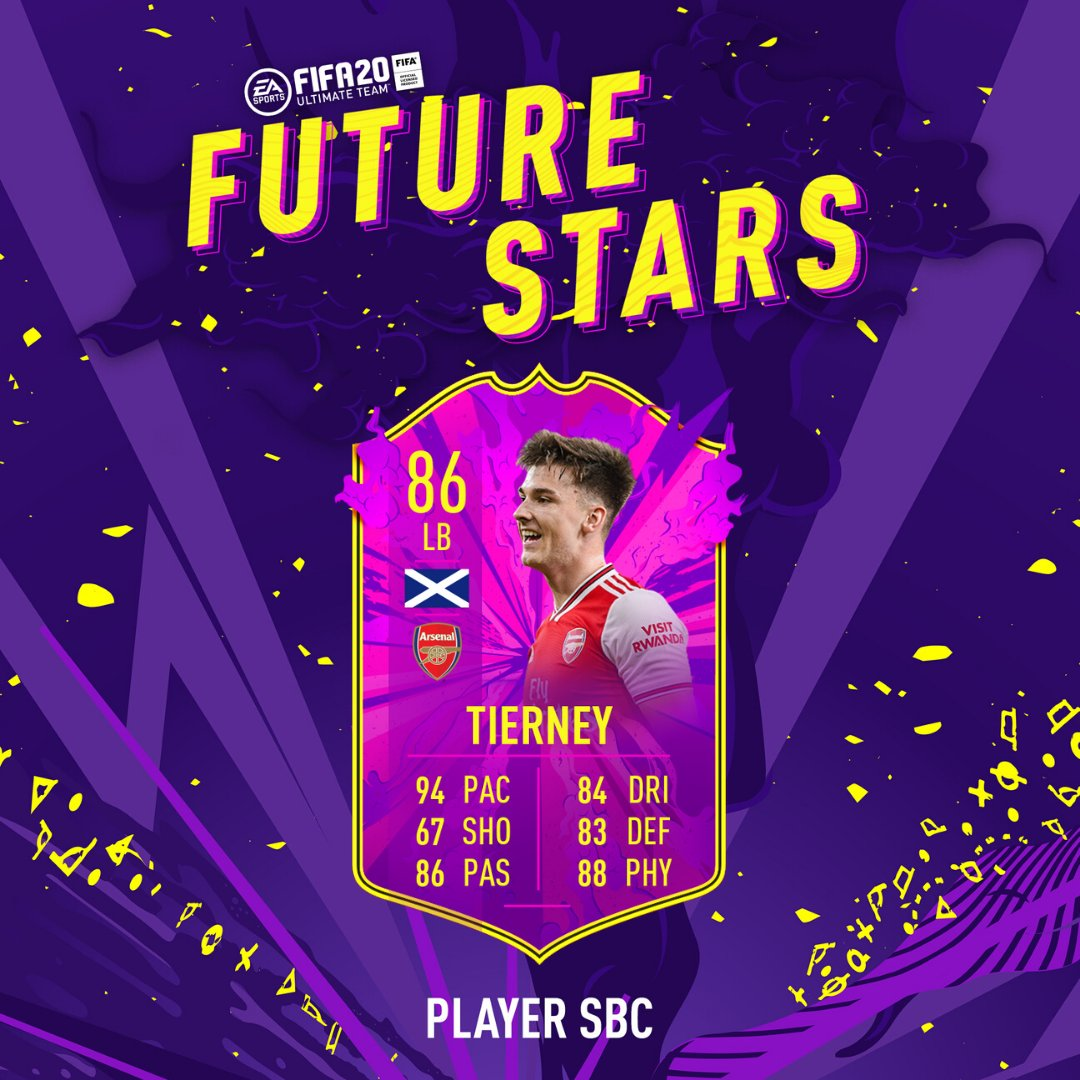 It will likely arrive with a new SBC and Objective, with more to follow.

The 14 man squad for Future Stars has been revealed: 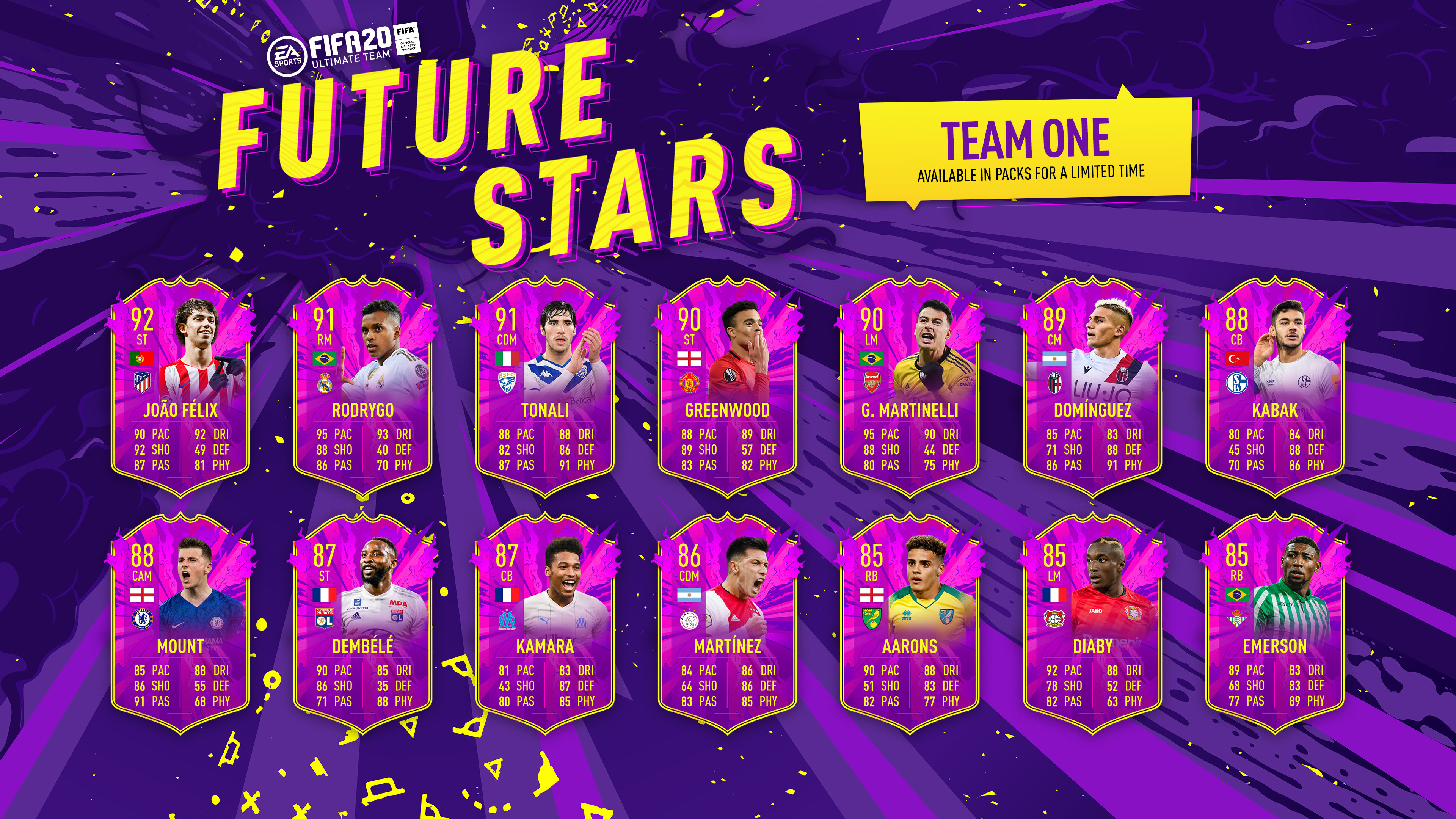 Academy cards are a new variation of the traditional Objectives cards, when you complete certain objectives you will earn the initial Academy card.

When the next is redeemed, you will be issued with a new set of Objectives to complete.

Martin Odegaard will feature as an upgradable player during Future Stars - you will need to complete dedicated Milestone Objectives to receive an upgraded card.

Starting as an 80 and upgrading to an 87, this is the first of its kind in FIFA history.

Here are the Academy Cards so far:

Our friends at RealSport101 have been writing up reviews for the latest SBC Future Stars, check them out here:

What Are Future Stars?

Future Stars will bring a selection of football players, that are under the age of 23, that have plenty of potential or are touted to be a future world-class player and give them a huge boost to reflect what they may turn into later in their career.

The promo first appeared in FIFA 19 and is certainly one of the most imaginative promos in the FUT calendar.

The promotional event looks to be set to last two weeks and receive two teams, with "team one" starting things off. The question is, will they and have the fulfilled their potential?

The event will begin at 6pm GMT and should last for one week - alongside this, Season 5 should also begin.

SBCs, Objectives and much more will release as the event progresses - we can expect an SBC and objectives to launch with the release of the promo.

Tomori has reportedly been confirmed thanks to a leak via Reddit - as he wasn't included team 1, it's likely he'll feature in team 2.

It was discovered by FUT Watch that there are TWO designs for Future Stars.

Players were speculating one of two things:

It was, in fact, the upgradeable academy cards. 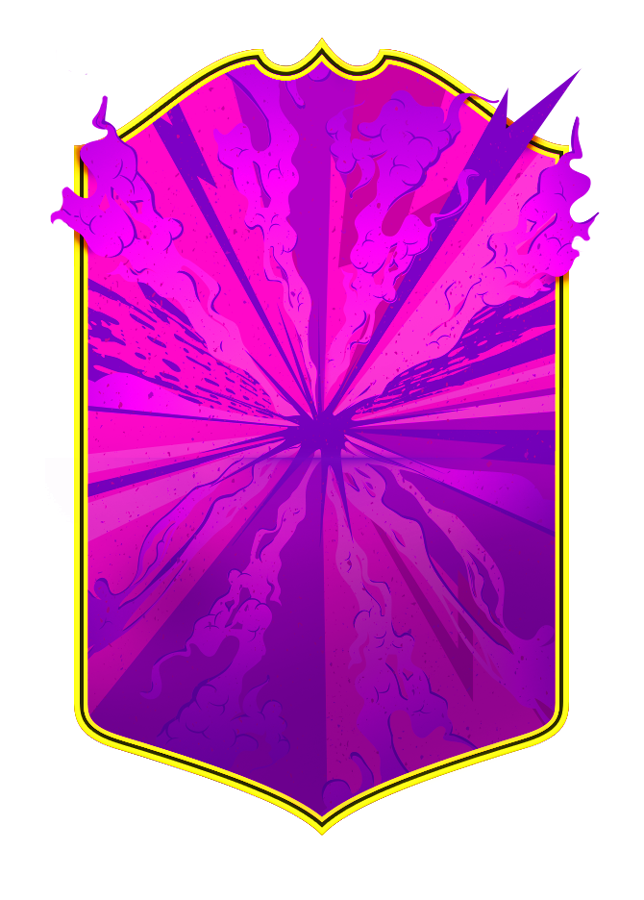 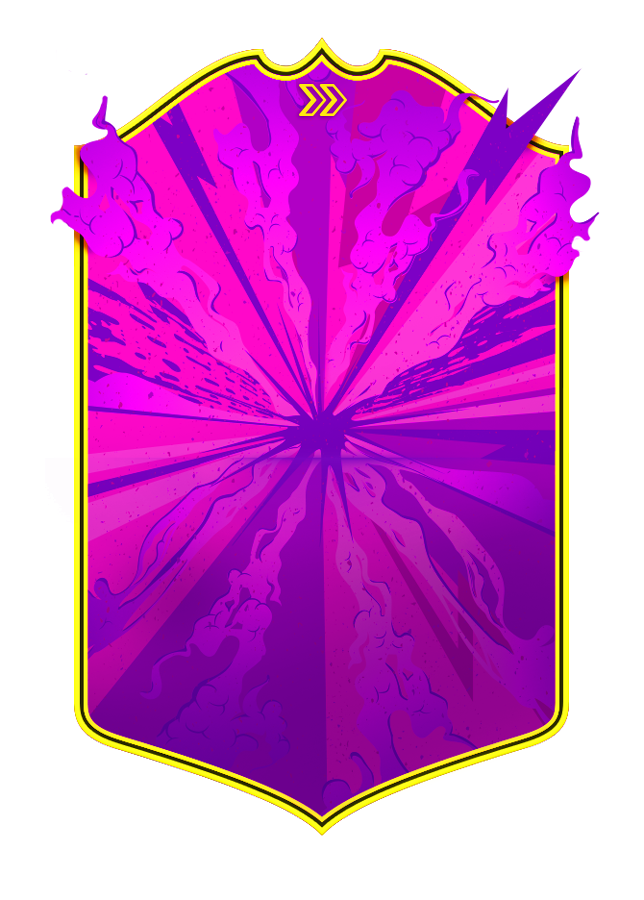 The final teaser before the release of future stars - most likely being Rodrygo and Tonelli. 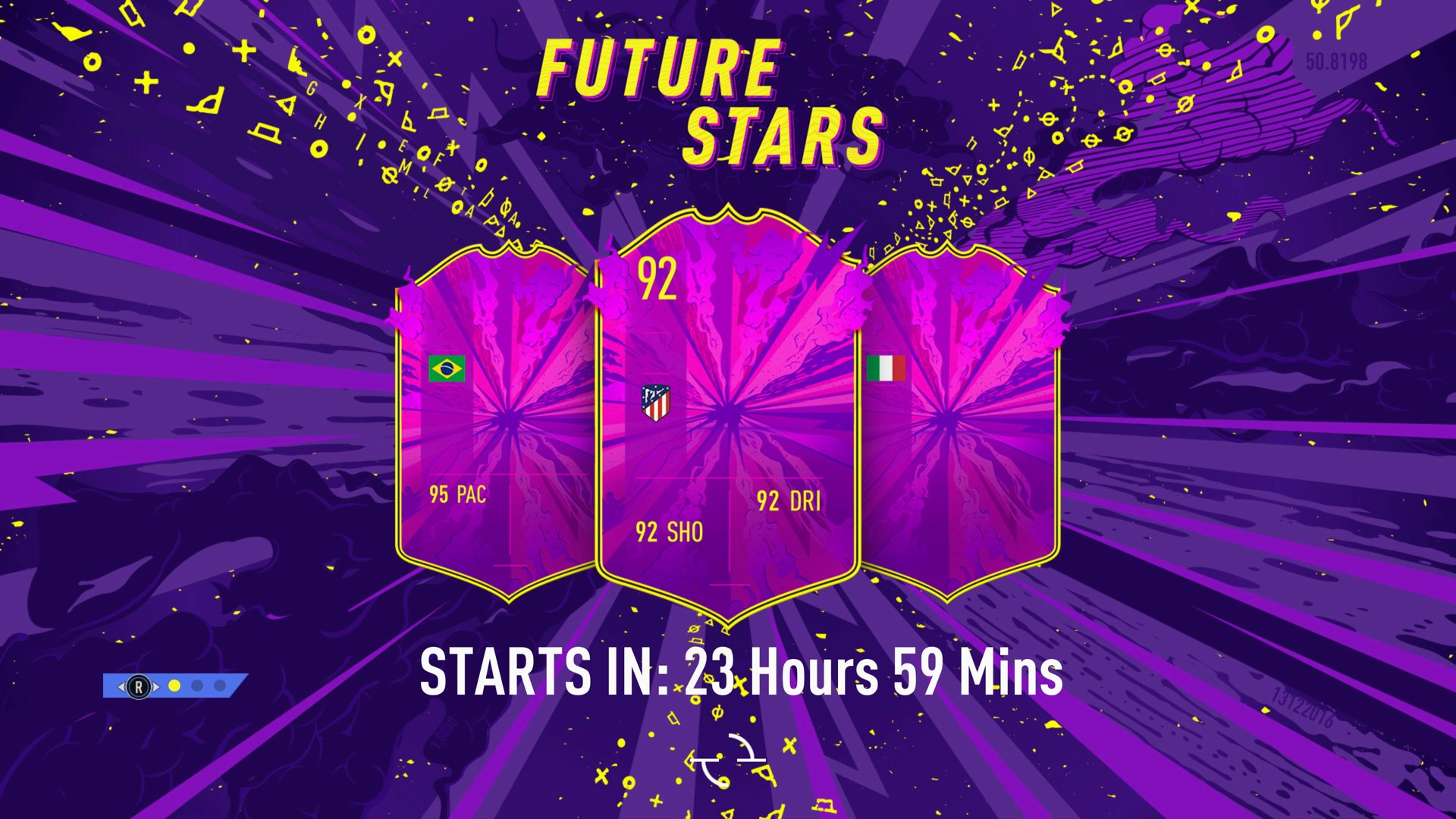 Here are our predictions for the FIFA 20 Future Stars: