Final Fantasy: Crystal Chronicles Remastered brings back an old classic, as the release date draws nearer. This exciting solo and multiplayer experience is a spin-off of the original Final Fantasy series, remastered for modern-day platforms. One of t

This exciting solo and multiplayer experience is a spin-off of the original Final Fantasy series, remastered for modern-day platforms.

One of the most popular gaming franchises in existence released Crystal Chronicles in 2003 for the Gamecube.

Here's what you need to know about the changes and differences within the new game.

There is little confirmed changes as of now, but we do know that we are getting brand new costumes for our players to wear.

We are also getting new dungeons to explore throughout the region.

So when can players tuck into this exciting games multiplayer?

This title will be available on Nintendo Switch, PS4, Android and IOS. 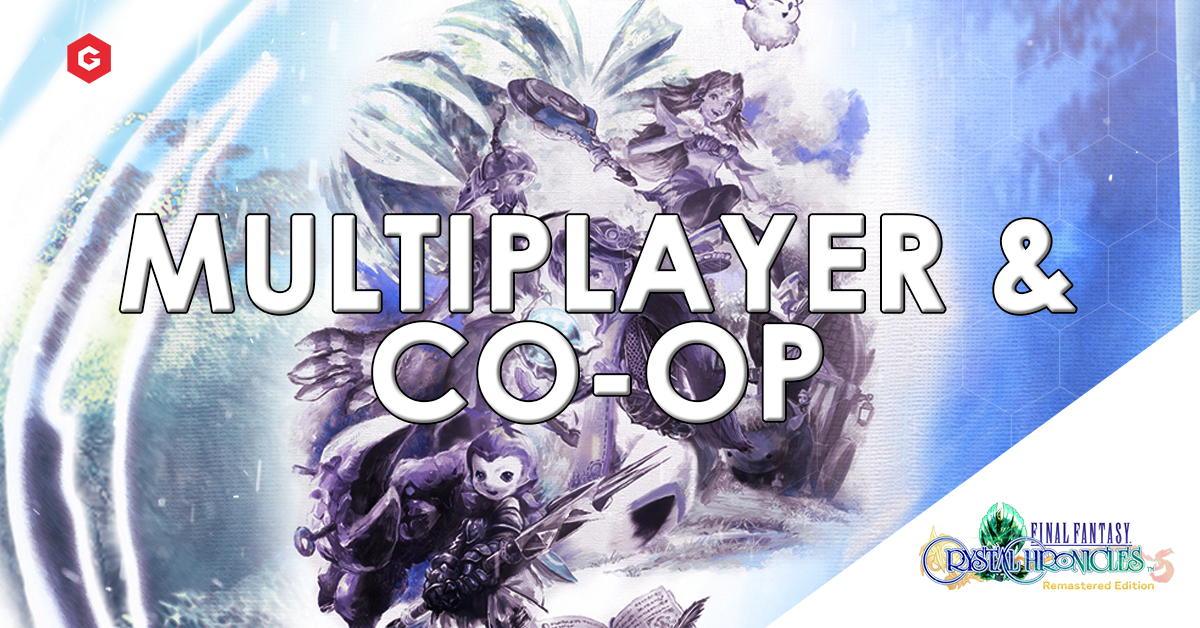 Pokemon Crown Tundra: How To Catch and Find Magby, Elekid and Smoochum!

Pokemon Crown Tundra: How To Catch and Find Tyrunt and Amaura