This game is a spin-off of the Final Fantasy series and the action role-playing game is set to release on modern-day platforms.

Final Fantasy is, to this day, one of the most popular gaming franchises to ever exist.

Crystal Chronicles released in 2003 for the Gamecube and it is getting a remaster, almost 17 years later.

Here's everything you need to know about the upcoming games multiplayer.

So when can players tuck into this exciting games multiplayer?

This title will be available on Nintendo Switch, PS4, Android and IOS.

CLICK HERE TO READ ABOUT THE CHANGES IN CRYSTAL CHRONICLES 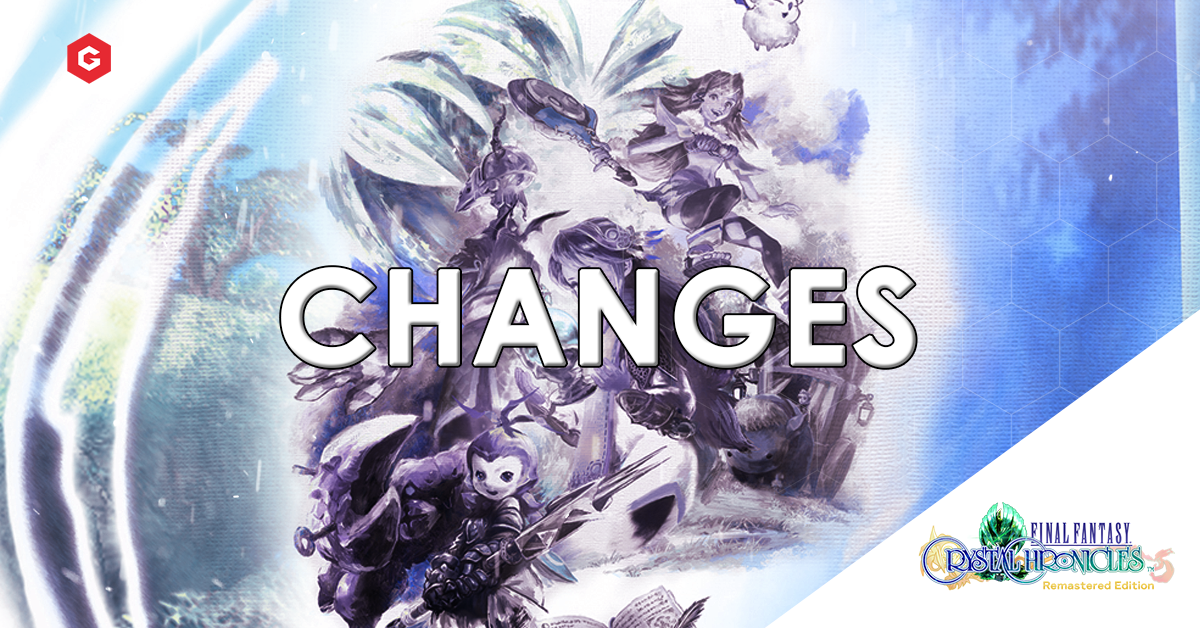 Resident Evil 3 Is Coming To Switch: Leak Reveals Cloud Release, But Probably Not Until 2021