Final Fantasy: Crystal Chronicles Remastered will allow players to revisit a childhood classic, as the release date for the remastered version is set for January 2020.

Final Fantasy: Crystal Chronicles Remastered will allow players to revisit a childhood classic, as the release date for the remastered version is set for January 2020.

The action role-playing game is a spin-off of the Final Fantasy series and is finally set to release on modern-day platforms.

Final Fantasy reigns supreme as one of the most popular franchises in video game history.

Crystal Chronicles was originally released in 2003 and its time to walk down memory lane as it will resurface with a facelift.

Here's what we know about its upcoming release.

This title will probably be best played on a Nintendo Switch, but for those who do not own one. It will also be playable on PS4, Android, IOS which includes iPhone and iPad! 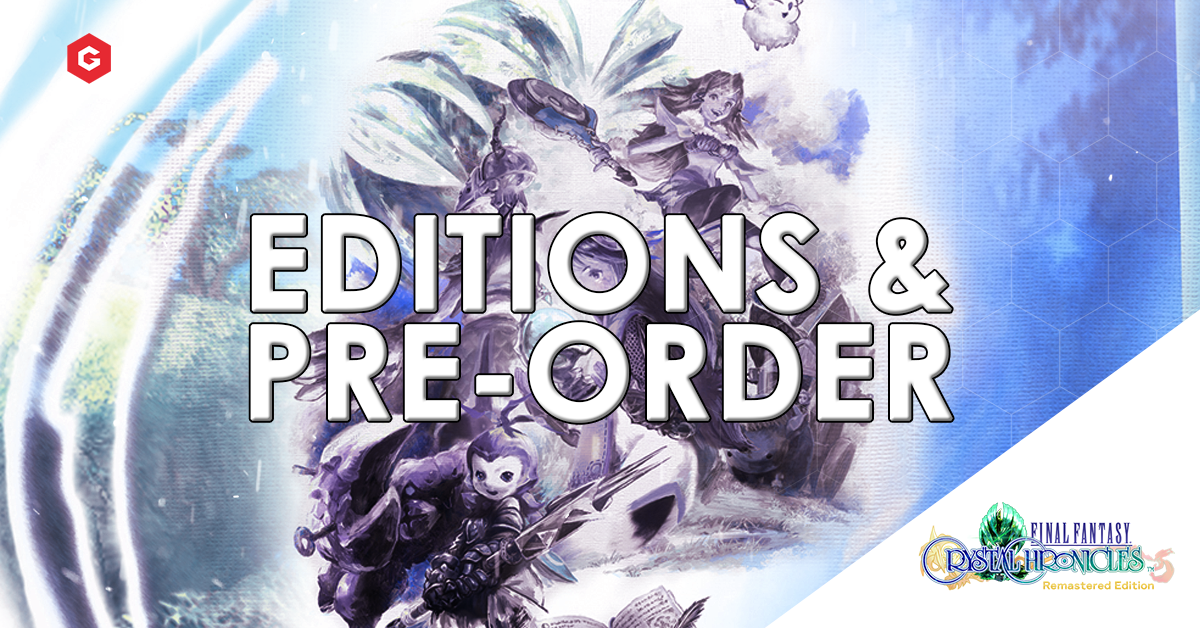