Winter has well and truly come in FIFA 20 Ultimate Team, meaning it’s time to start looking at some potential predictions for the annual FUT Ratings Refresh.

Winter has well and truly come in FIFA 20 Ultimate Team, meaning it’s time to start looking at some potential predictions for the annual FUT Ratings Refresh.

Although many will be distracted by TOTY, you won't want to take your attention away for too long.

In the weeks leading up to Winter Upgrades dropping, we’ll be dropping weekly predictions for top leagues of some cards we expect to be receiving an upgrade this winter.

This year, for our Premier League Ratings Refresh, expect a heavy Liverpool and Leicester presence, as well as a few nice upgrades for some of Chelsea’s youngsters breaking through into their Champions League-chasing first team! With Mane being the spearhead of Liverpool’s deadly attack this season with 11 goals and 8 assists in the league, expect him to move closer to Salah’s rating.

I think Son may be due for an upgrade this year, being an integral part of Spurs’ front line with 5 goals and 9 assists.

While he may not get as many goals as Salah and Mane, Firmino is one of the best number 9’s in world football at the moment and deserves a good upgrade to show for it.

With a TOTY on the horizon for Robertson, he surely deserves an upgrade to at least an 86.

A vital part of the Liverpool midfield, Gini is more than deserving of an 85 rated card this year in FUT.

Another likely TOTY inclusion, Trent is possibly the best right back in world football, and deserves a decent upgrade to highlight that.

Leicester have been nothing short of incredible this season, with Ricardo Pereira being a standout, and currently rated 5th in WhoScored’s players of the season.

Now Man United’s main man up top, Rashford has delivered, racking up 12 goals, 4 assists and 5 man of the match awards for the Red Devils so far this season.

The top scorer in the league currently, with 17 goals. I’d say Vardy is a 100% guarantee for an upgrade this winter.

Another standout performer for Leicester this season, and quickly establishing himself as one of the best defensive midfielders in the league.

Good to see the young Belgian flourishing in the Premier League. I can see him getting a small upgrade to highlight his development.

With Wolves flying high in their bid for European football, I can definitely see Jimenez receiving an upgrade.

Part of a solid Leicester defence this season. I can see him getting at least a +2 to take him into the low 80’s.

With 6 goals and 3 assists so far this season, and rated as the 6th best player according to WhoScored, Maddison should be receiving a nice upgrade.

Ben Foster is still performing at a top Premier League standard, with a number of potential In-Form worthy performances this season.

Already with 2 In-Forms this season, Matt Doherty should be due an upgrade to around an 80 rated card.

Finally getting the gametime he deserves for Chelsea, Tammy has netted 12 goals so far this season, and should see a big upgrade to reflect them.

What a season of progression this man has had, being a part of a solid Leicester defence. I’d expect a big upgrade for him in the coming weeks.

Another solid story of progression in Chelsea’s first team. I’d expect a +4 upgrade for Mason Mount this year.

Adama has been a powerhouse so far for Wolves this season, and with 2 In-Forms already, I’d expect a big upgrade to around a 79.

Another breakout star in the young Chelsea team this season. I’d expect Fikayo Tomori to make a big jump to a gold card this winter.

Dan James should be set for an upgrade this Winter I’d say, having established himself in the Man United first team, and bagging 3 goals and 6 assists. 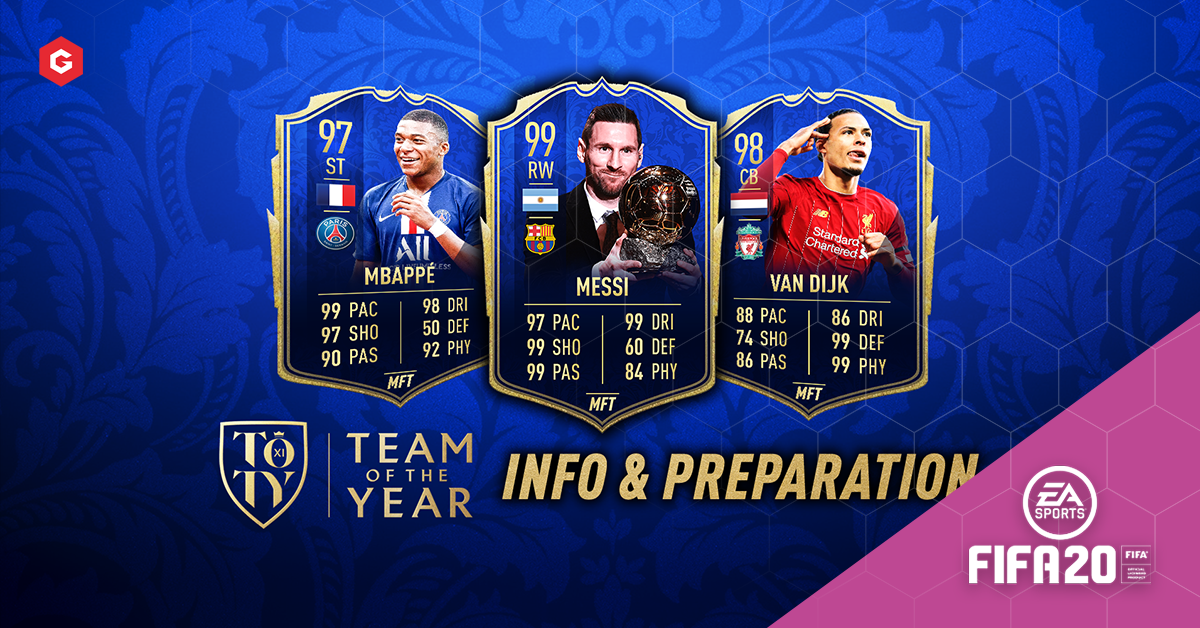