Fortnite Chapter 2 Season 2 has arrived on platforms across the gaming world and it offers some great skins and a big surprise.

Fortnite Chapter 2 Season 2 is here! You can download it on all platforms right now.

Fortnite Chapter 2 Season 2 was unfortunately delayed (which seems to be a common announcement these days in the world of gaming) due to the December events and festive additions implemented into the game.

Fortnite Chapter 2 was a remarkable improvement to the popular online Battle Royale game, helping to declutter the map and bring mechanics back to basics.

One of the best parts about Fortnite is all of the customisation and skins you can show off to your friends.

So what Fortnite Chapter 2 Season 2 skins can we expect to appear in the store and the Battle Pass? Here's everything we know so far.

A new season will mean new skins to reflect the current themes, as well as old ones resurfacing.

One of the most influential factors on new skins is certainly holidays.

Within the time that Season 2 is expected to run, there are a number of holidays expected to produce skins for.

Chinese New Year begins on the new moon that appears between 21 January and 20 February, with a number of games opting to celebrate this holiday, it would be a surprise not to see Fortnite do the same.

One skin, in particular, that could make a return is the Wukong Skin.

Wukong is the Legendary skin from the Lunar New Year celebration, first releasing on the 18th February 2018.

It is pretty unique as far as skins go, it's decked out with various golden armour pieces.

Wukong is not an original character and is known as the "Monkey King" in Chinese legend.

The skin didn't come with back bling at first but had the Royale Flags added to it later.

Valentines Day is one of the more famous holidays in February, occurring on the 14th every year.

To celebrate, a few skins have been released including the Love Ranger (left) and Cuddle Team Leader (right).

Love Ranger is one of the more unique skins to be added to Fortnite. It came along during Valentine's Day in 2018, depicting what appears to be a roman statue of Cupid.

The skin isn't exclusive to the holiday, it's been seen at various times throughout the year, but will likely resurface next February.

Cuddle Team Leader is based on a bear mascot and this fuzzy bright pink outfit shows up from time to time on the shop, so it's not exclusively only available during the holiday. 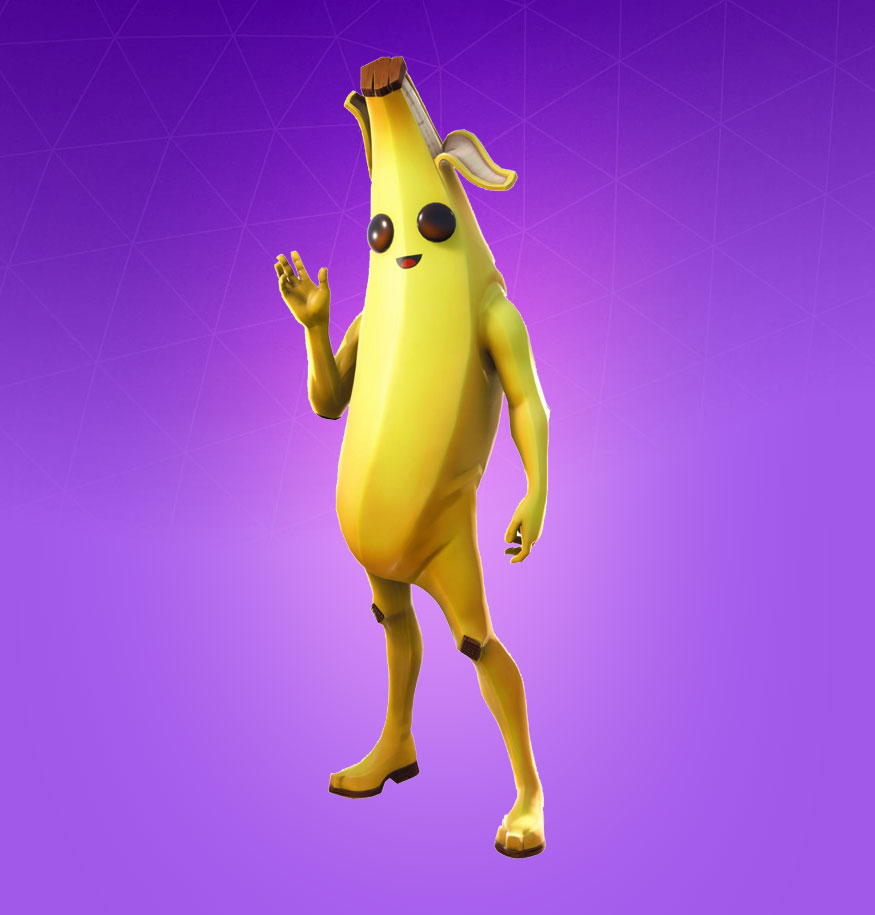 Perhaps with April likely to round out the season, we could see a few old skins reappear to celebrate this hilarious day.

Peely is an Epic Fortnite Outfit from the Banana Bunch set, released in February 2019.

Peely was available via the Battle Pass during Season 8 and could be unlocked at Tier 47.

Considering one of the most classic comical gags involves a banana peel, it could present an appealing chance to bring back this skin.

We've got our first glimpse at the skins available this season, but we also know that many will offer a Shadow and Ghost variant.

Find out more in the trailer below.

Here's the big one – Deadpool is part of the Fortnite Battle Pass for Season 2. Players can still earn 1500 V-Bucks, which you can use for new Skins (or the next battle pass).

Good news, the Battle Pass (and bundles) cost the same as they always have. 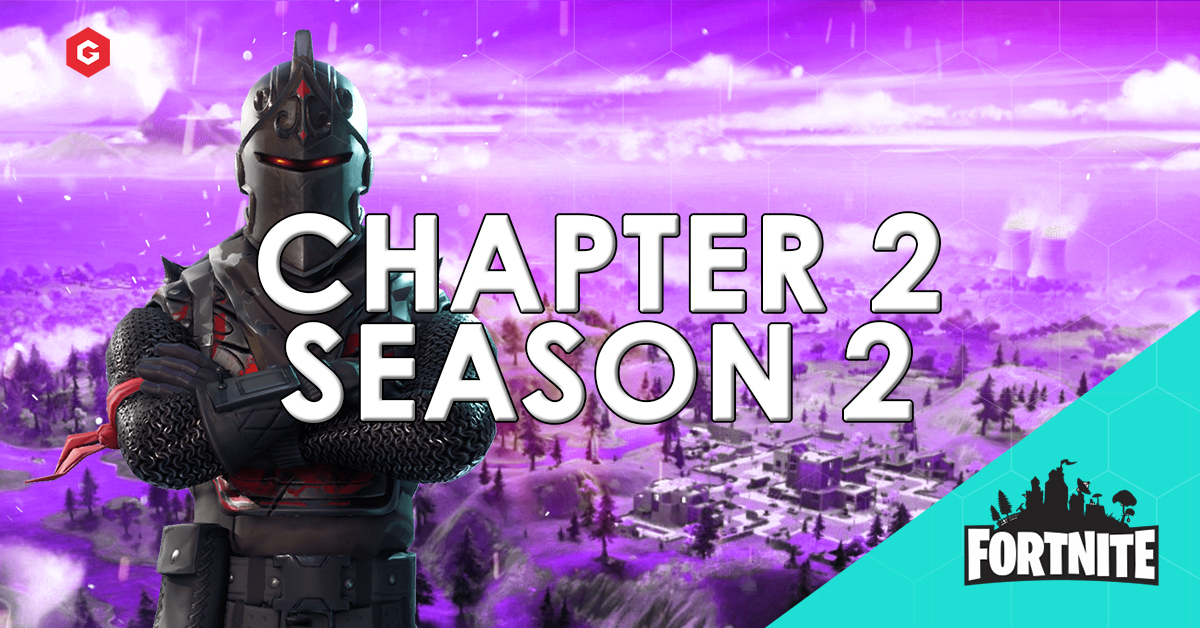