Everything about the launch week of the Call of Duty League, taking place in Minnesota.

After months of anticipation, the start of the Call of Duty League (CDL) is finally here, marking a new era for Call of Duty esports as it switches to a city-based franchising structure, with 192 teams in attendance. And for the debut of the new franchise system, the snowy land of Minnesota played host.

The Minnesota RØKKR kicked off the opening event of the Modern Warfare season, where all 12 franchise teams will be competing for the first time since the release of Modern Warfare back in October.

Launch Weekend also marks the start of the Challengers season. Amateur teams from across the globe will be battling it out for the lion’s share of $250,000 in prize money.

In this article, we will be taking a look at the CDL tournament and who’s in contention to take home the championships.

When & Where Is Launch Weekend?

Launch Weekend of the CDL takes place from January 24th-26th at the Minneapolis Armory. Tickets for the event can be purchased here.

To mark the start of the season, all 12 league teams will be competing against each other for the first time in an offline environment.

All teams will play two matches during the launch weekend and earn 10 CDL points for each win they achieve.

After launch weekend, eight teams will be in action during regular-season weekend events.

Starting in London, a new tournament format will be implemented to add a stronger element of competition. You can read all about it here.

All times are GMT.

Just one of the marquee matches taking place during the weekend is the first match of the event with the Huntsmen taking on the Empire.

With no more eClassico, Hector “Hecz” Rodriguez will now do battle with Mike “Hastr0” Rufail under the Chicago and Dallas banners.

Widely considered as the top two teams on Modern Warfare, there is no better way to get the season underway with two North American heavyweights competing in what should be an extremely close contest.

Since the acquisition of OpTic Gaming by Immortals Gaming Club (IGC) and OpTic founder Hecz moving to the Huntsmen, this particular match is always going to be fuelled with plenty of fire.

With former teammates Seth “Scump” Abner and Brandon “Dashy” Otell on the two teams, expect plenty of fireworks as two of the more aggressive players face off against each other for the first time.

Last and by no means least is the battle of Europe between two teams that have plenty of potential and can certainly contend with some of the North American juggernauts in the CDL.

Yet to reveal its starting line-up, the Paris Legion has a wealth of Australian talent to select while London will be looking to get an early win on the board with a strong combination of passive assault rifle players and aggressive sub-machine gunners; this match could easily go the distance.

Alongside the CDL tournament, launch weekend will mark the beginning of the Call of Duty Challengers season where amateur teams from around the world will be looking to begin the season with a strong performance against the best amateur competition in the world.

The CDL recently announced details regarding the Challengers section of the Launch Weekend event. The event will feature a 25k series for Challengers.

All competitors for the Launch Weekend Challengers event must finalize their rosters, including accepting team invites, prior to January 20 at 6 p.m. EST. Rosters cannot be altered after the roster lock date.

The following equipment will be provided for 2020 Challengers Open events. Competitors are responsible for bringing their own controller and headset. The likes of Team Dqvee, London Academy and Team Fighta are all in with a chance of taking home the first prize but with such a deep pool of talent all competing in the Challengers tournament, predicting a winner is going to extremely difficult!

Expect plenty of drama and top-quality Call of Duty action from the Challengers tournament across the weekend. 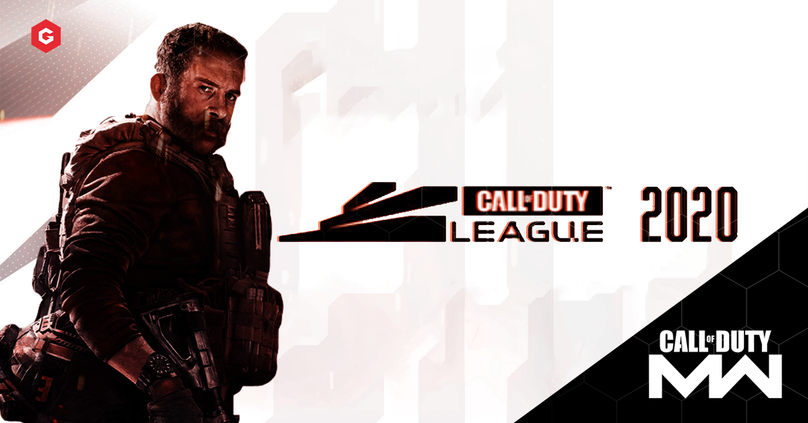