PUBG Mobile Season 11 will arrive on the 10th January 2020 and players can expect many new features to come with it. Here's everything you need to know about the new weapons, gun skin and outfits.

PUBG Mobile will enter players hands worldwide on January 10th, 2020 and players can expect many new features to come with it.

PUBG Mobile Season 11 will no doubt follow a similar format to its predecessor, bringing in new weapons and new gun skins.

The online multiplayer battle royale game has enjoyed over two years of success as one of the best mobile games out there as it continues to employ new features on a regular basis.

So what weapons can we expect to see in PUBG Mobile Season 11? Here's everything you need to know.

In the previous season, a new weapon was added called the MP5K. The MP5K is a submachine gun and uses 9mm ammunition and boasts a damage rating of 33 per bullet.

This short variant of the classic German weapon is designed for close-quarters battle and is exclusive to Vikendi; replacing the Vector.

While it's unclear what the new season will bring in terms of a new weapon, it's highly likely we will be receiving a new one.

No information has been leaked or revealed about a new weapon. As we have only just received a new SMG, it's unlikely we will be gifted a new one again.

Plenty of leaks have emerged that new weapon skins will arrive in PUBG Mobile Season 11.

Mr Ghost Gaming recently revealed in a new video what these skins are. 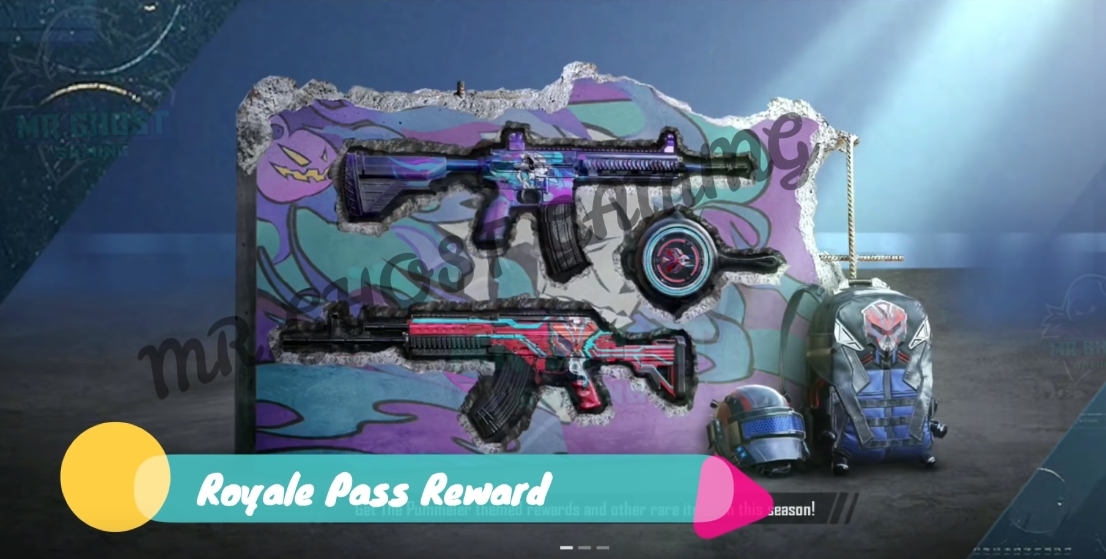 First up, we'll be getting a brand new M416 weapon skin. The popular assault rifle will have a purple and blueprint across the body of the gun; it appears to also have a black and white reaper picture above the trigger,

Next, the M762 comes with a crimson coloured background and electric blue streaks, featuring a transformer logo on the body.

Players will receive a new MK14 skin once they hit diamond tier.

It's also been rumoured that the Kar98k will receive an exclusive Season 11 skin and there have been mentions of the SKS, M16A4 and Uzi getting news skins.

There are also new outfits to be grabbed from the Royale Pass.

The new sci-fi based outfit can be obtained for reaching Royale Pass level 100. 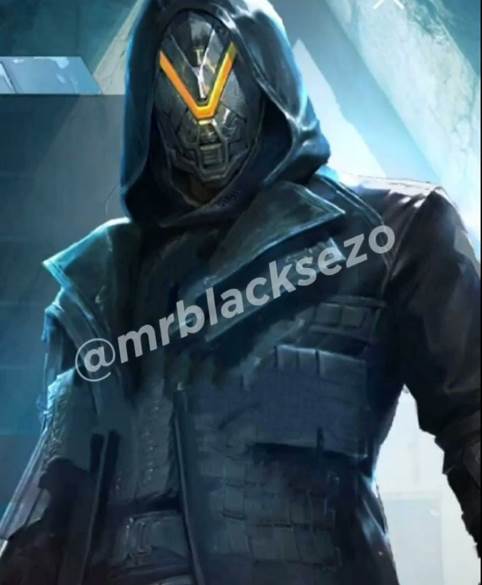 While the second outfit is awarded once you hit gold tier: 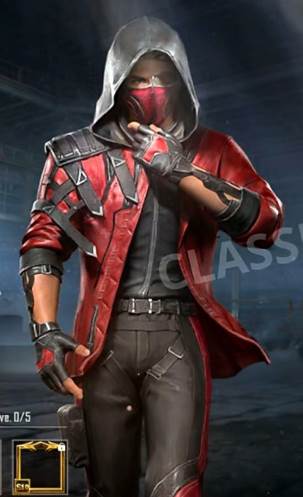 With so many exciting things coming to PUBG Mobile, when can we expect to see it?

The season will be last roughly 8 weeks with each week having several missions separately for normal and elite players who have purchased the royale pass.

CLICK HERE TO FIND OUT MORE ABOUT PUBG MOBILE SEASON 11 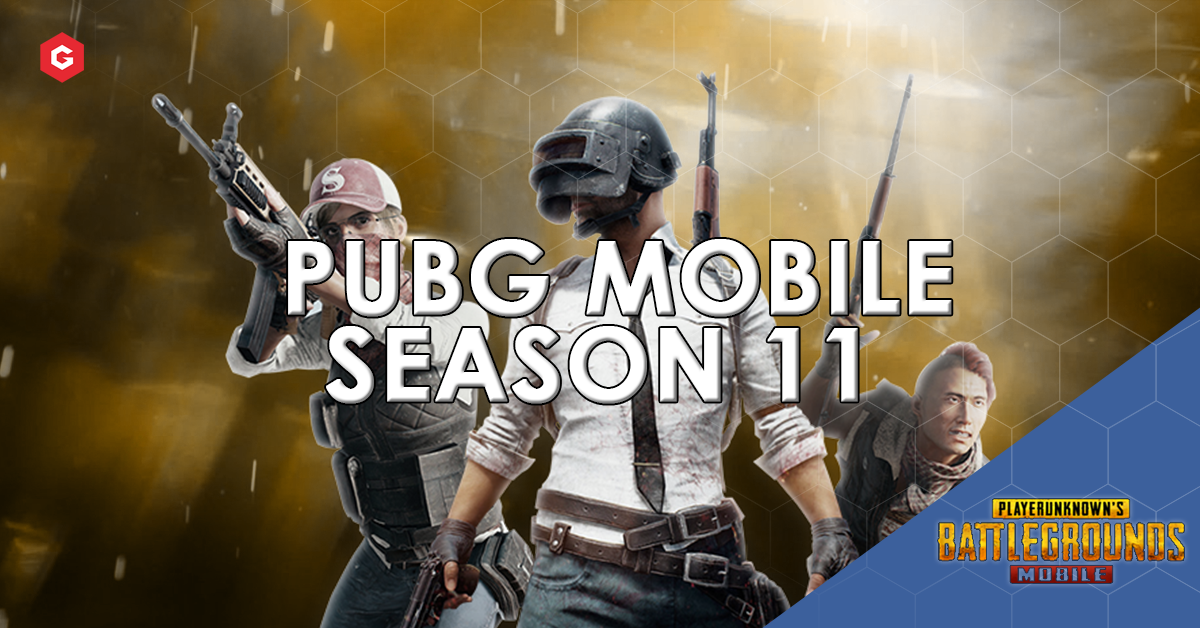