The classic Final Fantasy spin-off, Final Fantasy: Crystal Chronicles will release in January 2020, here's everything you need to know.

Final Fantasy: Crystal Chronicles Remastered is an action role-playing game and a spin-off of the Final Fantasy series, launching on modern-day devices at the beginning of 2020.

Final Fantasy has been one of the world's most popular gaming series since its creation nearly two decades ago.

One of the earlier Final Fantasy games, Crystal Chronicles was originally released in 2003 but we are nearing the release date of the remastered version.

Let's go through all we know about the re-release of the classic game.

In Final Fantasy: Crystal Chronicles, players take on the role of adventurers who travel in a caravan gathering mystical fuel for crystals- these protect the world's settlements from the destructive Miasma.

The single-player campaign features players escorting the vessel carrying the crystal's energy, defending it from enemies and solving puzzles to progress.

It's not long until we can dive back down memory lane in this classic title.

This title will probably be best played on a Nintendo Switch, but for those who do not own one. It will also be playable on PS4, Android, IOS which includes iPhone and iPad!

The game will retail at standard MSRP price of $59.99 for the Switch and PS4..

Mobile devices do not have a price yet.

Going off of other Final Fantasy prices, expect anywhere from $5 USD to $10 USD.

There is little confirmed changes as of now, but we do know that we are getting brand new costumes for our players to wear.

We are also getting new dungeons to explore throughout the region and of course the above mentioned improved multiplayer experience when we are playing the game! 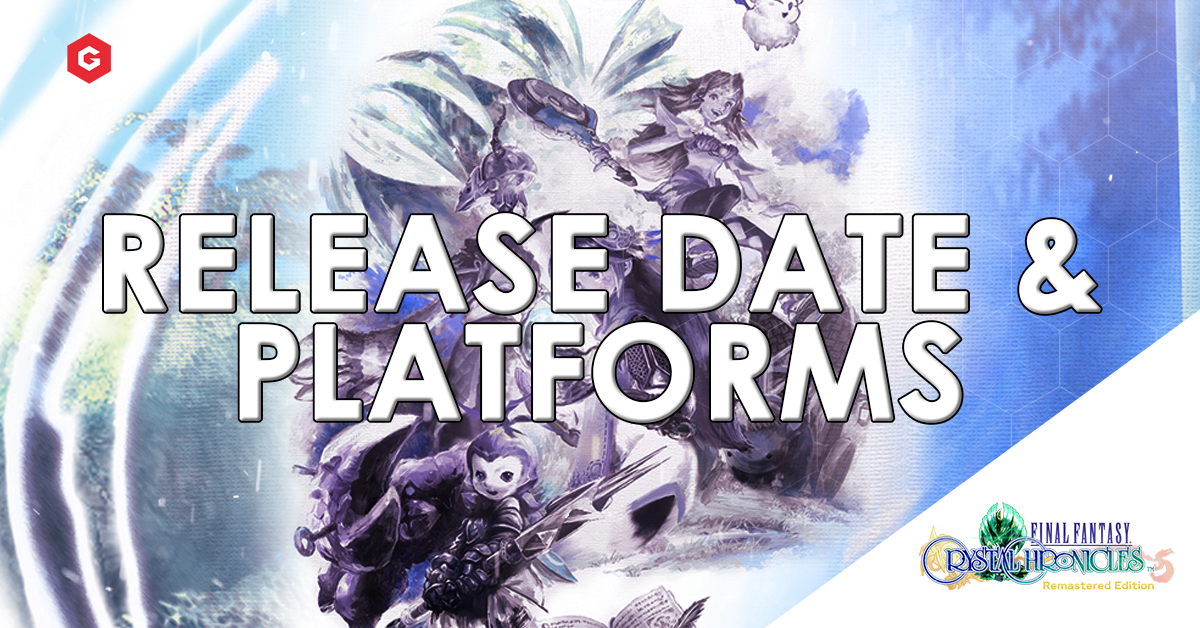