PlayStation Plus brings gamers free games every month for simply subscribing to the online feature and this continues into January 2020. Here's the information about PS Plus in January.

PlayStation Plus brings gamers free games every month for simply subscribing to the online feature and this continues into January 2020.

In December, we were given an early Christmas present in the form of Titanfall 2 and Monster Energy Supercross: The Official Video Game.

So what does January 2020's PlayStation Plus have instore for us?

Be sure to bookmark this page and check back for the latest game and information!

It was announced on the 1st January 2020 that the following game would be coming to PlayStation Plus users:

The Nathan Drake Collection is a remastered collection of the series' first three instalments and was ported to PlayStation 4 by Bluepoint Games in October 2015.

Uncharted is an action-adventure third-person shooter platform video game. In the main games, the series follows Nathan Drake, a treasure hunter who journeys across the world to uncover various historical mysteries.

The player controls a goat aimed at doing as much damage as possible around an open-world map, without any other larger goals.

Honestly can't think of a better way to start 2020 than by playing through the Nathan Drake Collection tbh.

Uncharted: The Nathan Drake Collection and Goat Simulator are your PS Plus January games. pic.twitter.com/4y6dmb3PX9

Traditionally, the PlayStation Plus games for the month are revealed on the last Wednesday of every month.

However, January 2020s games have been delayed because of the way the dates fall. The free PlayStation Plus games for January 2020 won't be revealed until 4.30 pm UK time on January 1.

The free games will be available to download less than a week later on Tuesday, January 7th 2020.

These predictions are the opinions of fans and web pages that they would either like to have or are predicting to see.

Many fans have predicted that it will make its way to PlayStation Plus in January due to its rise in popularity, regular DLC and the fact that the new film (Star Wars: The Rise of Skywalker) has recently released.

The Witcher TV show recently launched on Netflix - what better way to capitalise on its great success than making this game available to try?

You can imagine plenty of Netflix viewers watch via their PS4 and as it doesn't necessarily spend too much time explaining everything, it could be a good way to get fans into the franchise.

The unfortunate news emerged earlier in the year that Watch Dogs 3 has been delayed, it would be a good idea from Ubisoft to keep player ticking over with an opportunity to play the most recent game in the franchise.

News came out of 2K Games that a new Bioshock is in the making, however, it will be a number of years before we see it - could we get a chance to play the classics?

The 2016 game could be a good opportunity to promote Far Cry: New Dawn, which seemed to be underwhelmingly marketed and released at the start of this year.

Titanfall 2 is a first-person shooter video game, set in a science-fiction universe, developed by Respawn Entertainment and published by Electronic Arts.

A sequel to 2014's Titanfall, players control Titans, mecha-style exoskeletons and their pilots, who are agile and equipped with a variety of skills ranging from wall-running to cloaking.

The single-player campaign follows the story of Jack Cooper, a rifleman from the Frontier Militia, who bonds with his mentor's Titan BT-7274 after his mentor is killed. Together, they embark on a quest to stop the Interstellar Manufacturing Corporation (IMC) from launching a superweapon that is threatening to destroy the Militia planet Harmony.

The multiplayer mode sees the return of Titanfall's Titan meter, which fills slowly when the player is playing the game. It fills faster when the player kills an opponent, inflicts damage on enemies, or completes the map's objectives such as capturing points in the Hardpoint game mode. When the meter is completely filled, the player can summon their selected Titan, which descends from the sky in a titular titanfall deployment.

Monster Energy Supercross gives players the opportunity to take part in the most competitive and highest-profile off-road motorcycle racing championship in the world.

Featuring innovative track designs and set inside recognizable and prestigious stadiums, the game is a realistic and immersive Supercross fan experience.

Players will race with their favourite Supercross athletes on tracks from the 2017 Monster Energy AMA Supercross, an FIM World Championship season

How Long Will The Game Last?

As long as you're a PlayStation Plus member, you will be able to keep the game for as long as you like - even if you delete the game from your hard drive.

PAGE 2: EVERYTHING YOU NEED TO KNOW ABOUT THE PS5

FIND OUT WHEN THE PS5 IS SET TO RELEASE - CLICK BELOW! 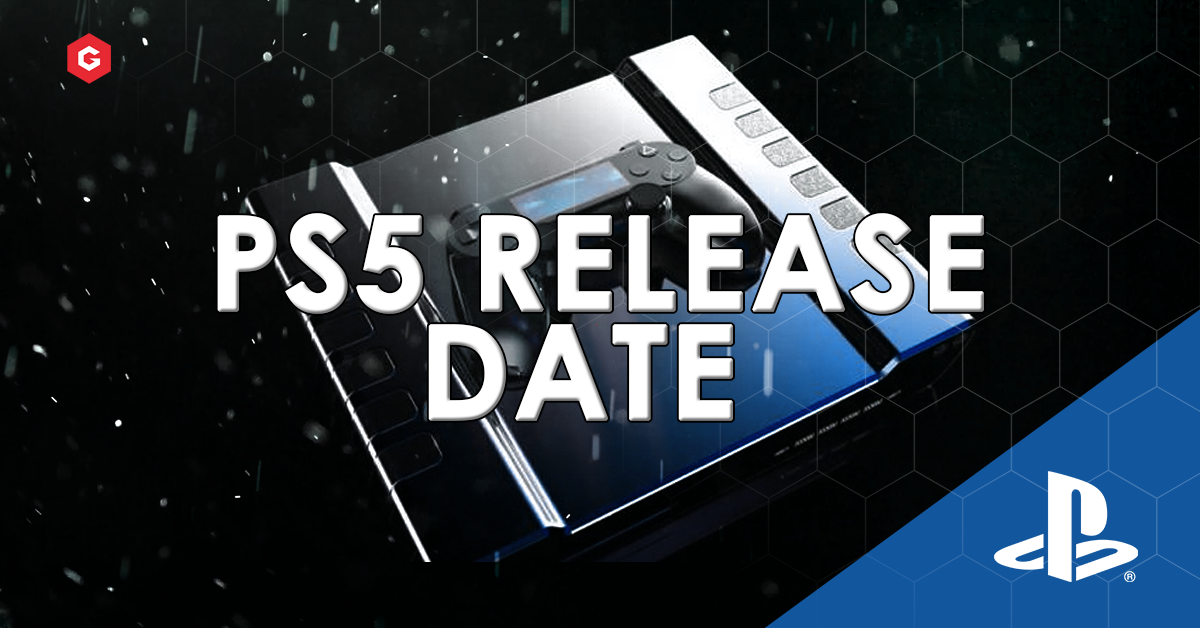