Dragon Ball Z: Kakarot revisits the major moments within the Dragon Ball Z show, with a mid-January release date. The new game will bring back many fan favourite characters, new and old, as well as many that viewers may have forgotten about. Here's who is confirmed.

Dragon Ball Z: Kakarot is now available and players can fly around as their favourite Saiyan; fans that grew up with the anime will soon indulge in their nostalgia once again.

The new game will bring back many fan favourite characters, new and old, as well as many that viewers may have forgotten about.

Here's what you need to know about the characters in Dragon Ball Z Kakarot.

Not all characters have been finalised, be sure to bookmark this page and check back regularly. Perhaps characters such as Broly, or movie specific ones will appear in the story at a later date as DLC. 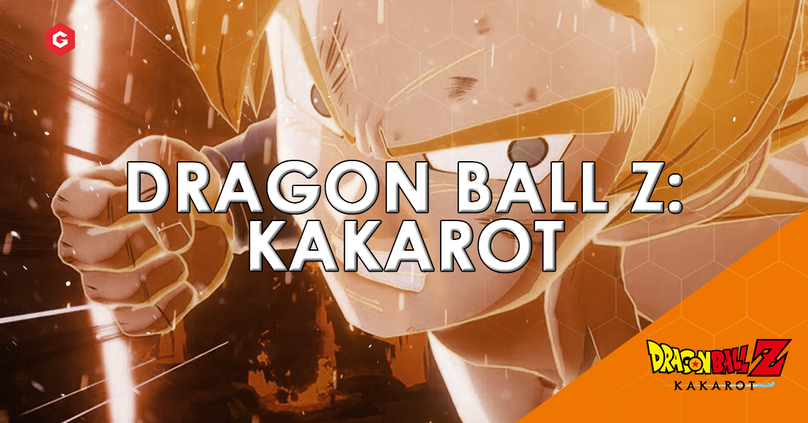 Phil Spencer ‘could be open to’ Game Pass on PS5, Switch