FIFA 20 Ultimate Team will be receiving a new promo based around the UEFA Champions League, with the Team of the Tournament Group Stage! Here's everything we know so far.

FIFA 20 Ultimate Team's latest promo focuses on the UEFA Champions League and UEFA Europa League as it brings players the first Team of the Tournament squad - The Team of the Group Stage!

EA surprised fans on the 5th December via Twitter, with the promo going live at 6pm on the 6th December 2019.

Just as many players are gearing up for FUTMAS and the imminent November POTM SBC, EA has dropped a bombshell like this.

Here's everything you need to know about the Team of the Tournament Group Stage promo.

Be sure to bookmark this page and check back regularly to stay up to date with the latest Team of the Tournament Group Stage information! 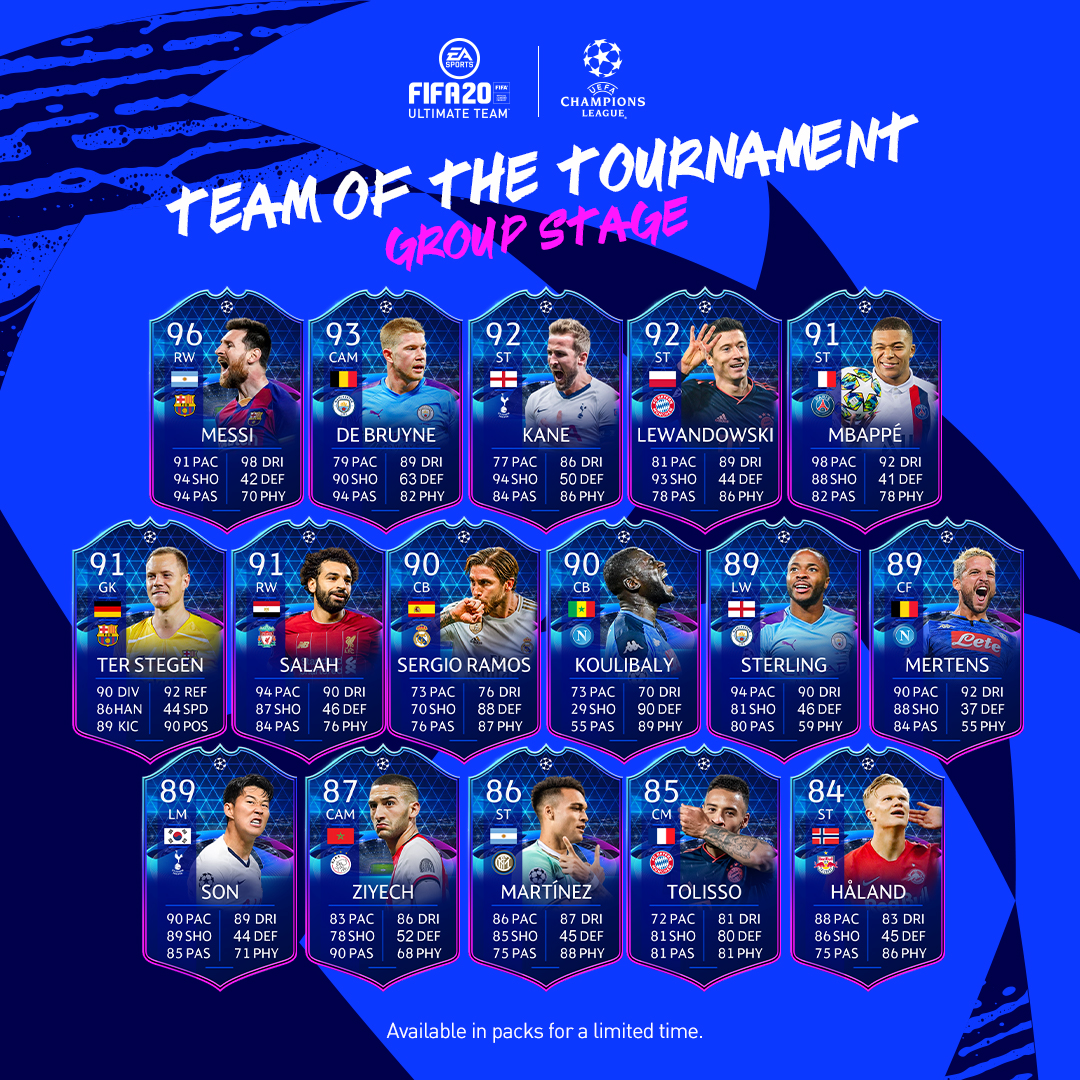 The Team of the Group Stage team has been released into packs until 6pm on Friday December 13th, and what a stacked team it is! With 9 cards being given a rating of 90 or higher, there are tonnes of top tier meta cards that will make it into people’s teams. Here are a few key points to note regarding the TOTGS team: 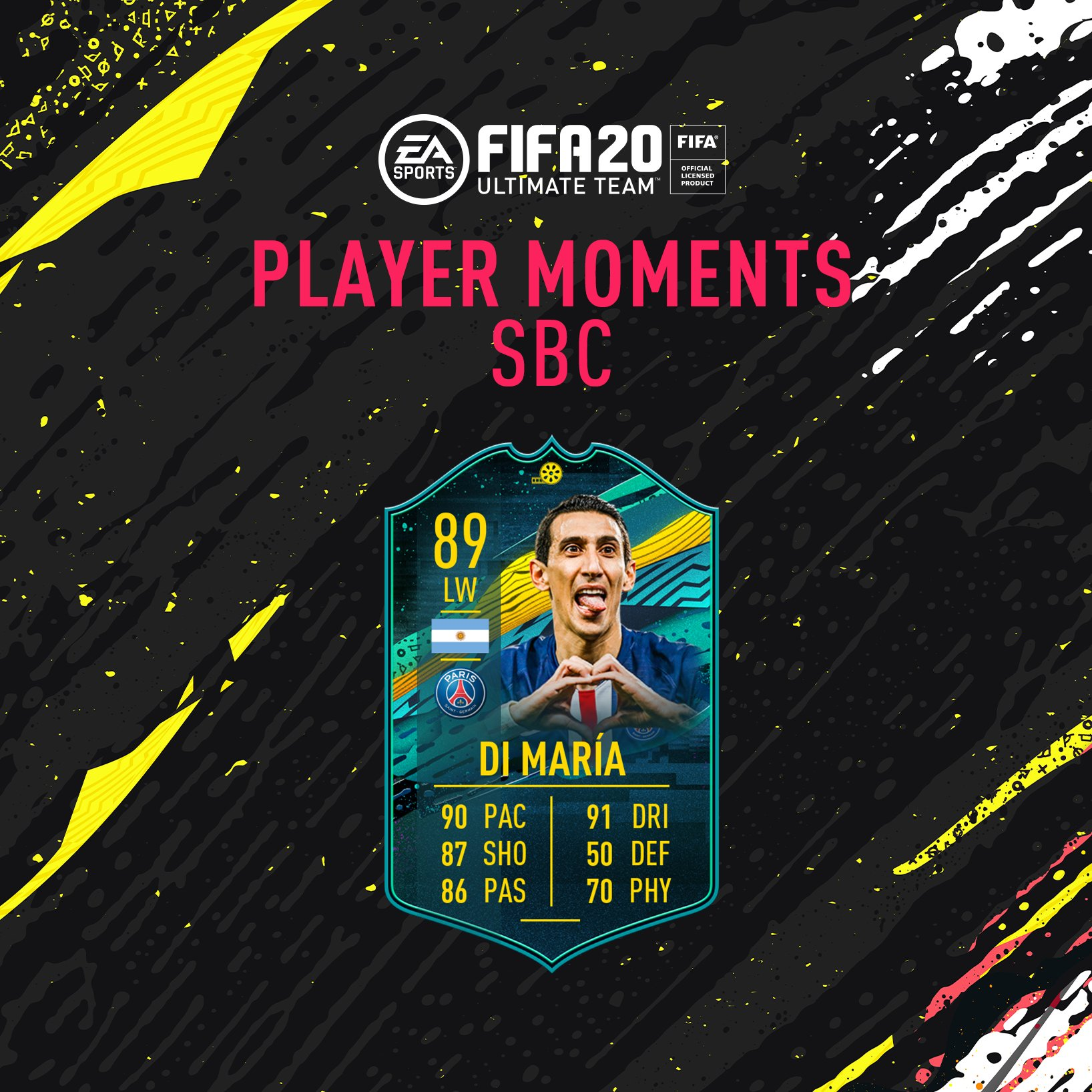 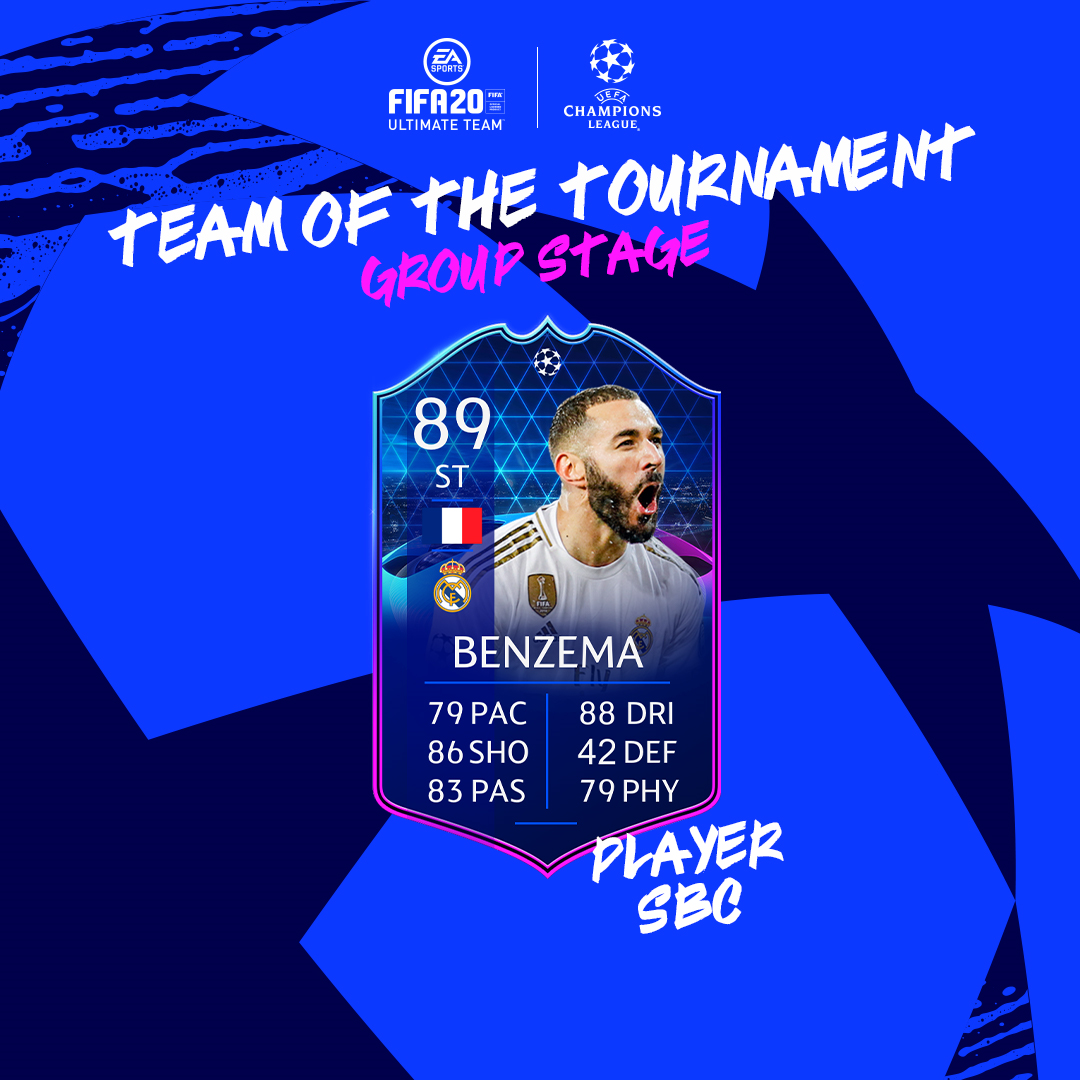 Benzema looks to be a fantastic value TOTGS SBC, coming in at around the 80,000 coin mark across all 3 platforms. With this 89 card being a considerable upgrade on his previous 88 In-Form, I’d definitely recommend getting this Benzema if you have a few untradeable cards in the club. 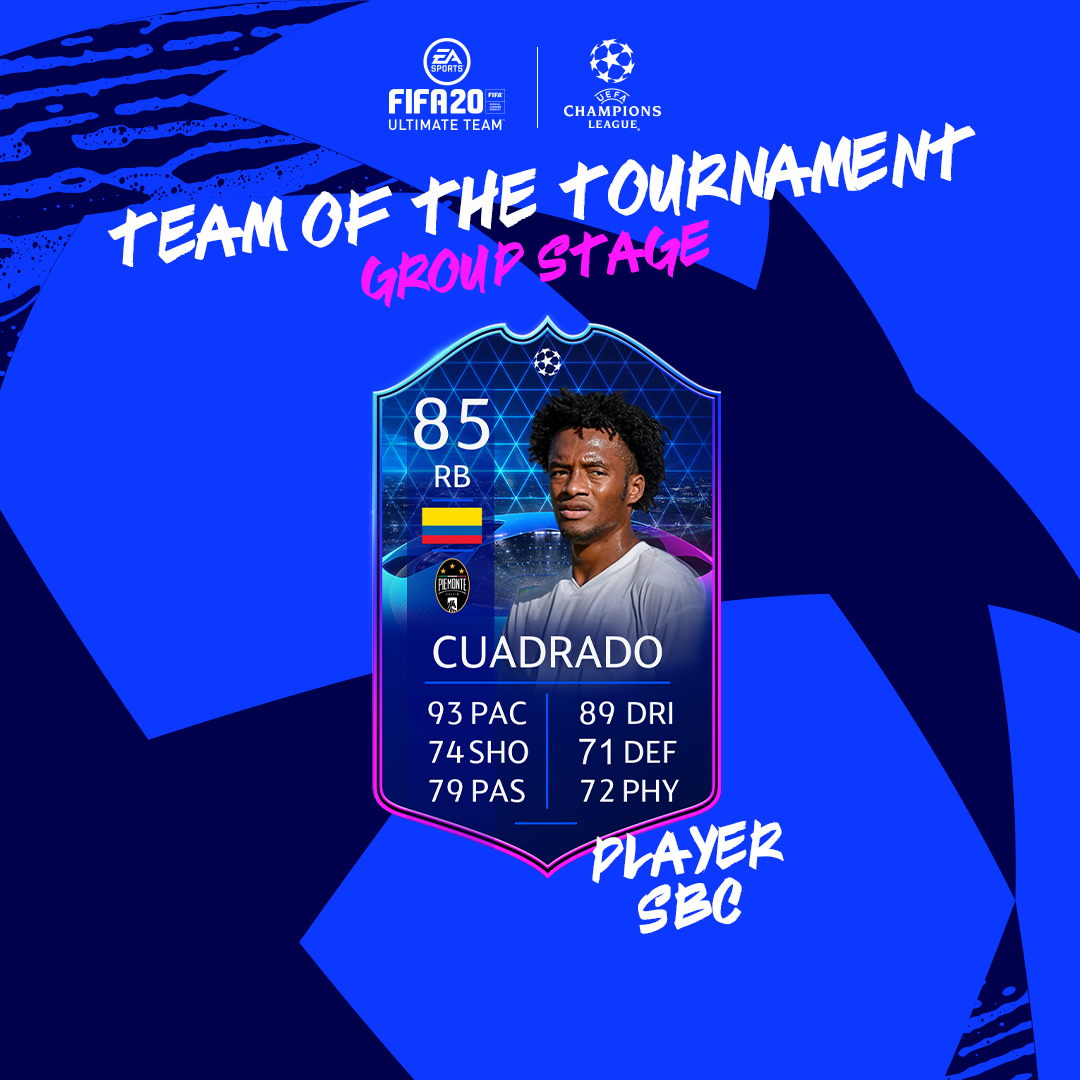 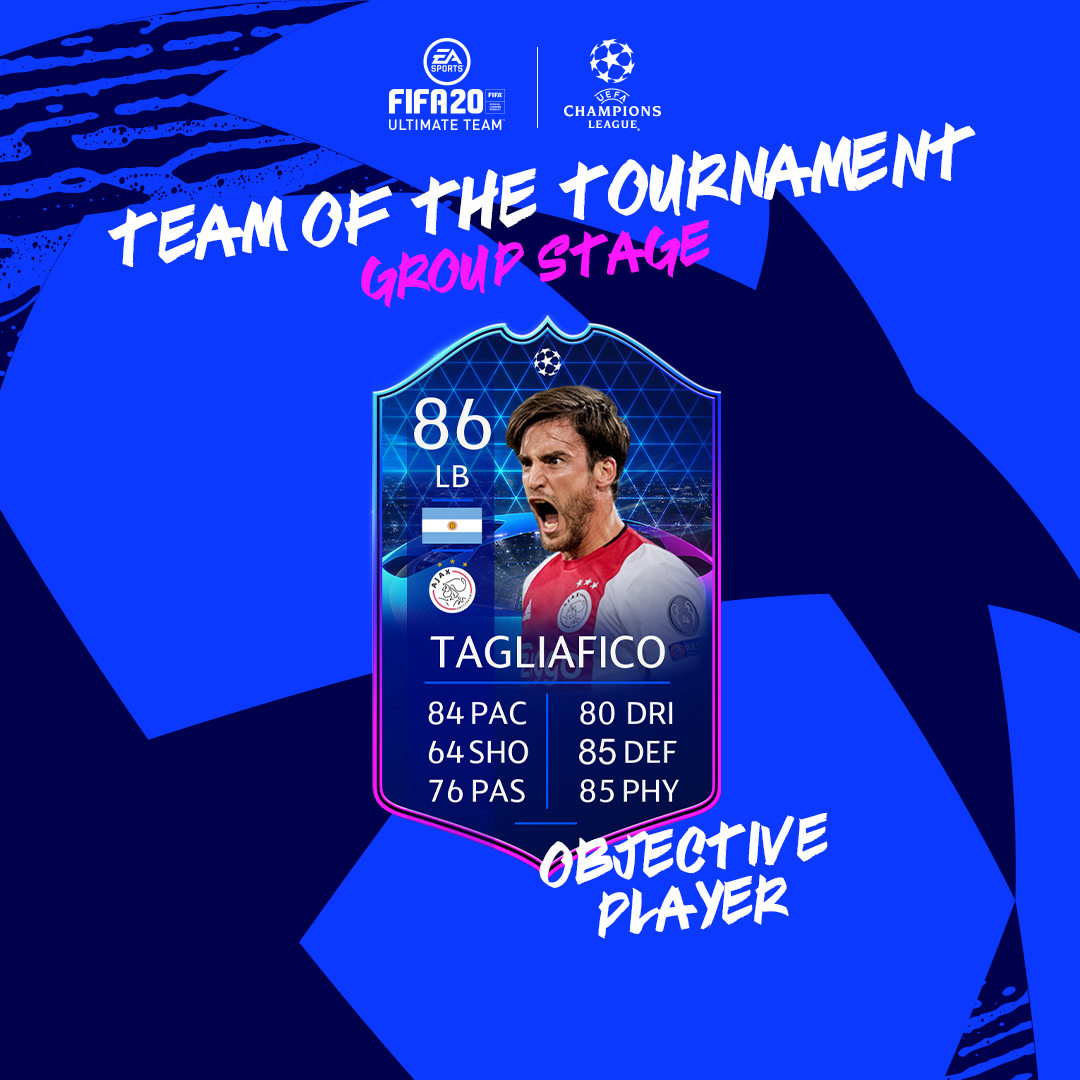 A great addition into Season Objectives for the TOTGS has been a nice looking 86 Tagliafico. With Promes OTW being such a popular player, and a tonne of Eredivisie players getting IFs already this season, Tagliafico looks like a great card to complete if you can grind out the objectives!

Defensive Double: Assist and Score using Defenders in the same Squad Battles match on min. Semi-Pro difficulty to earn a TOTT Tagliafico on a 10 game loan 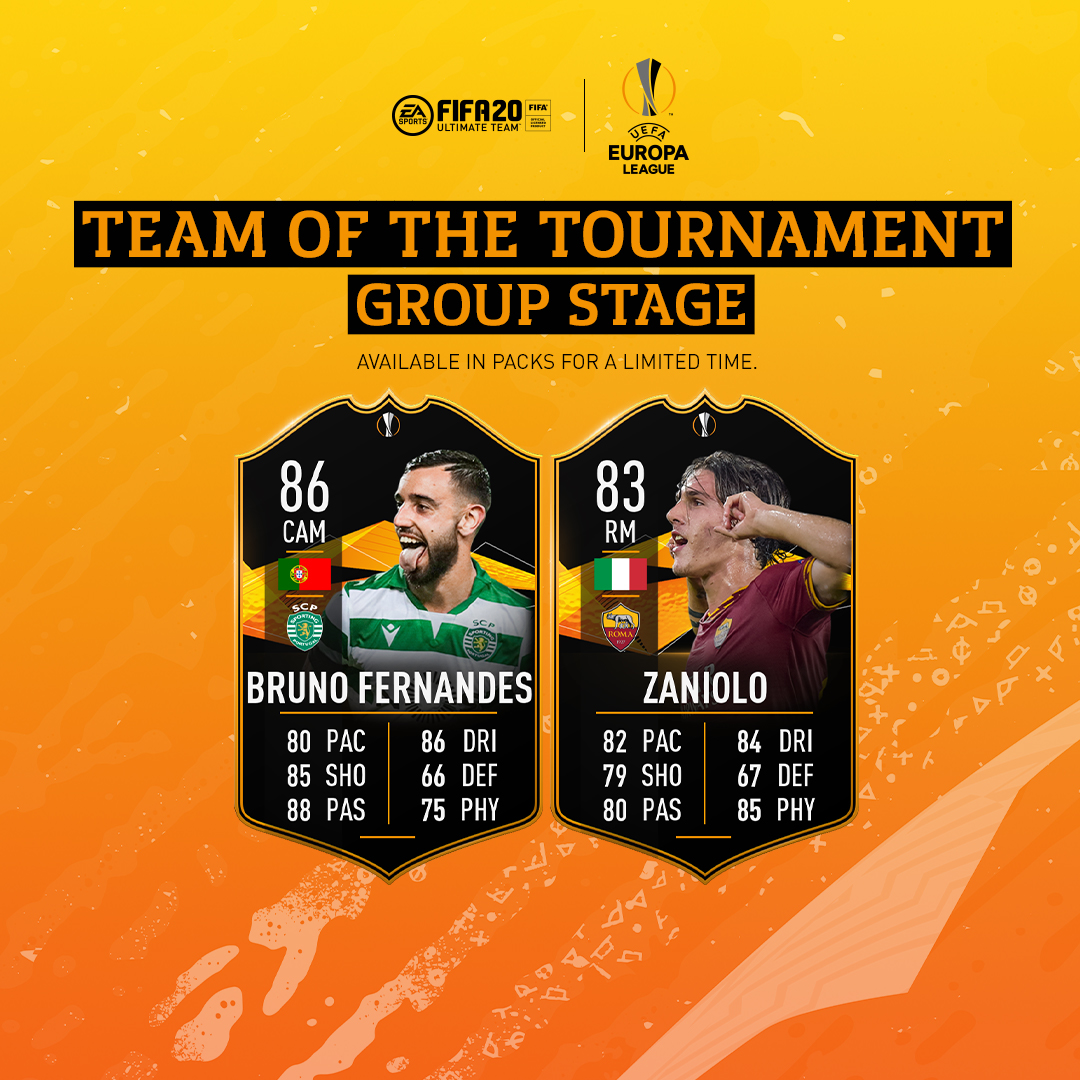 Europa League players feature again in this promotion, with Fernandes and Zaniolo in packs for a week alongside the UCL TOTGS cards. 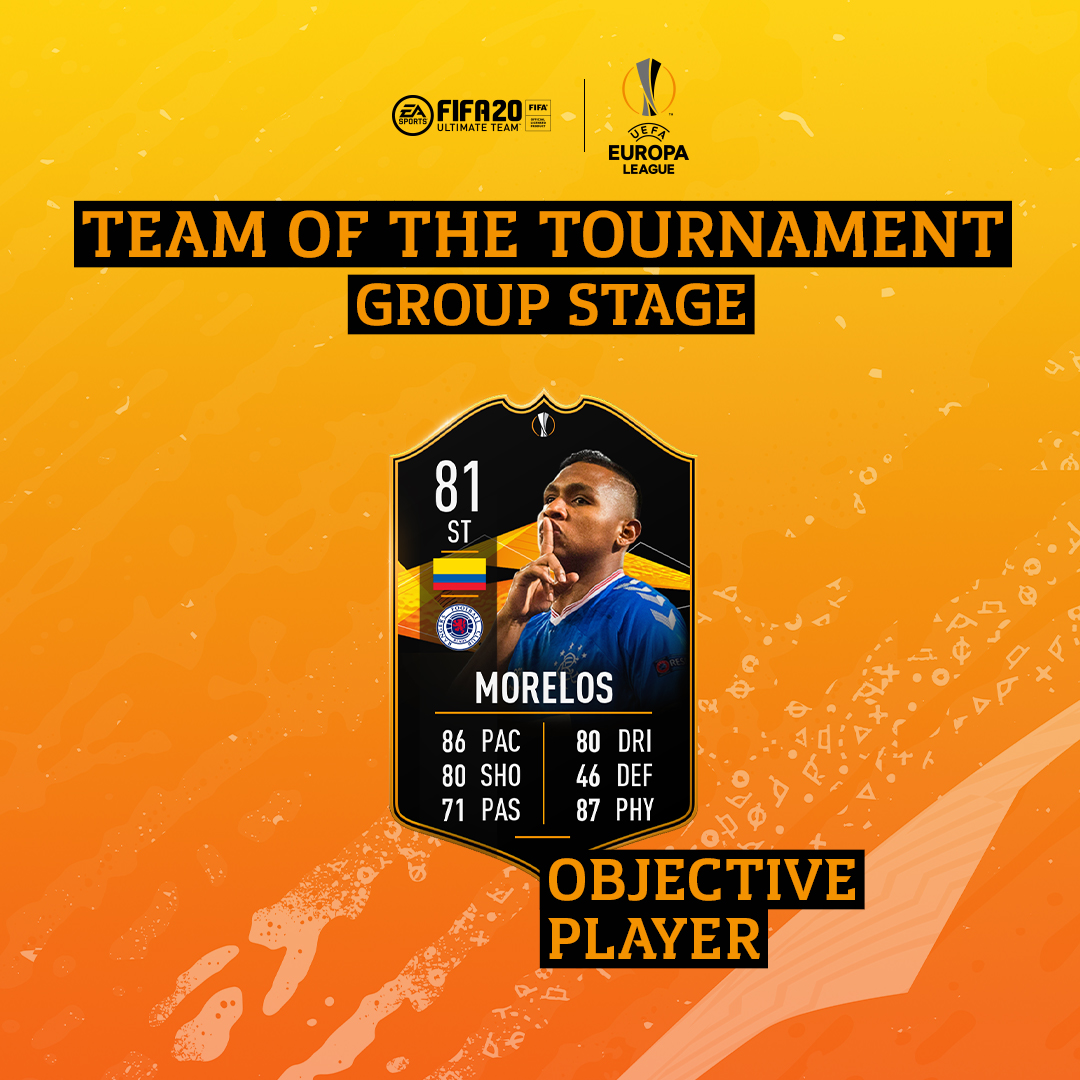 Alfredo Morales has received a player objective for scoring 5 goals during the group stage. 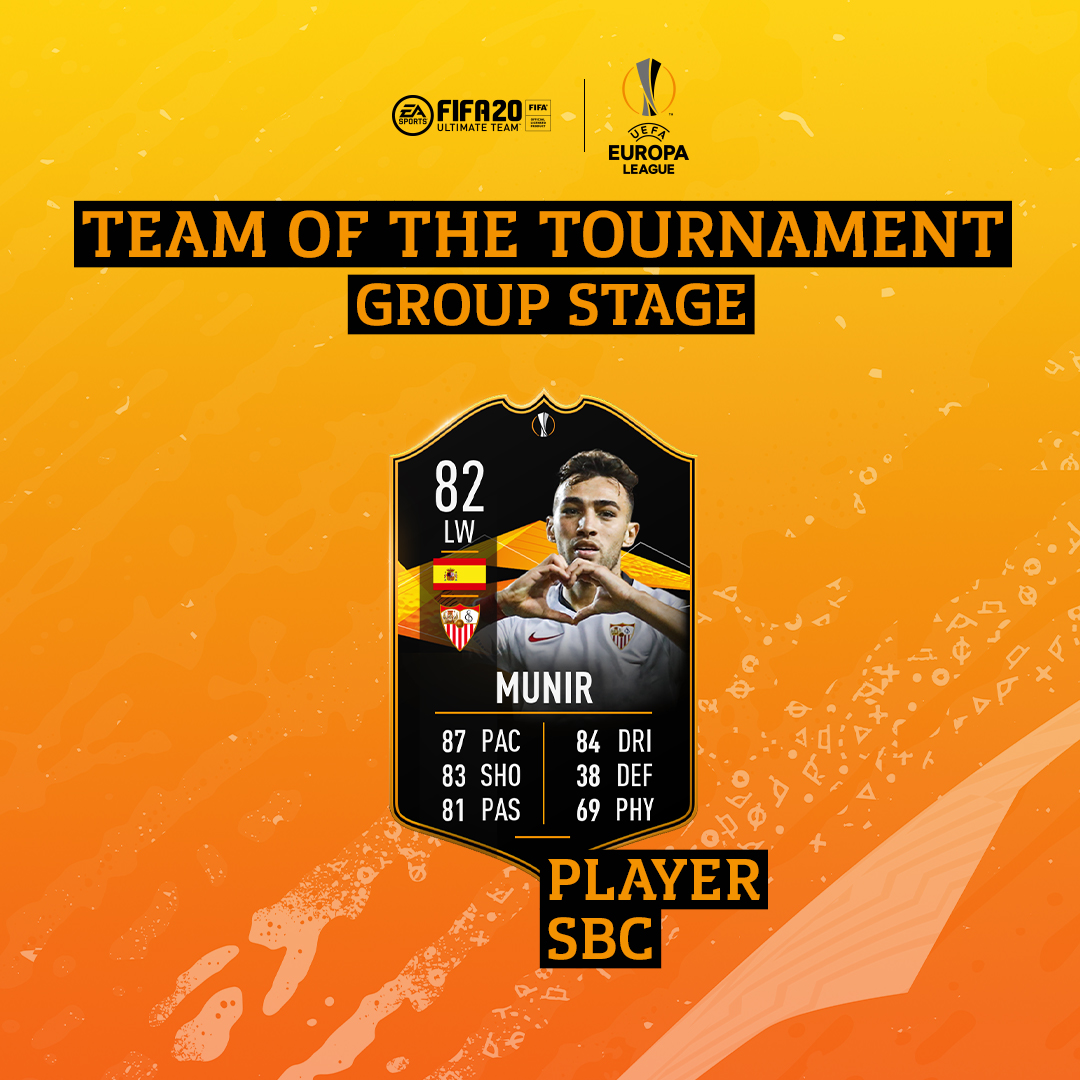 As with most promotions, expect to see a good amount of themed SBCs for pack rewards released during the promotion. As Team of the Group stage is based around the Champions League and Europa League, expect requirements and rewards for these player types.