Rocket League has finally introduced Blueprints to the game with the latest patch v1.70. Blueprints make their introduction to Rocket League, along with Rocket Pass 5 and Competitive Season 13.

Rocket League has finally introduced Blueprints to the game with the latest patch v1.70!

Back in October, Psyonix announced that they would be removing crates in place of Blueprints. New details have also emerged about Rocket Pass 5, Competitive Season 13 and updates to item and inventory management.

So what does the new update include? Here are the v1.70 Patch notes. 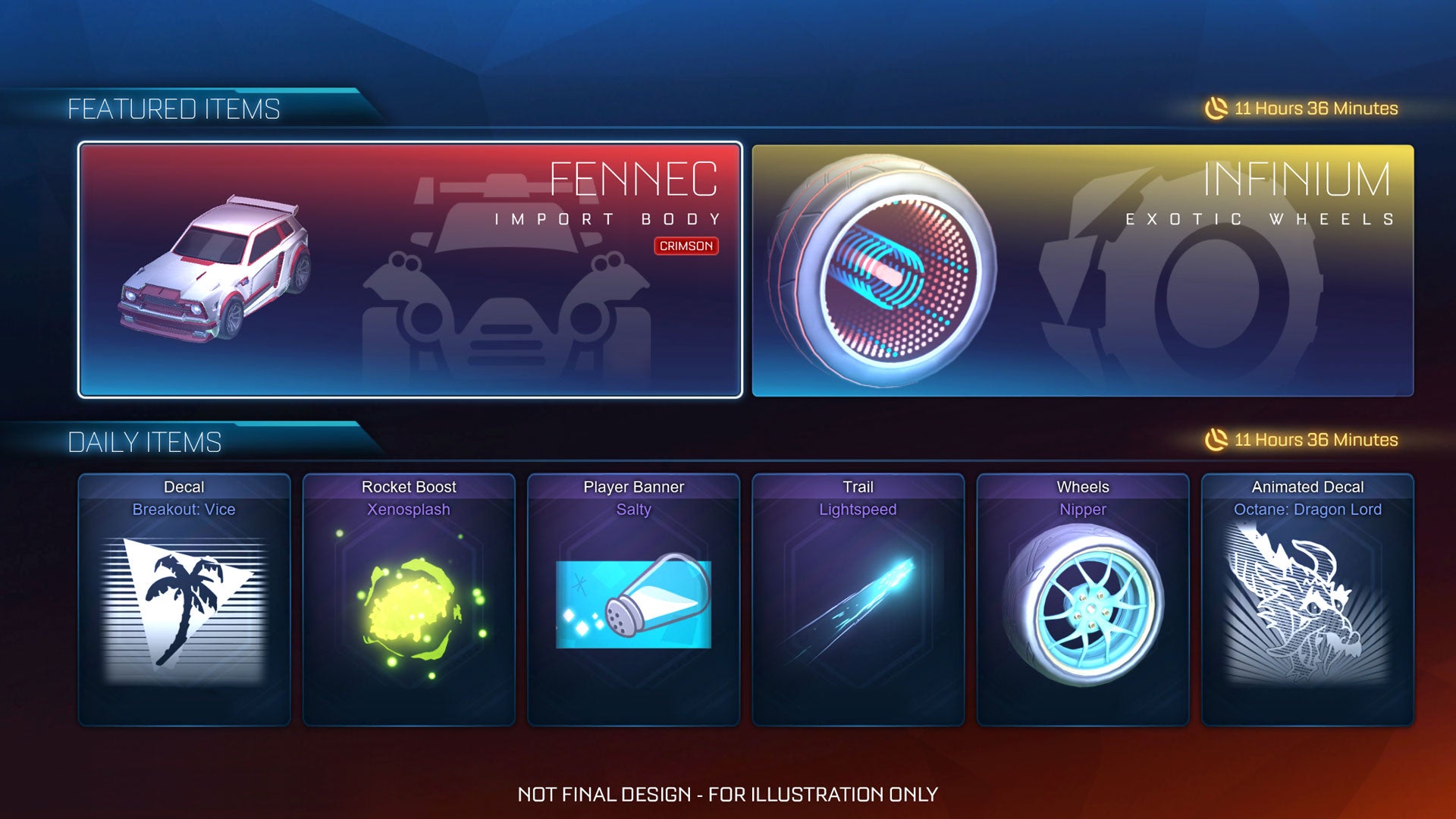 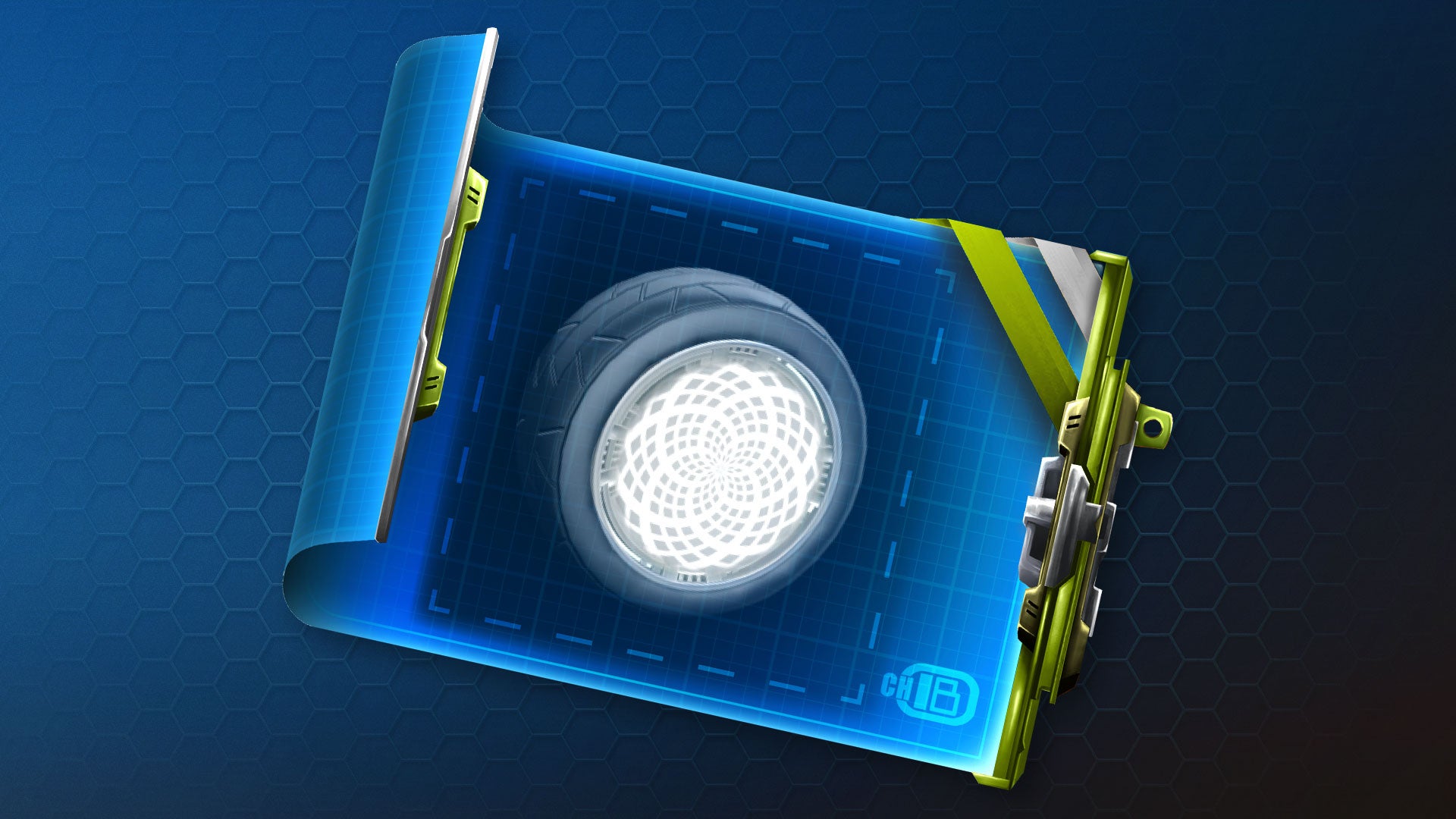 After playing a match, you’ll have a chance to obtain a Blueprint.

When you get a Blueprint, it will show you exactly what item you can create from it, for a set price.

Like the Crate items that preceded them, Blueprints can drop with special attributes like Painted, Certified, and Special Editions

CLICK BELOW TO READ THE SEASON 8 WORLD CHAMPIONSHIP DETAILS