Now that you have completed the qualifier battles, it is time to move on to the main portion of the Pokemon League. Here's our guide to the bracket stage of Pokemon Sword and Shield's Champion Cup.

The Elite 4 in Pokemon Sword and Shield is far from what most trainers expected, going into the stadium.

Unlike previous Pokemon titles, where trainers would battle four of the toughest trainers in the entire region all back to back, this time around it is structured a bit different.

After you battle the qualifier battles you will then move onto the bracket stage of the Pokemon League.

This is where you will go up against the gym leaders from the Galar Region and a surprise appearance from one of your former rivals.

The surprise appearance during the Pokemon League, you old rival was once banished from the Gym Challenge and was sent to train with the Fairy-Type Leader Opal. And it comes as no surprise that Bede has a stacked Fairy-Type team and will Dynamax their Hatterene. You may remember Nessa as the second gym leader that you encountered during your initial progression through the Galar Region, her team has expanded and she will Dynamax her Drednaw much like the gym battle.

Read More: Pokemon Sword and Shield: How to Get Umbreon, Espeon And Sylveon The semi-finals of the Pokemon League will pit you against one of Bea or Allister, it will depend on the version of the game you are playing. Of course, they will Dynamax their last Pokemon. The final Pokemon battle of the bracket stage is none other than the Dragon-Type leader Raihan. Proclaimed as the rival to the champion Leon, Raihan's team is one of the toughest to battle in the game and will Dynamax his famous steel/dragon type Duraludon.

Read More: Pokemon Sword and Shield: How To Get Gastly, Haunter and Gengar What gym leader did you find the hardest? Let us know by tweeting at us!

CLICK HERE FOR OUR GUIDE TO BEATING THE CHAMPION LEON! 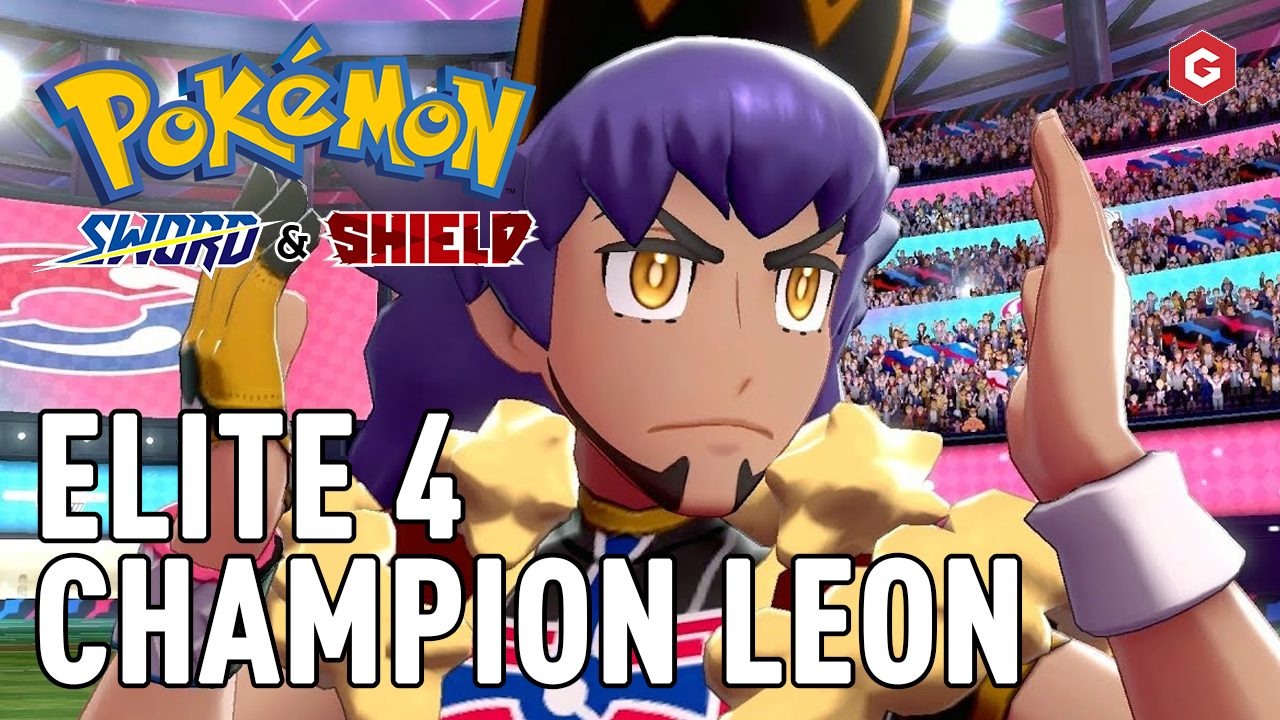 How To Get To The Crown Tundra

How To Change Weather In The Crown Tundra

How To Buy The Crown Tundra DLC On The Nintendo eShop