Perhaps the most underrated weapon class on Modern Warfare, the marksman rifles all offer something that can elevate your gameplay for Season 2. 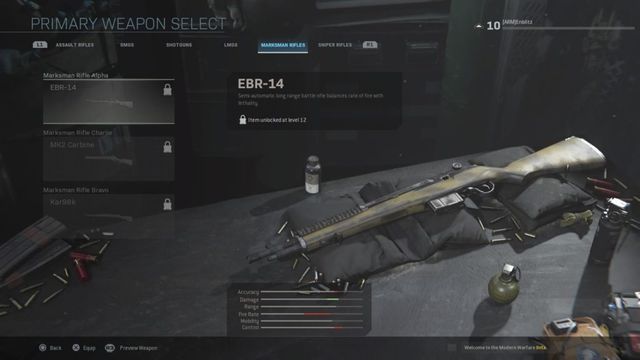