Football Manager 2020 is live and many will be wondering who the best players are? Perhaps you'll be looking to get some of these superstars to fill out your teams in your path to glory. Here are the 15 most valuable players in FM 20. Read More: Foot

Football Manager 2020 is live and many will be wondering who the best players are? Perhaps you'll be looking to get some of these superstars to fill out your teams in your path to glory. Here are the 15 most valuable players in FM 20. Neymar came into prominence at an early age at Santos, where he made his professional debut aged 17. Now at PSG, he finds himself in a turbulent time after trying to force a move back to Barcelona. The Brazilian playmaker is known for his flair and is seen as the most valuable player on the game. 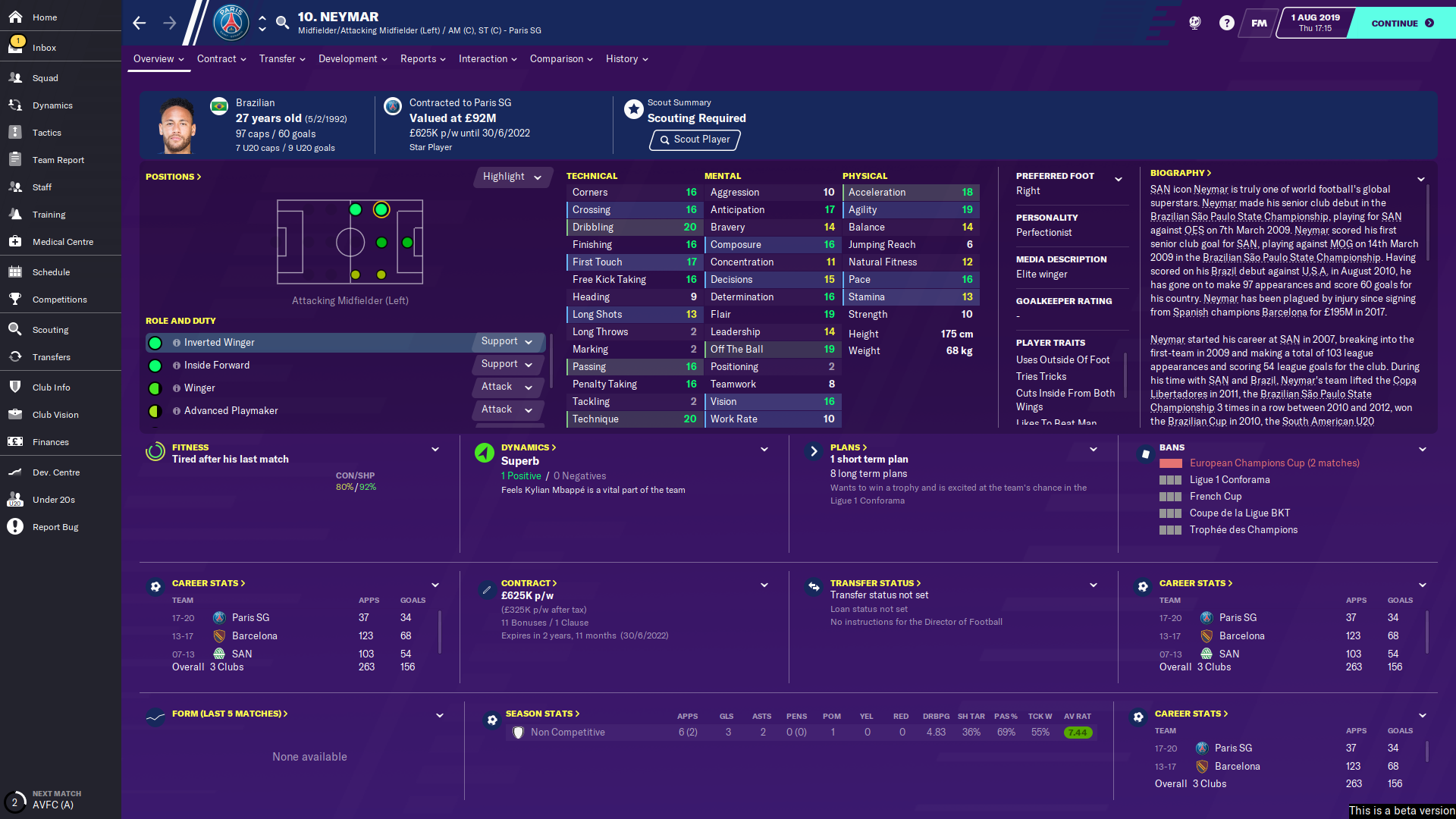 The Belgian completed the domestic quadruple last season with Man City. It wasn't until Chelsea decided to let him go that he catapaulted himself into the world class tier of players with out of this world performances. It's certainly noticed when the midfielder is absent from the City lineup. 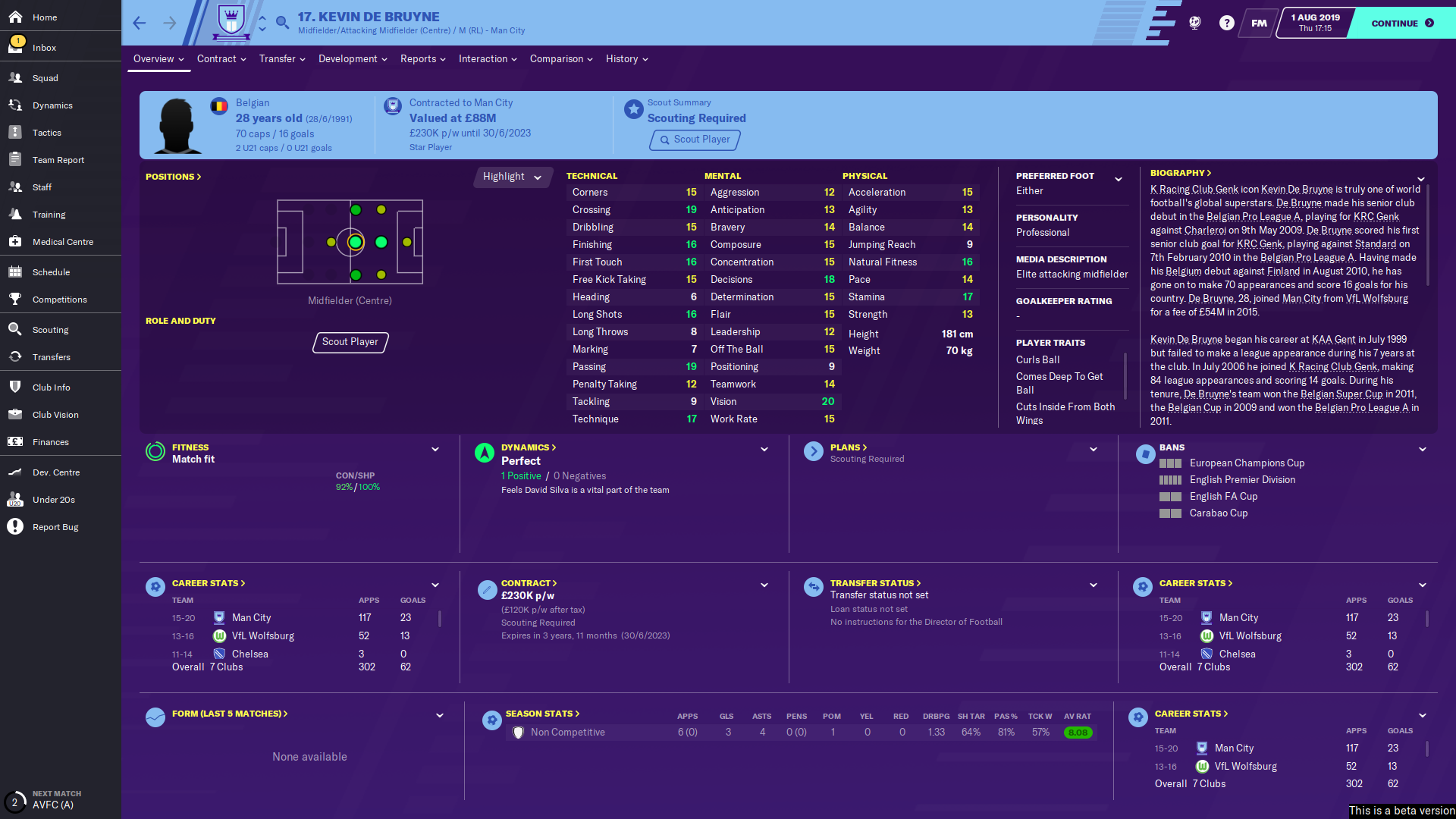 The 20 year old has already won the world cup, how long is it before he wins the Champions League? Mbappé started his senior career playing for Ligue 1 club Monaco, where he made his professional debut in 2015, aged 16. It's no doubt that Mbappe will go on to be the best player in the world. 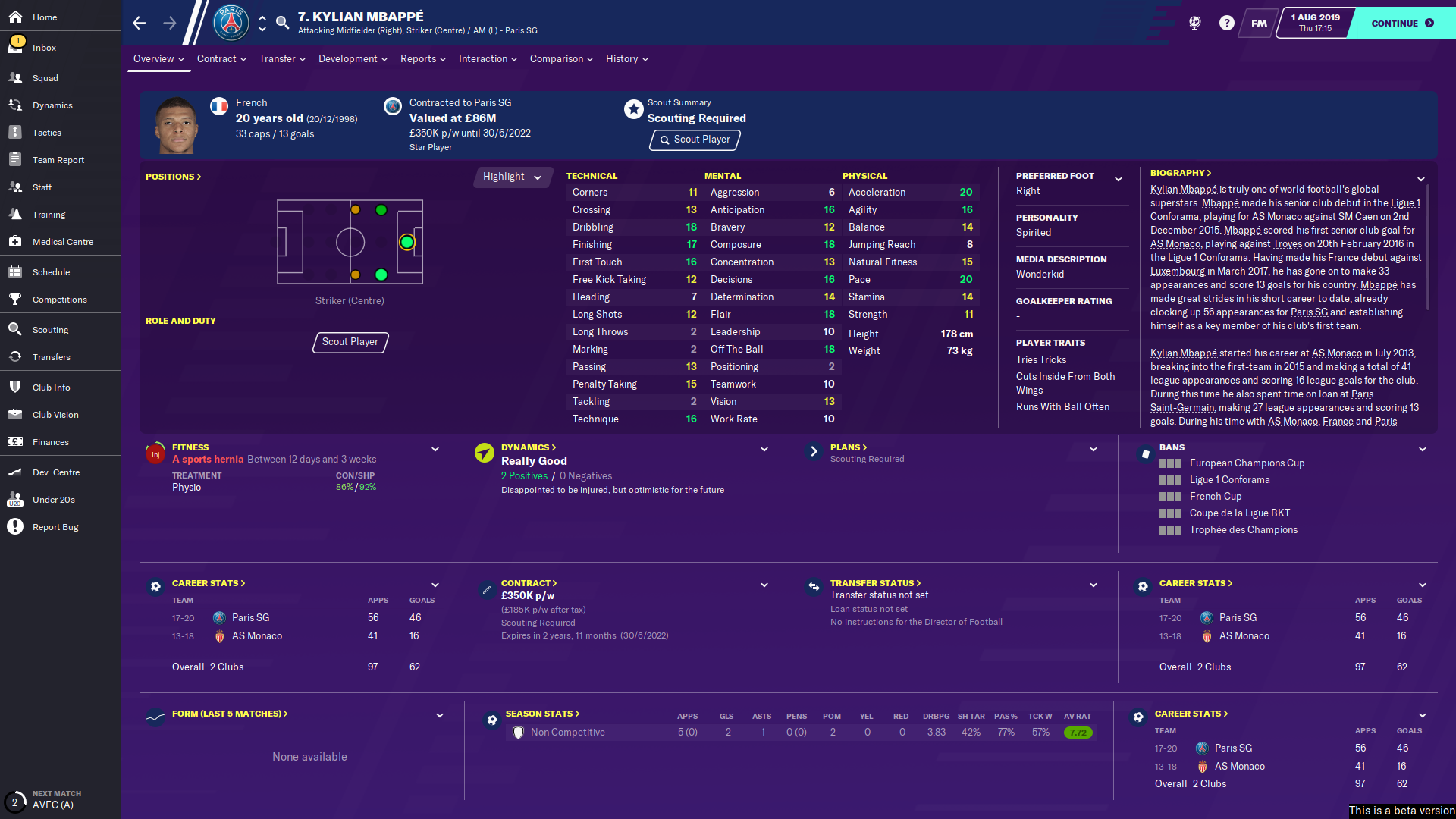 Eden Hazard at long last has departed Chelsea for the Galacticos. At 28 years old, the Belgian is certainly showing what he's capable of at his peak. 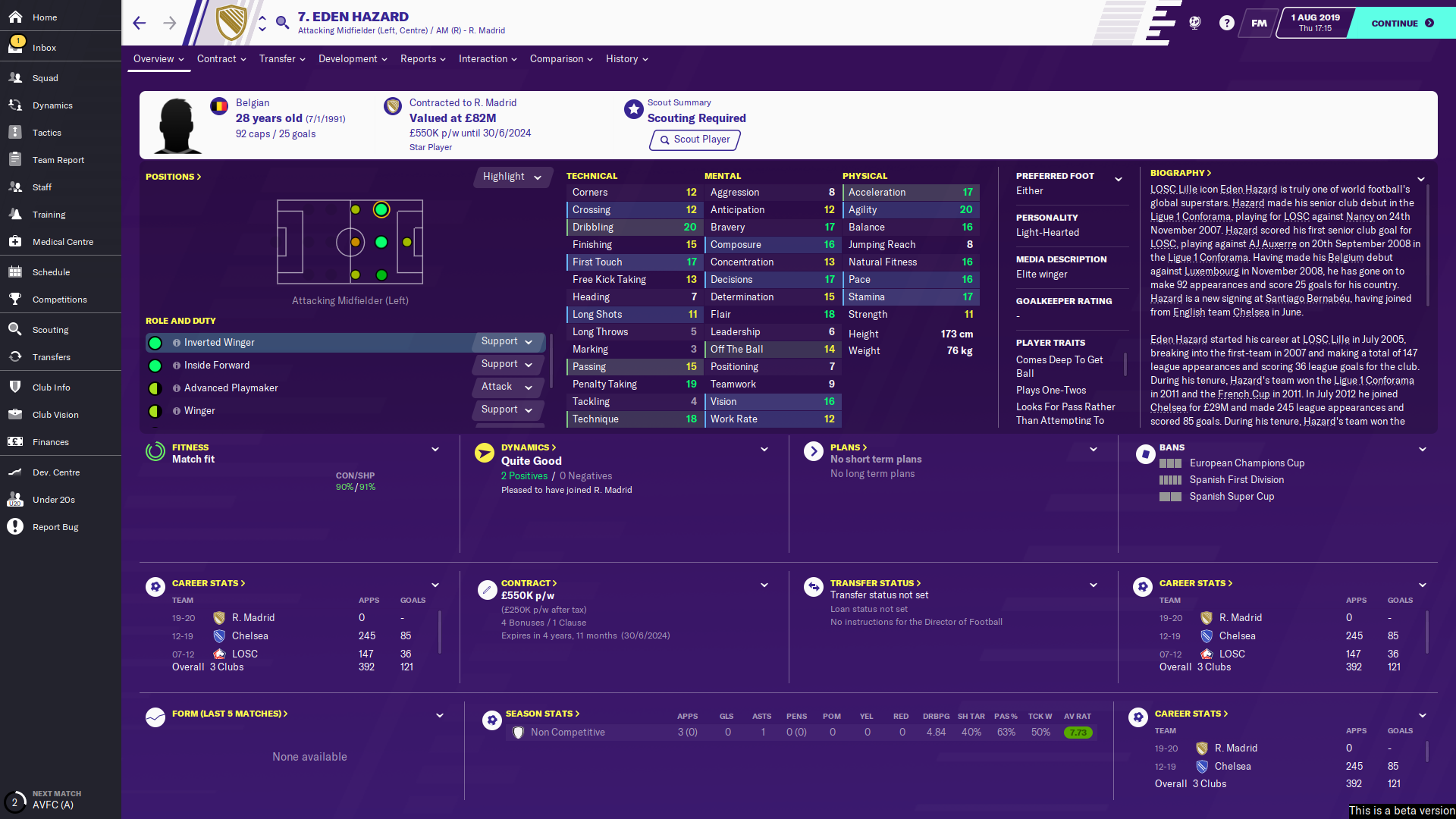 The Egyptian King is another Chelsea escapee, who only thrived after leaving, making a name for himself in Serie A. Since joining Liverpool, he's reached the Champions League final two years on the bounce, winning it in 2019. 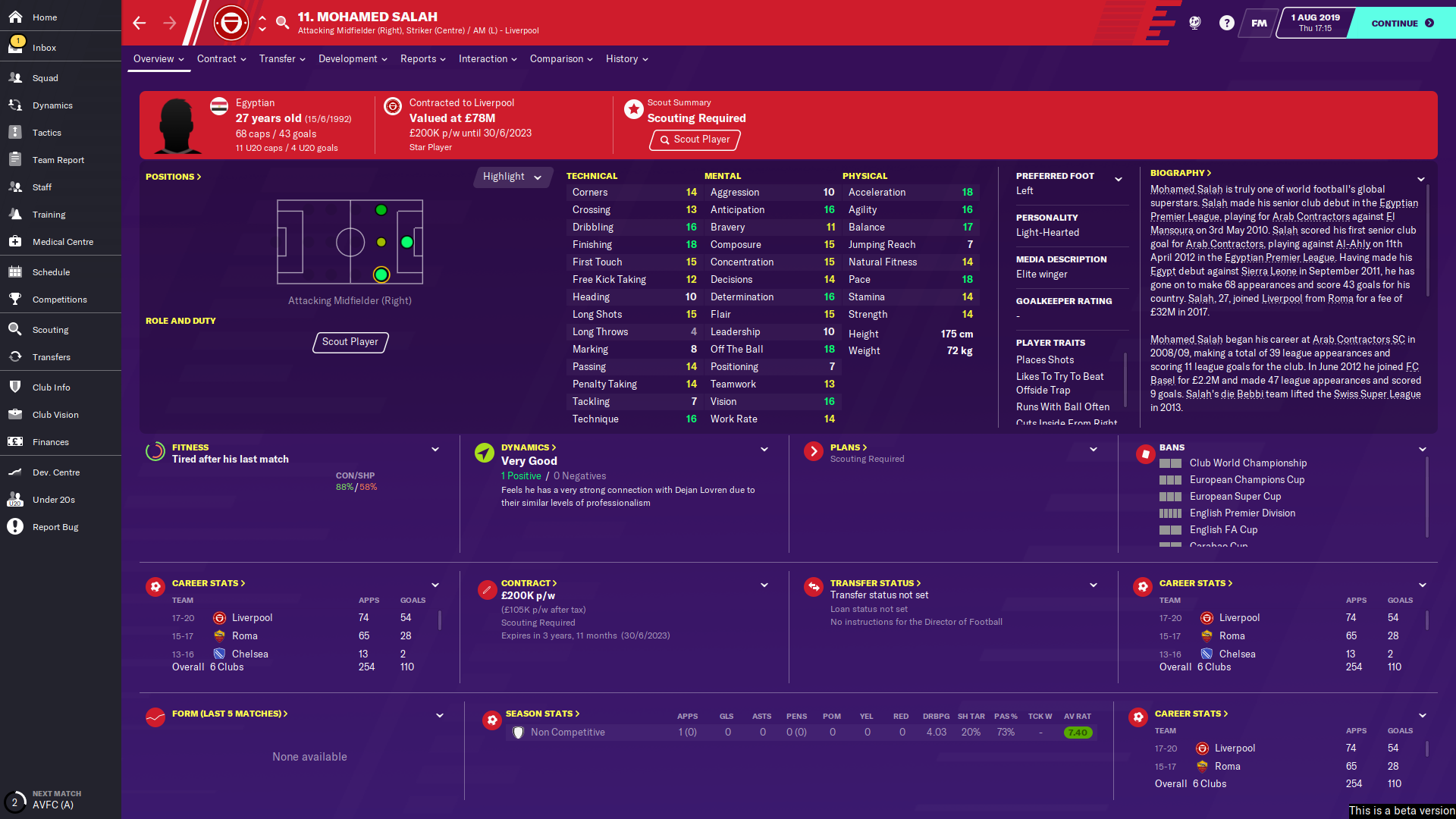 The English star continues to impress and prove any doubters wrong, despite not winning any trophies. He's no doubt a world class striker, but how long will Spurs keep hold of him? 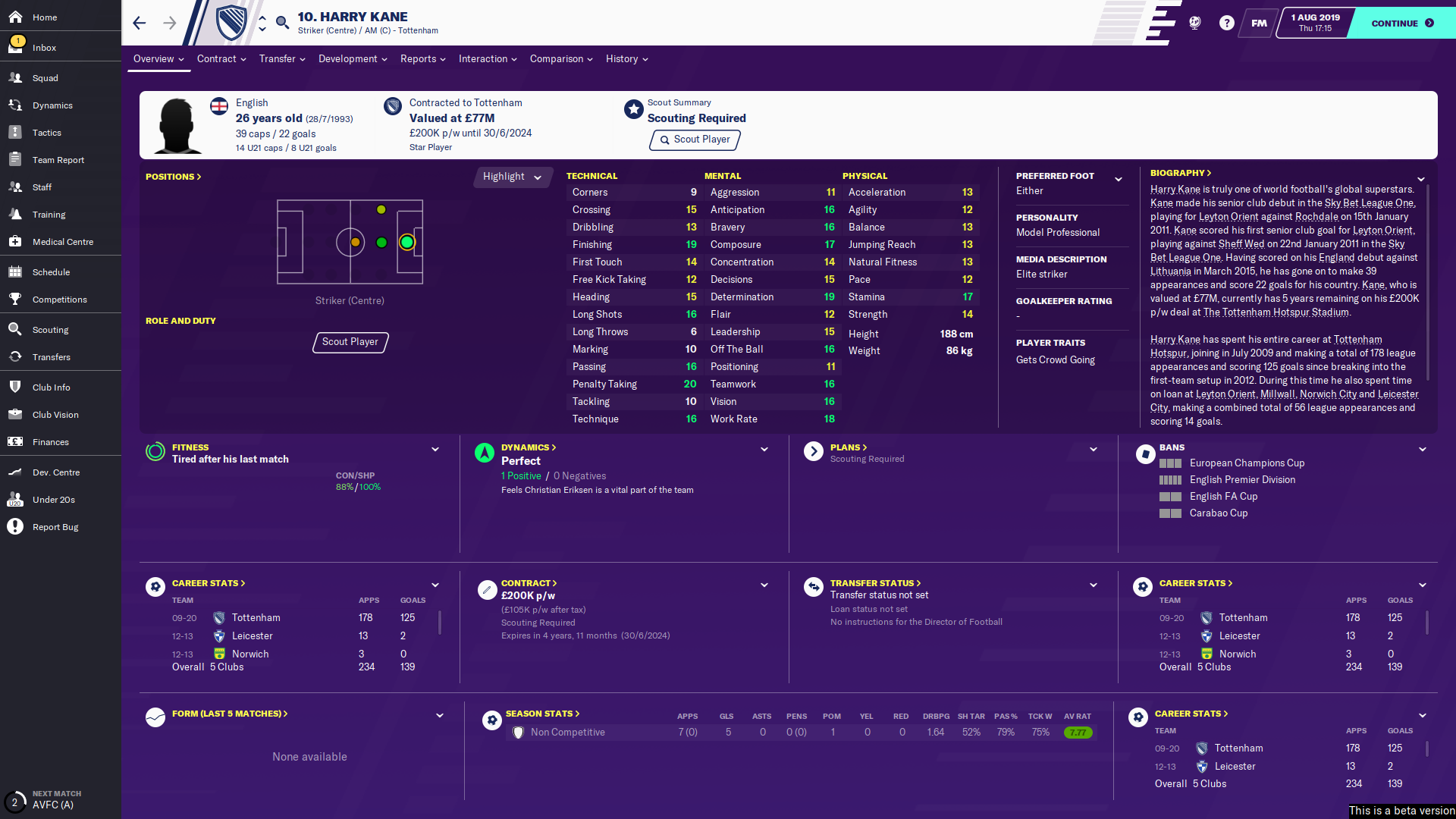 One of the best players in the world continues his long stint at Barcelona. The Argentinian seems to get better with age, but how many does he have left? 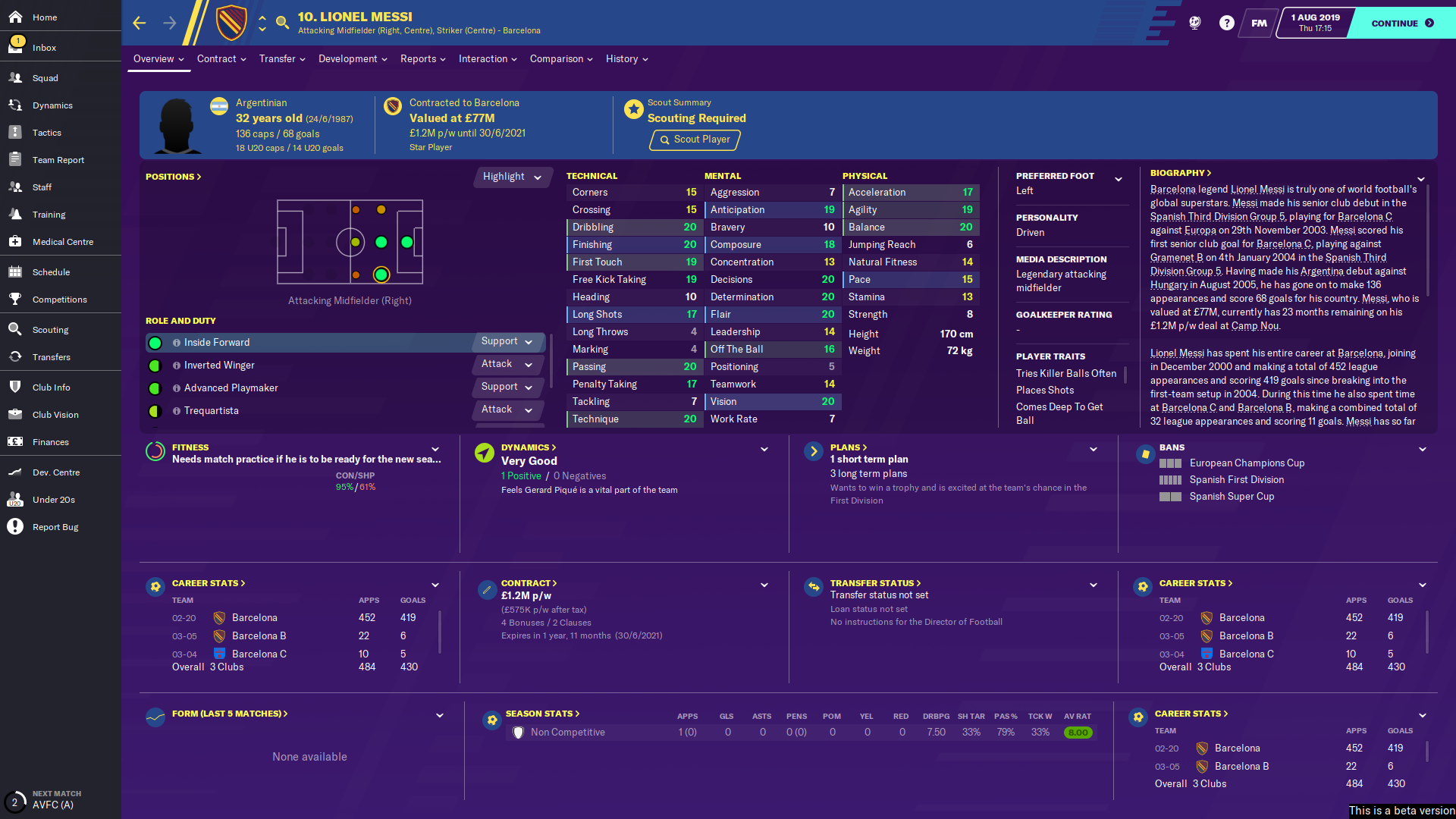 An immensely underrated star at Liverpool, Mane has delivered season after season and despite not winning too many trophies, it will only be a short while before he gets what he deserves. 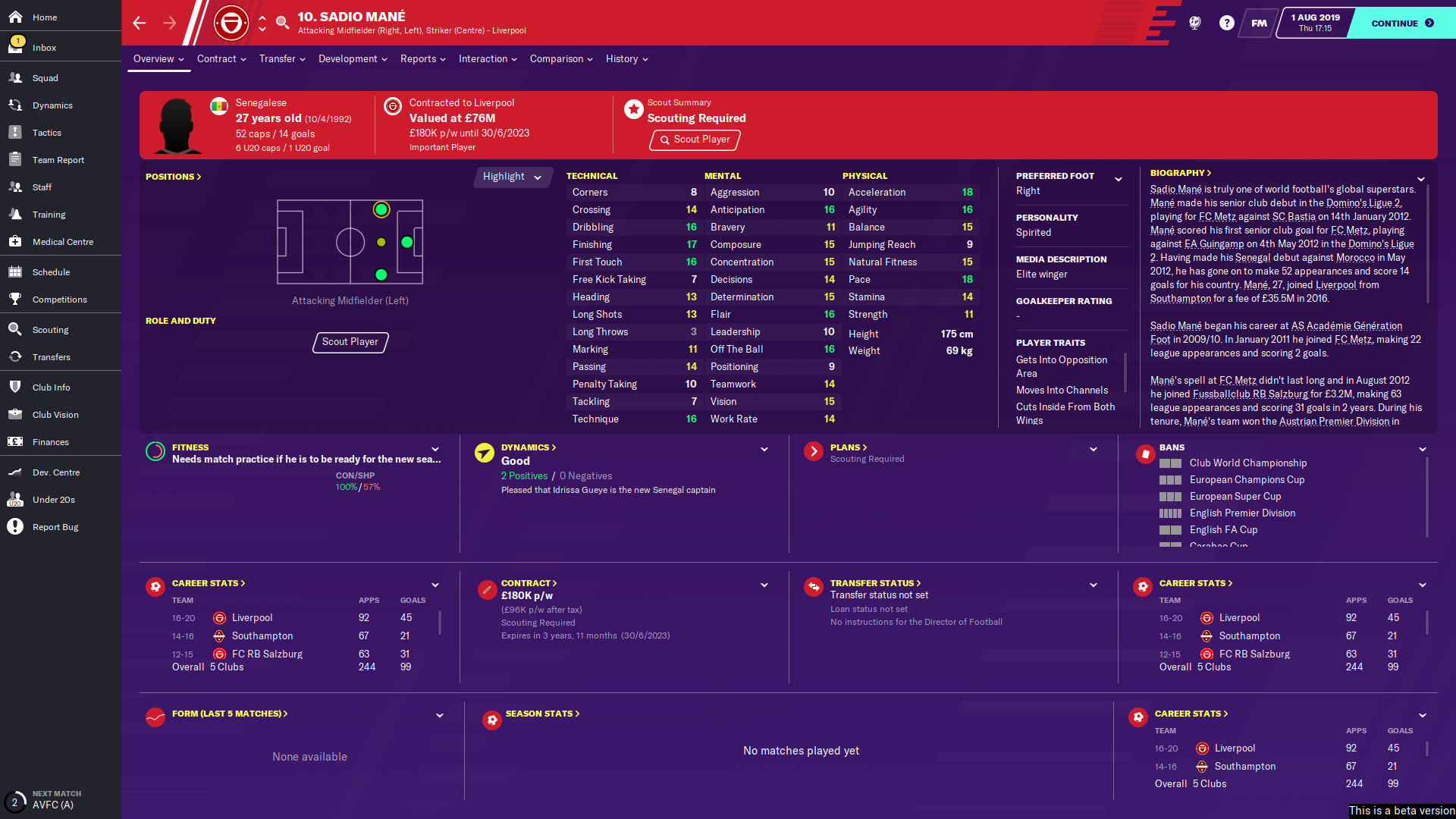 The Polish target man made a name for himself at Borussia Dortmund before switching to rival club Bayern Munich. Since then he's gone on to win multiple trophies and break goal scoring records. 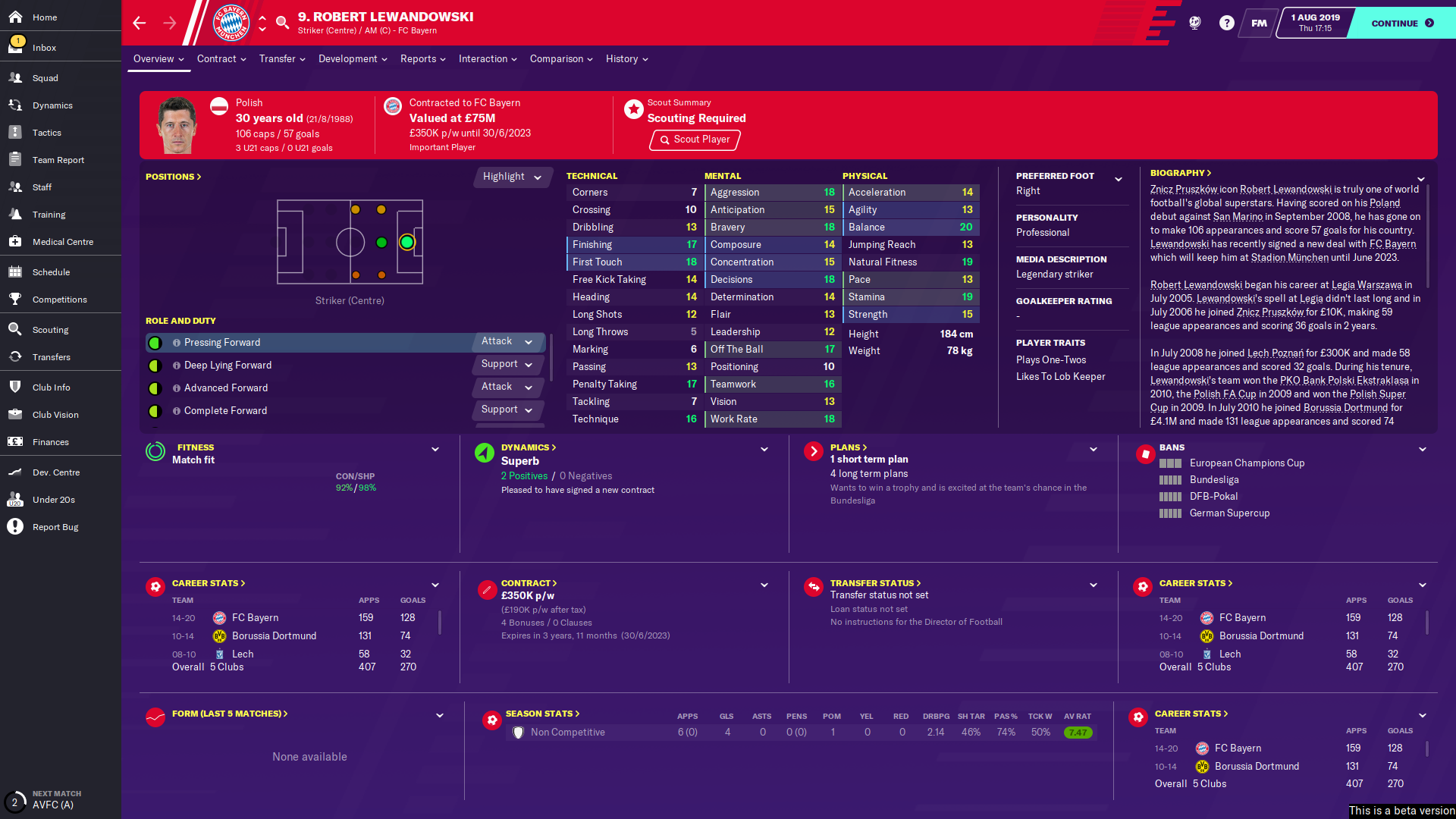 It's been a tough time since arriving in Madrid for Gareth Bale, he's made his intentions known that he wishes to leave the club in pursuit of other adventures. What holds him back from proving how world class he can be is his inability to stay fit and injury free. 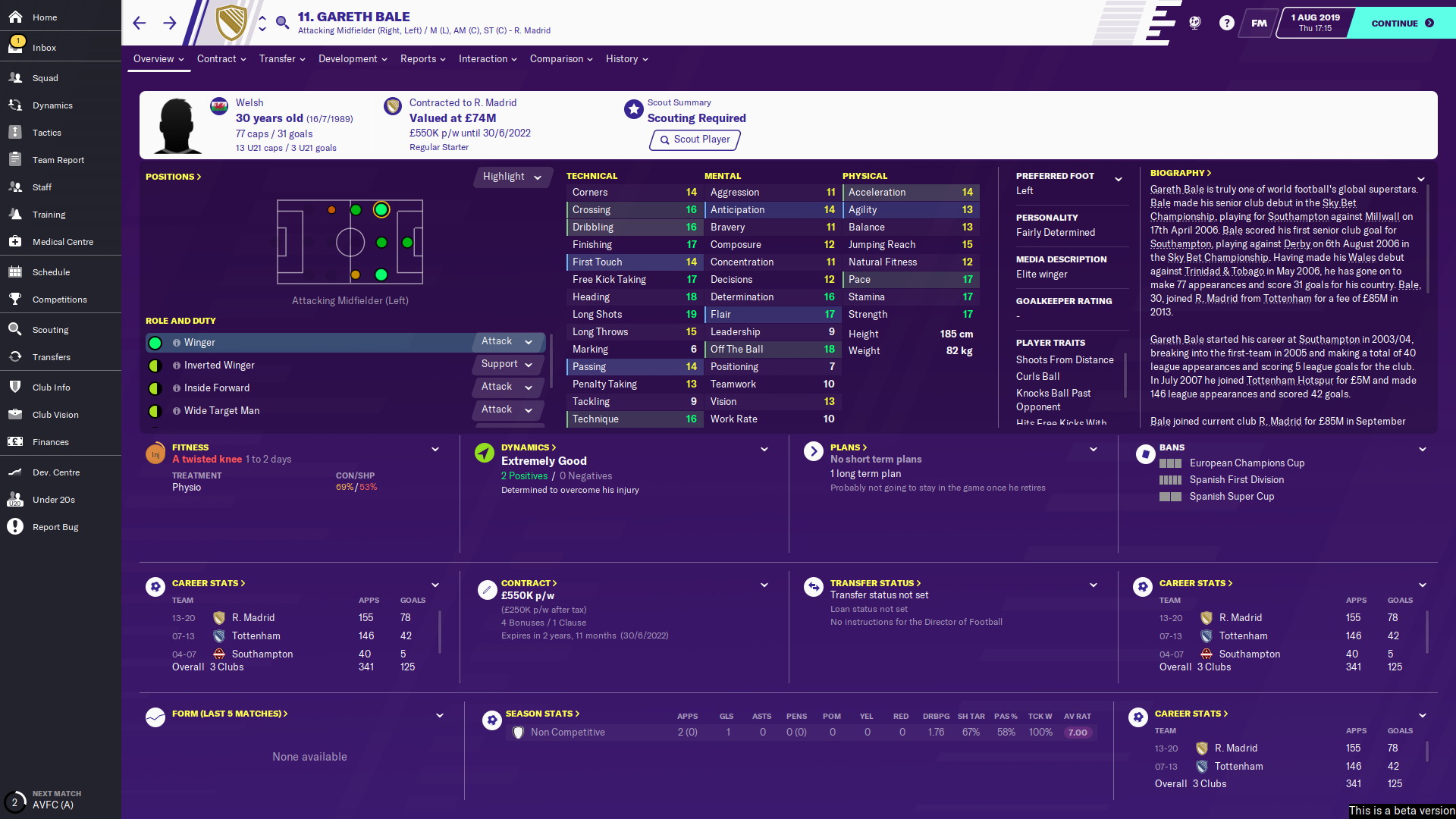 This versatile attacker spent a long stint at Athletico Madrid, but with Suarez starting to get older its time to plan for the future. Griezmann has been linked with Barcelona for a long time and the transfer has finally happened. 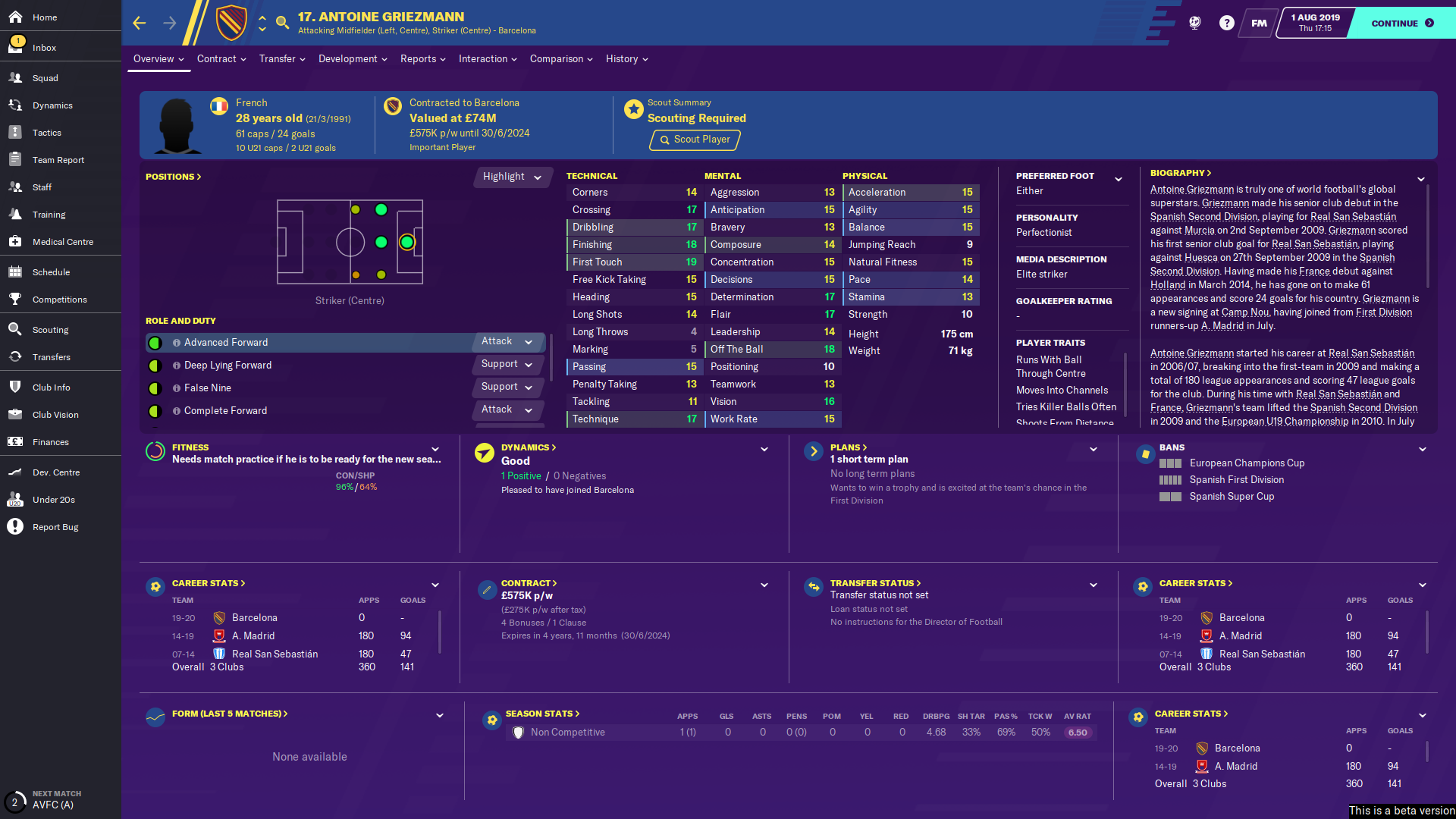 An impressive season last year helped them pip Liverpool to the title by 1 point. Bernardo Silva has become a core part of the City team and will continue to lead the line for the next few years. 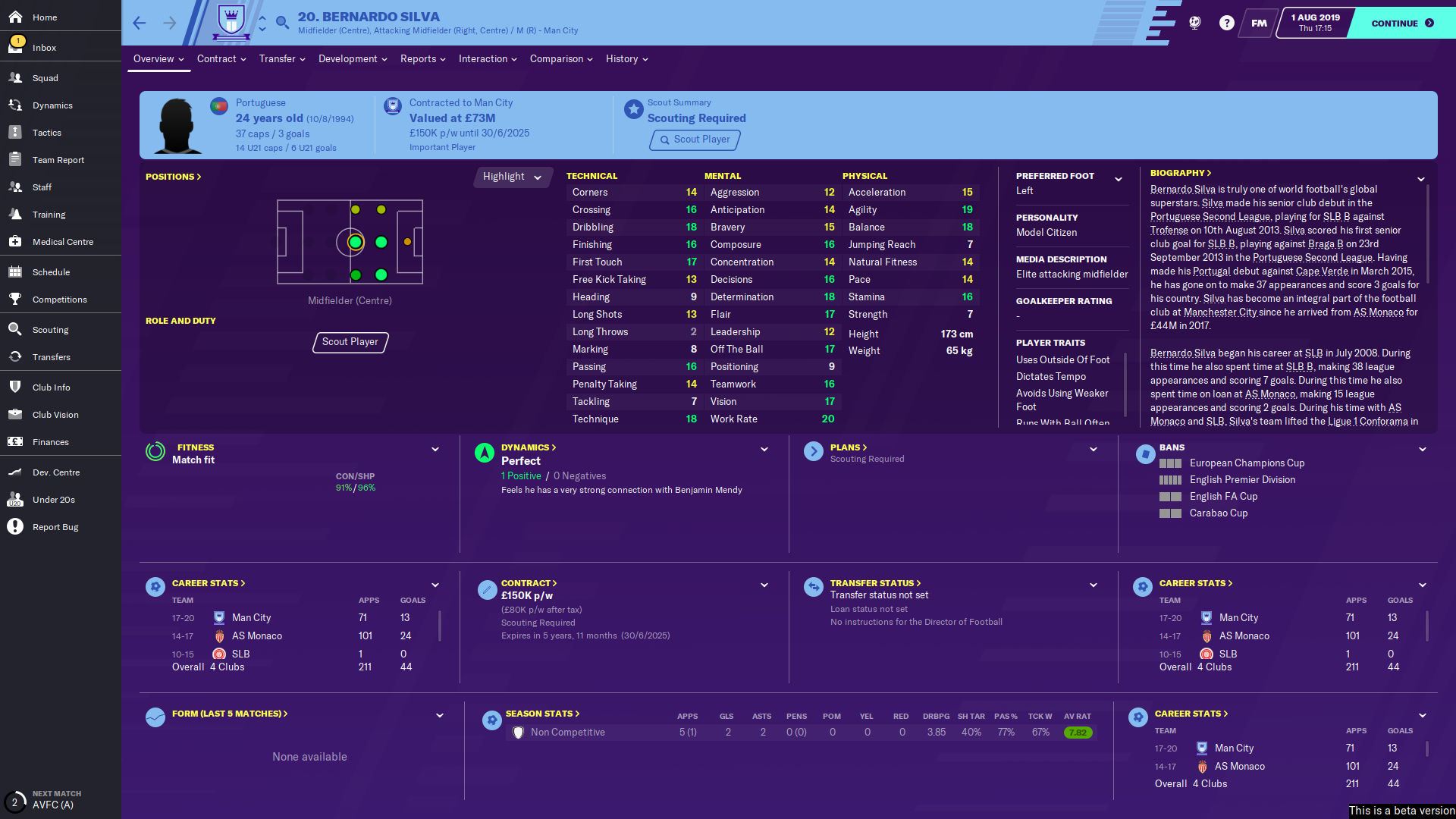 Roberto Firmino probably doesn't get the credit he deserves, he's so much more than just a striker. He's a complete forward that can do anything and links with his attacking team mates so well - it's a big reason why Liverpool have been so successful in recent years. 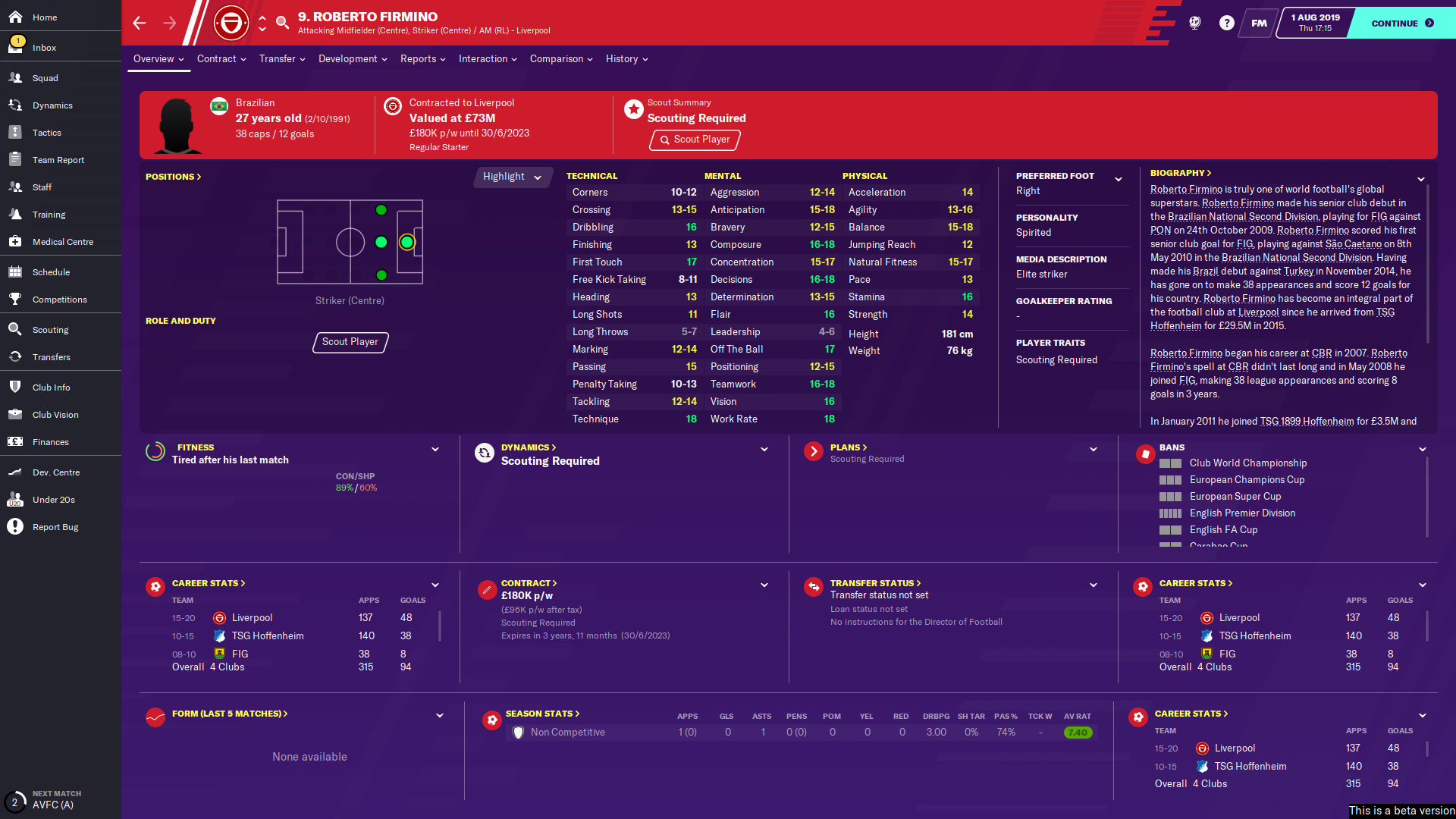 Raheem Sterling has always had raw talent, but failed to really turn it into consistent performances in his early years. His impressive performances at Liverpool caught the eyes of City and after some up and down seasons has shown just how incredible he is in recent years. 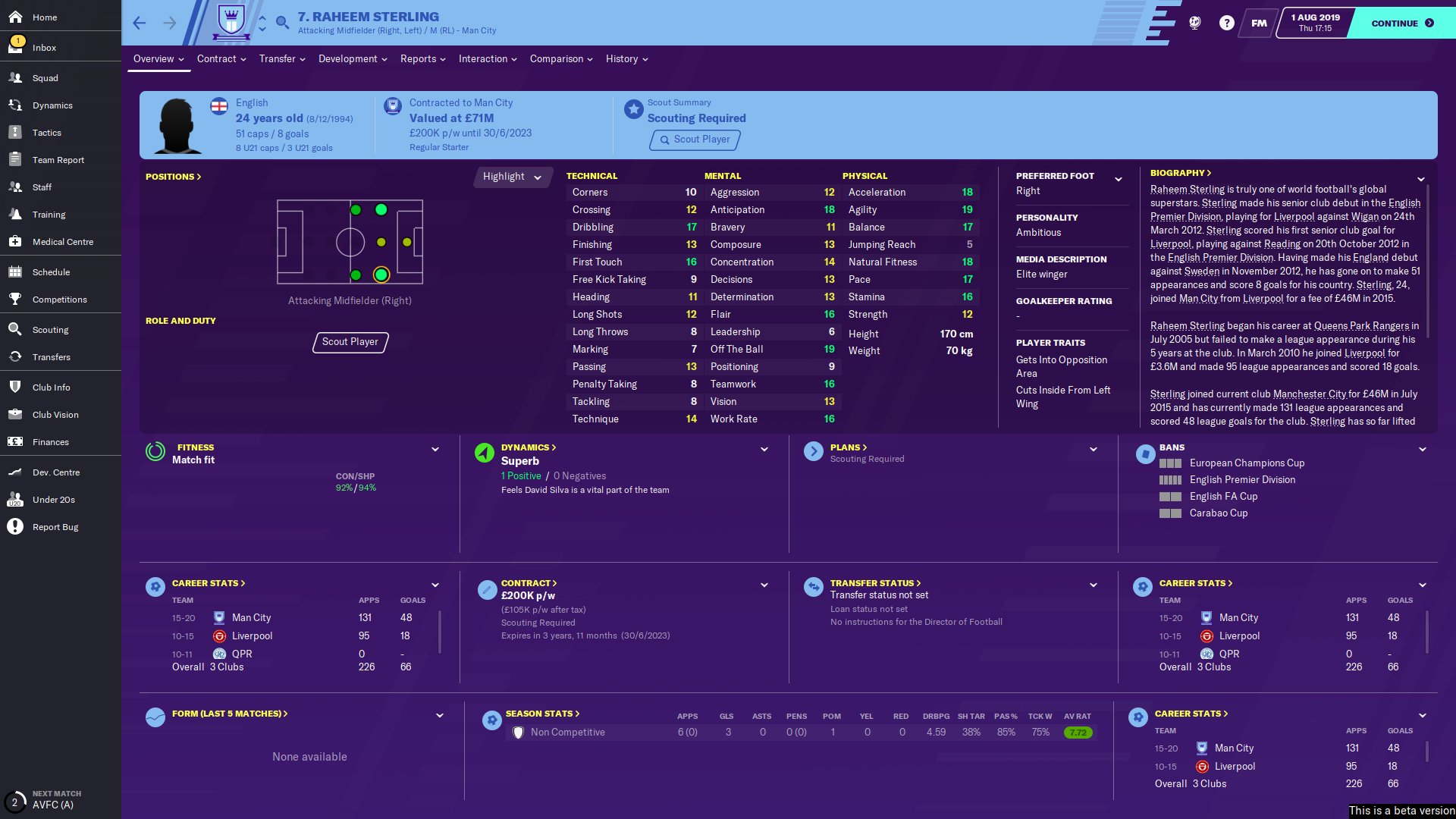 One of the Premier League's most consistent strikers, Sergio Aguero, has led the line for almost 10 years at City. His goal to game ratio is unreal and a striker that every defence struggles to deal with. 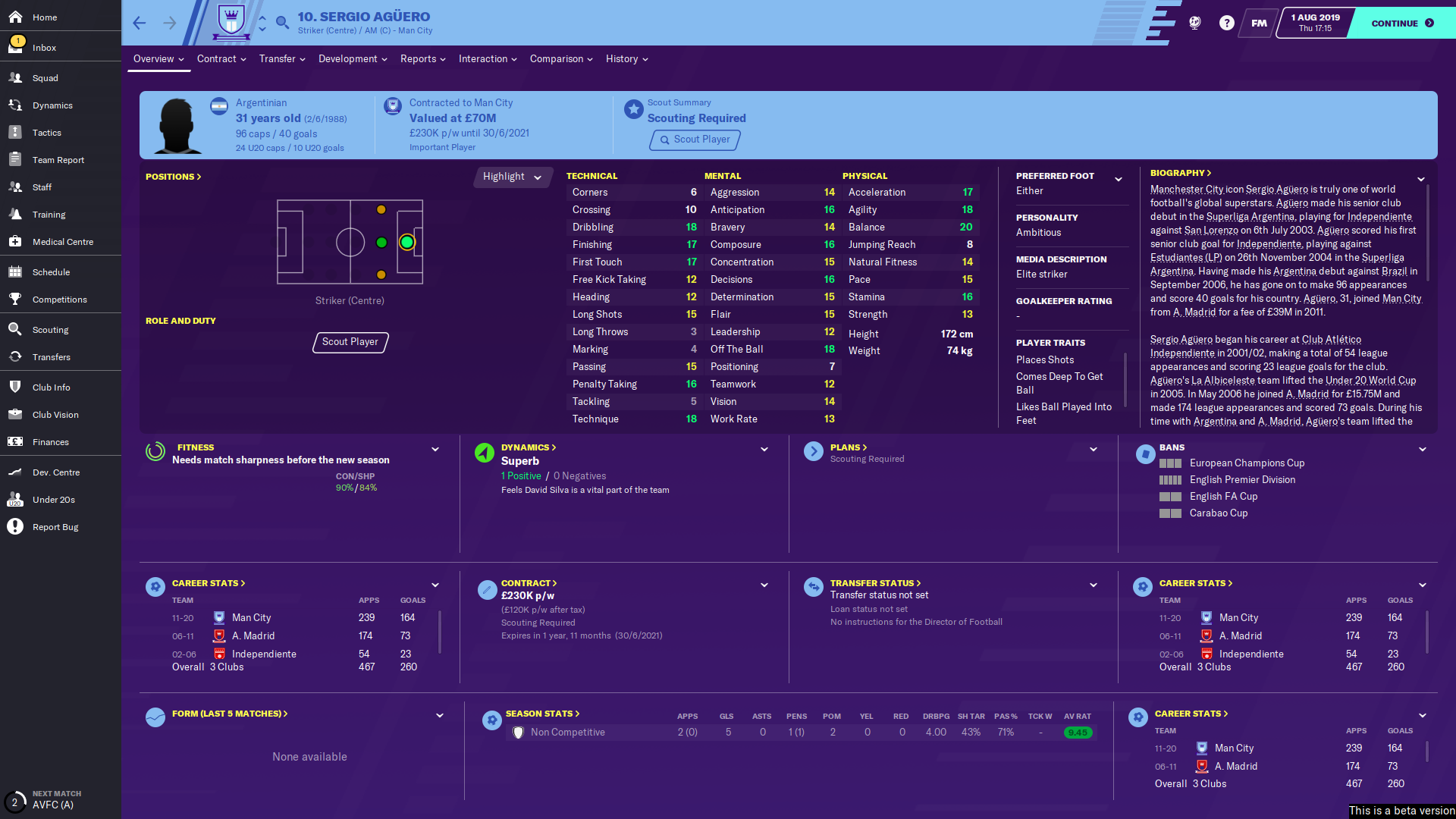 An honourable mention goes to Cristiano Ronaldo, although not being valued highly is still one of the best players on the game. 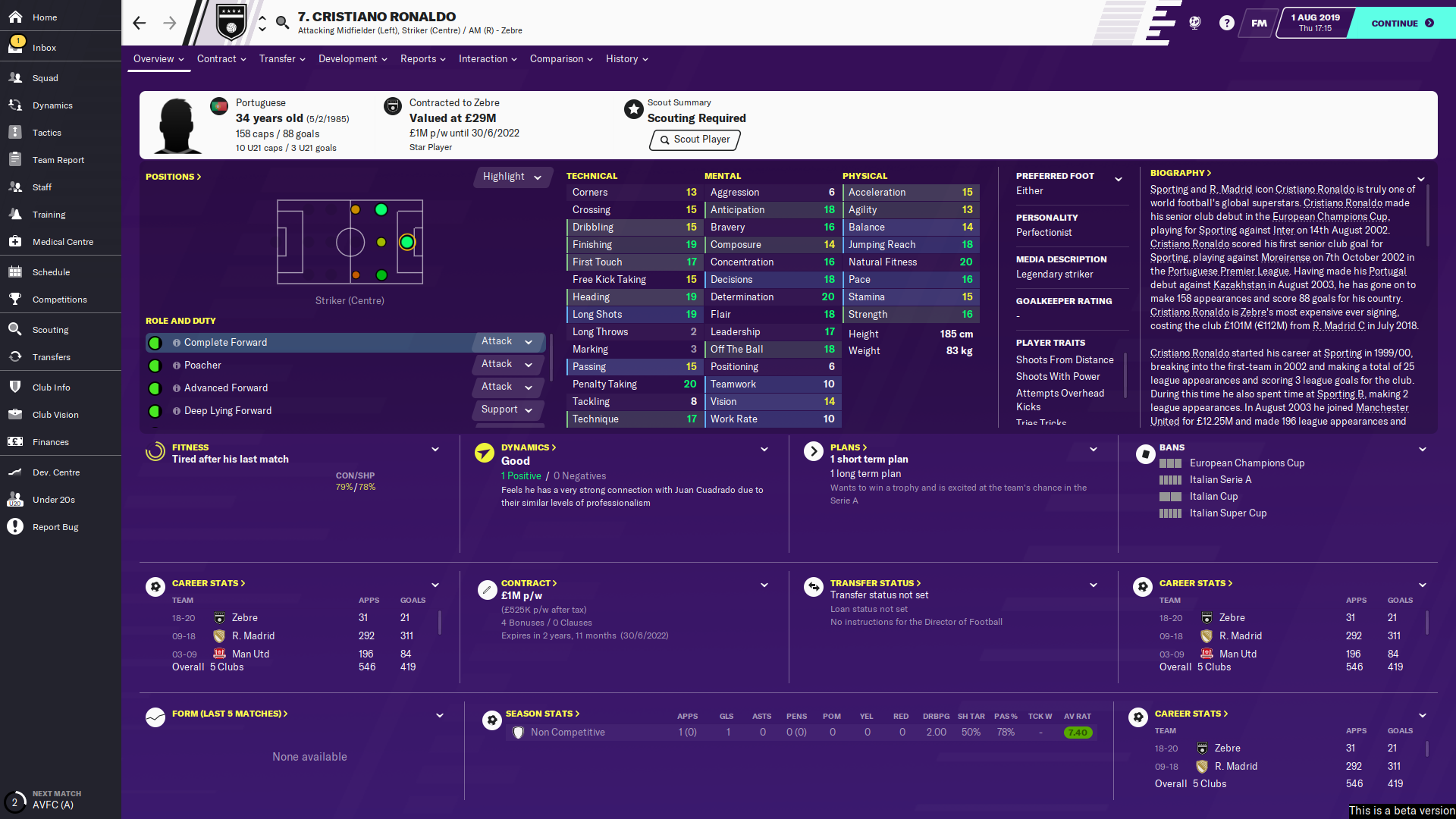