Since the release of Call of Duty: Modern Warfare, there has been a lot of talk surrounding the maps and their design. Here are three ways in which they could be improved.

Despite this, the maps have been a major talking point of Modern Warfare, with many players disliking the new map structure and wanting a return to a traditional three-lane format. With that said, here are three ways that we think that the maps can be improved on Modern Warfare. 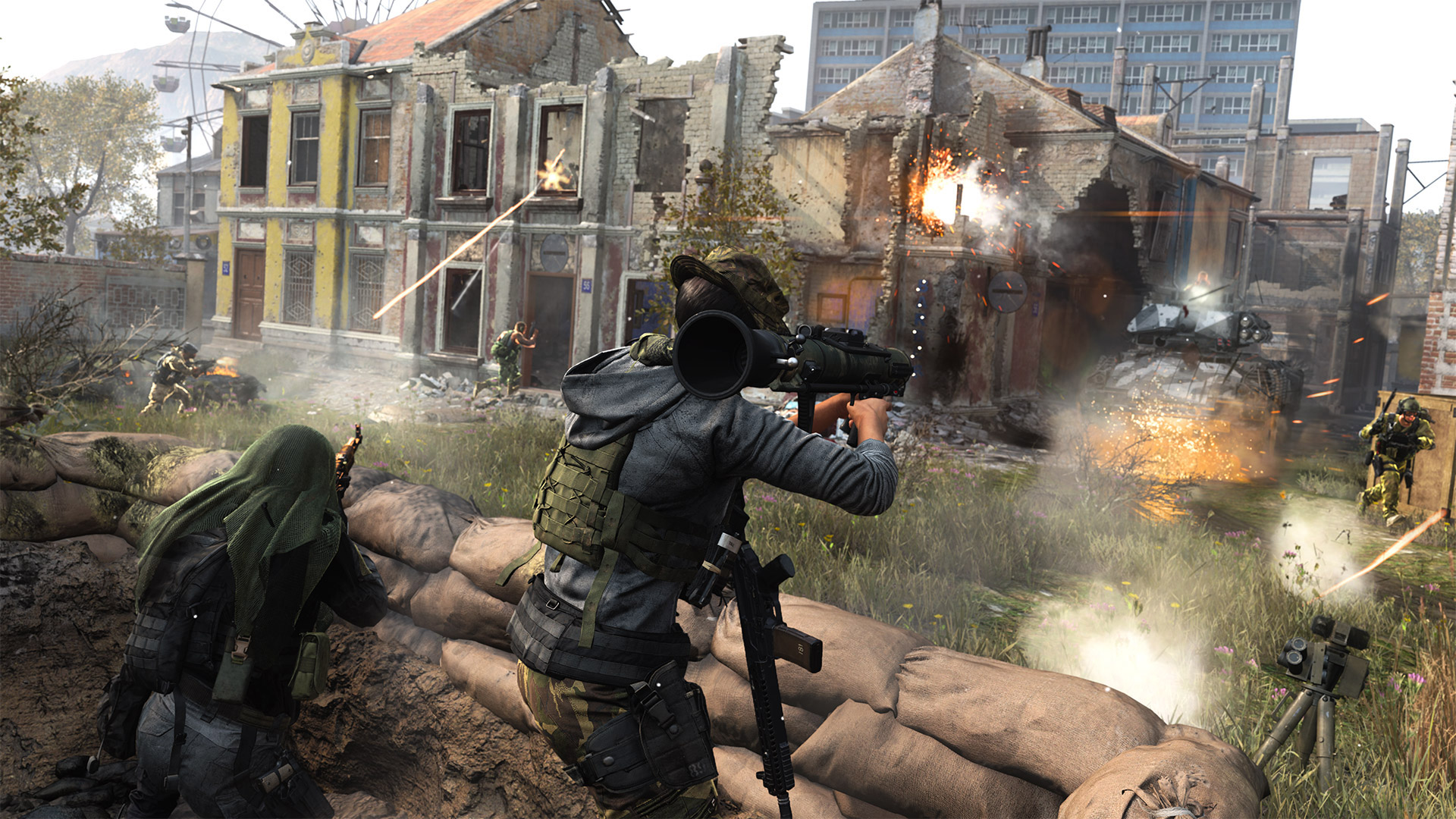 Get Rid of The Dead Space

Even on the smaller maps such as Picadilly, there is a staggering amount of unnecessary space which puts players even further away from all the action. Aniyah Palace and Arklov Peak are prime examples of where there is so much space that isn’t necessary and prevents free flowing gameplay. Yes, it looks great, but for gameplay, parts of the maps can be cut down in order to improve gameplay.

The dead space often leads to some near-unbreakable spawn traps on Domination in particular, where it’s a race to see which team secures the middle flag and locks in the boring spawn trap. It’s not bad being free from the trap but when on the receiving end, it often ends in a rage quit! 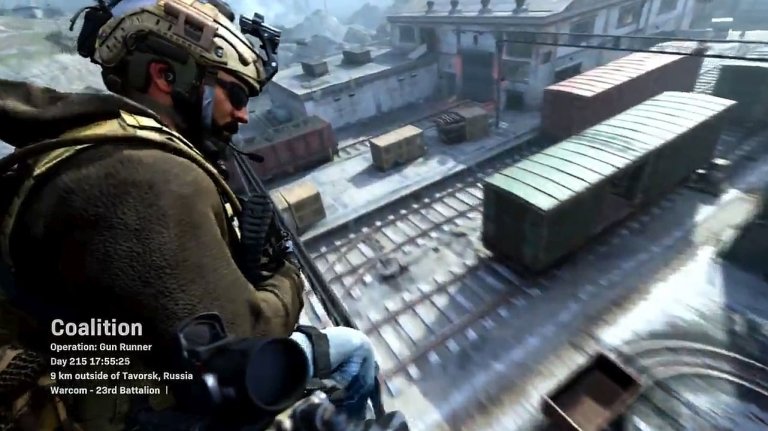 In previous CoD titles, there have only been two or three main lines of sight in any building located on the map. On Modern Warfare however, the majority of the buildings have been destroyed which now offer endless amounts of crafty lines of sight, places to mount your weapon of choice and headglitches where it is impossible to see where you are being shot from.

For future maps, add some buildings with a bit more structural integrity and some more predictable sightlines in order to make gunfights more balanced. 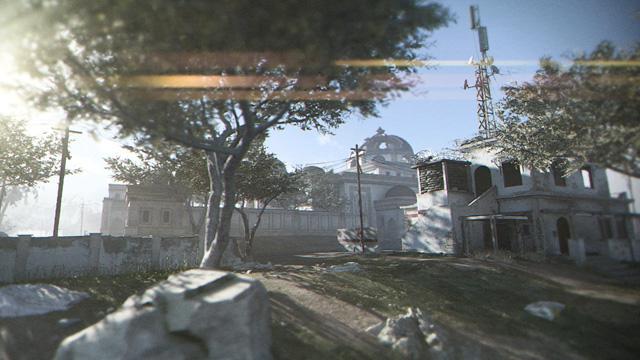 Last and by no means least are the spawns. Despite significant improvements being made on spawns and spawn logic since the beta, there are still problems that plague the online experience for players.

Players often spawn in front of a member of the opposing team, making them an easy kill. On the bigger maps, players spawn at the other end of the map and can’t even get to the objective before it’s time to move to the next one; it's also worth highlighting the lack of spawn flips, making a spawn trap very hard to escape.

Follow us on Twitter for all the latest Call of Duty and Call of Duty League news. Tweet us your thoughts on the maps and how they could be improved!