As one of the first franchises to confirm their roster, The New York Subliners is filled with a lot of talent and personalities both in the squad and on the bench. Check out the full team profile here!

The New York Subliners were one of the first Call of Duty League (CDL) franchises to complete their roster ahead of the start of the league. Filled with top names from North America and one from the UK, have the Subliners built one of the most balanced rosters in the league?

ZooMaa & Attach: The Next Step

The long-time duo of Thomas “ZooMaa” Paparatto and Dillon “Attach” Price have been competing at the highest level for years under the FaZe Clan banner. Now on New York, ZooMaa will be one of the aggressive SMG players while Attach will be the player that is there to fill any gaps, whether that’s using an Assault Rifle or SMG.

ZooMaa will be intent on building off a solid Black Ops 4 campaign while Attach will be looking to find his way back towards the top after a topsy-turvy season with Evil Geniuses. The slower pace to Modern Warfare could be a factor into his performance in the upcoming season, but he is a world champion for a reason so expect him to be one of the top flex players in the league. 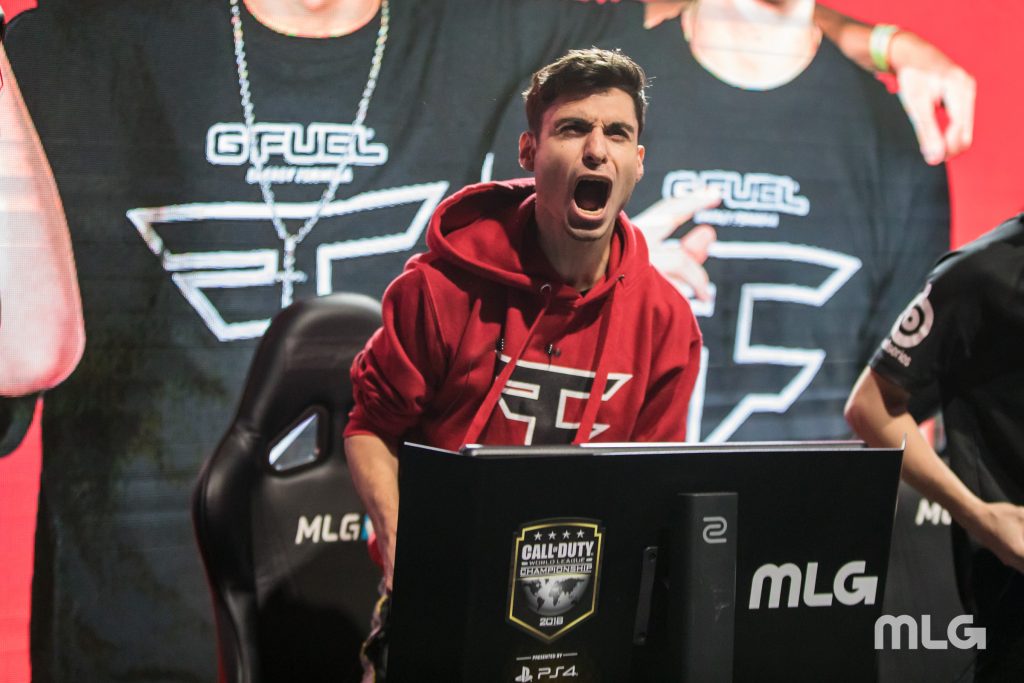 The former Splyce teammates of Donovan “Temp” Laroda and Lamar “Accuracy” Abedi have reunited once again for Modern Warfare. Temp, considered as one of the very best players during the Black Ops 4 season thanks to his unrivalled levels of aggression and skill and Accuracy, one of the best passive AR players in the past few years.

It is crazy to think that Temp never won a championship on Black Ops 4 having been sat at the top of the damage output leaderboards for the majority of the season. He will be looking to get a championship with New York while Accuracy is set on returning to his World War 2 form which saw him win championships and MVP trophies also. The AR oriented metagame and numerous power positions on some maps will make Accuracy a very tricky player for the opposition to overcome and definitely one to watch throughout the season. 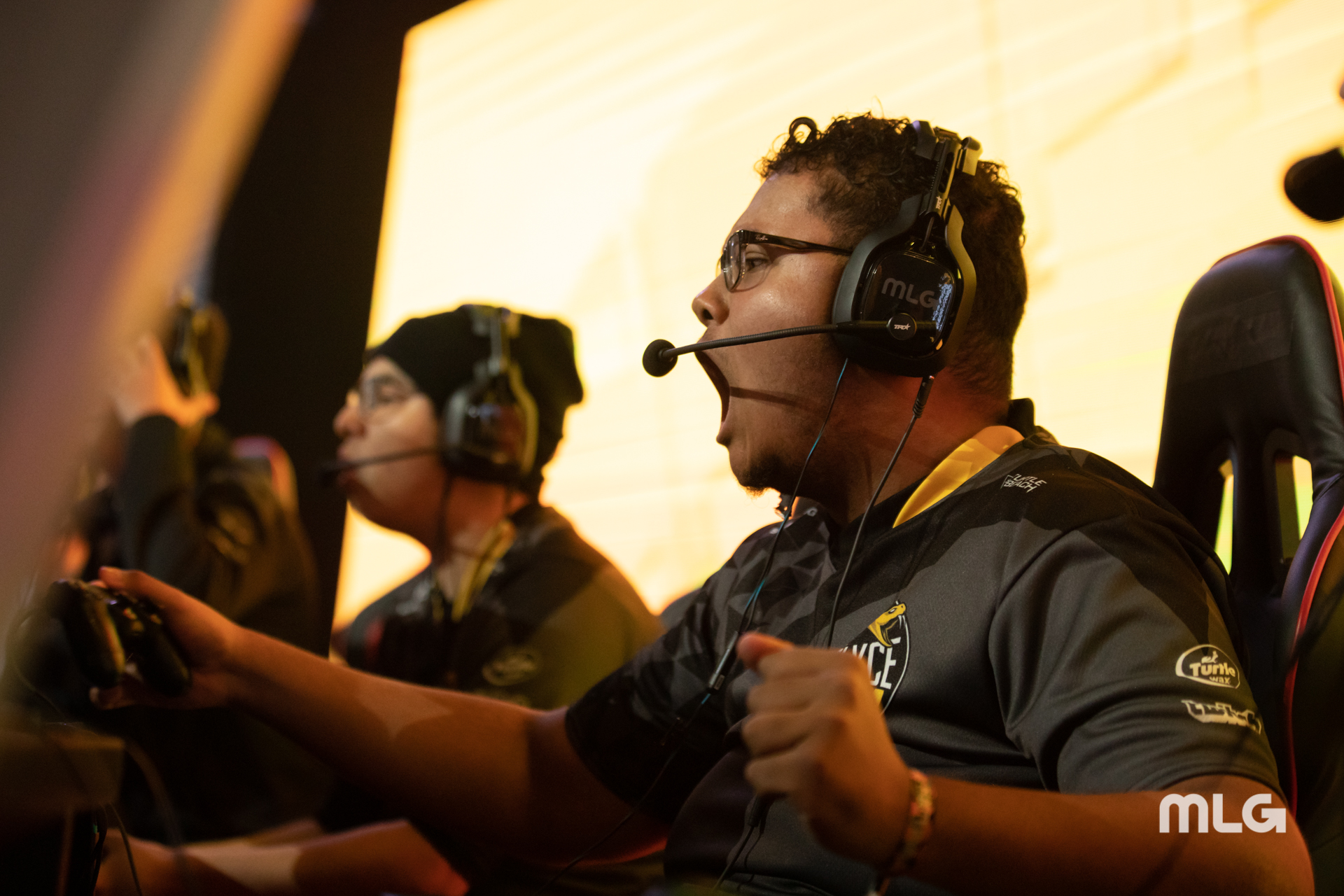 As the sole member of New York from outside of North America, Trei “Zer0” Morris has established himself as a world-class AR player and his performances towards the end of the Black Ops 4 season showed just that.

Joining Accuracy as the second AR player certainly makes New York a powerhouse in the AR department, especially when the majority of Assault Rifles on Modern Warfare are extremely powerful in nearly all engagements. The potential for Zer0 to have a standout year is definitely there. 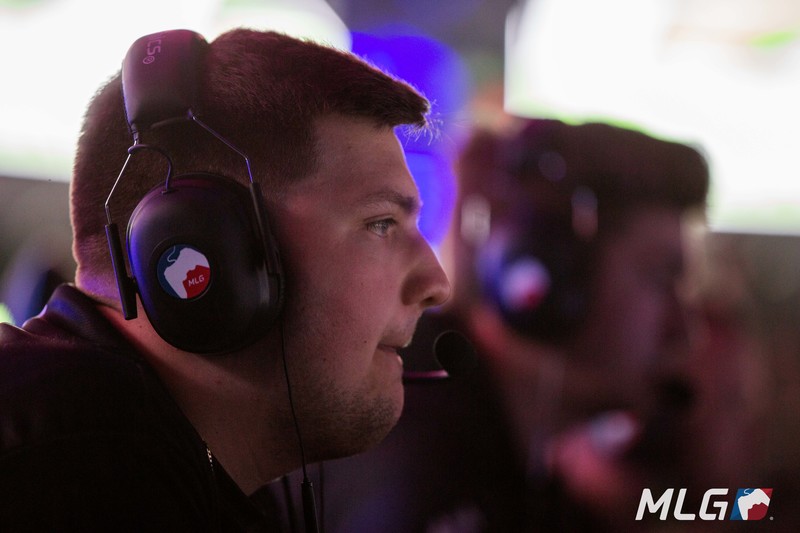 Roster Wrap-Up: Lots of experience but can they contend?

There is plenty of talent on the New York Subliners. Will they be able to capitalise on the strengths of the team to contend with the likes of Seattle, London and the Dallas Empire? Or will issues that plagued some of these players last season rear their heads once again? With Doug “Censor” Martin raring to go on the bench, good performances will be key in keeping this team on the right track.