With Modern Warfare's launch only a few days away, leaks are emerging from players who have grabbed physical copies early according to Dexerto. It's no surprise that the game will have changed in a number of ways compared to the beta. Here's what's surfaced so far.

With Modern Warfare's launch only a few days away, leaks are emerging from players who have grabbed physical copies early according to Dexerto and through Reddit. It's no surprise that the game will have changed in a number of ways compared to the beta, from what we've seen so far it looks like a promising sign.

Here's what has reportedly been adjusted in Modern Warfare for launch. 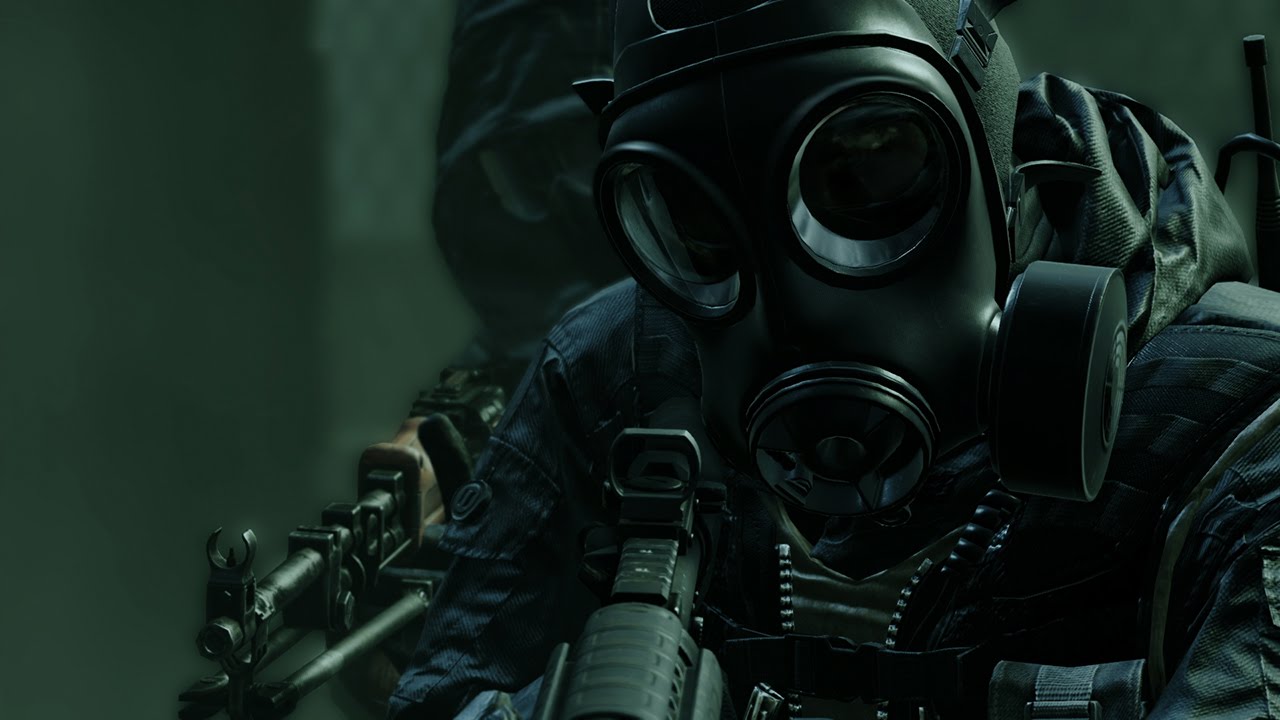 According to a recent Reddit post, the lighting within the cave itself has greatly been improved. During the beta, it came under immense scrutiny for being too difficult to distinguish enemies as it was too dark.

According to the leak, there are a total of 20 unique operators.

It's been reported that your screen will no longer transition to a black and white state.

Change To The Mini-Map Zoom

The mini-map has now been zoomed out much further compared to where it was initially. 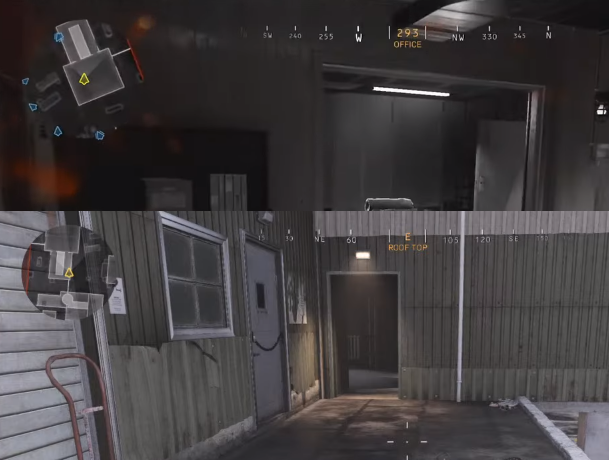 A spray and emote wheel has been added, allowing players to tag parts of the map with their unlocked imagery and humiliate opponents with some unique animations.

A leaked image of a killstreak counter on the soldier's watch will let you know how far into you streak you are and how far from the Nuke you are.

Hill Is A Re-Made COD4 Map

Back in COD4, Hill was a planned map that didn't quite make release. The map was based on the campaign level 'Heat' - It appears Hill has been brought back to Modern Warfare. 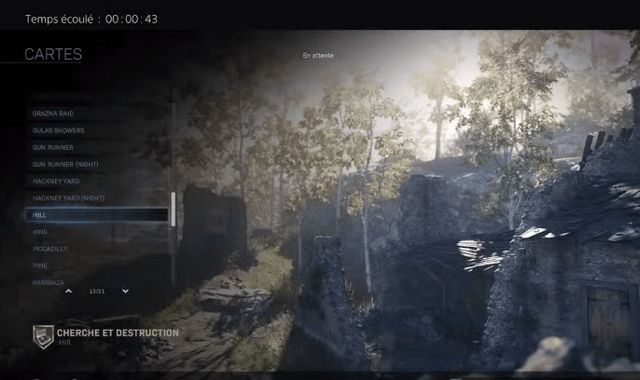