You've waited all year for it, but do you really need to wait a little bit longer to play Modern Warfare? Call of Duty Modern: Warfare's Release Date is set for the 25th October around the world. Here's what you need to know about early access, early copies and embargo times.

You've waited all year for it, but do you really need to wait a little bit longer to play Modern Warfare? Call of Duty Modern: Warfare's Release Date is set for the 25th October around the world. However, many are seeking out how to get early access by tracking down an early copy. Likewise, content creators may be wondering when the embargo lifts so they can shower their fans with new content.

Here's what you need to know about getting on Modern Warfare as early as possible and where to get it from.

We'll update this with the best deals and places to get Modern Warfare, so be sure to bookmark this page and check back regularly. 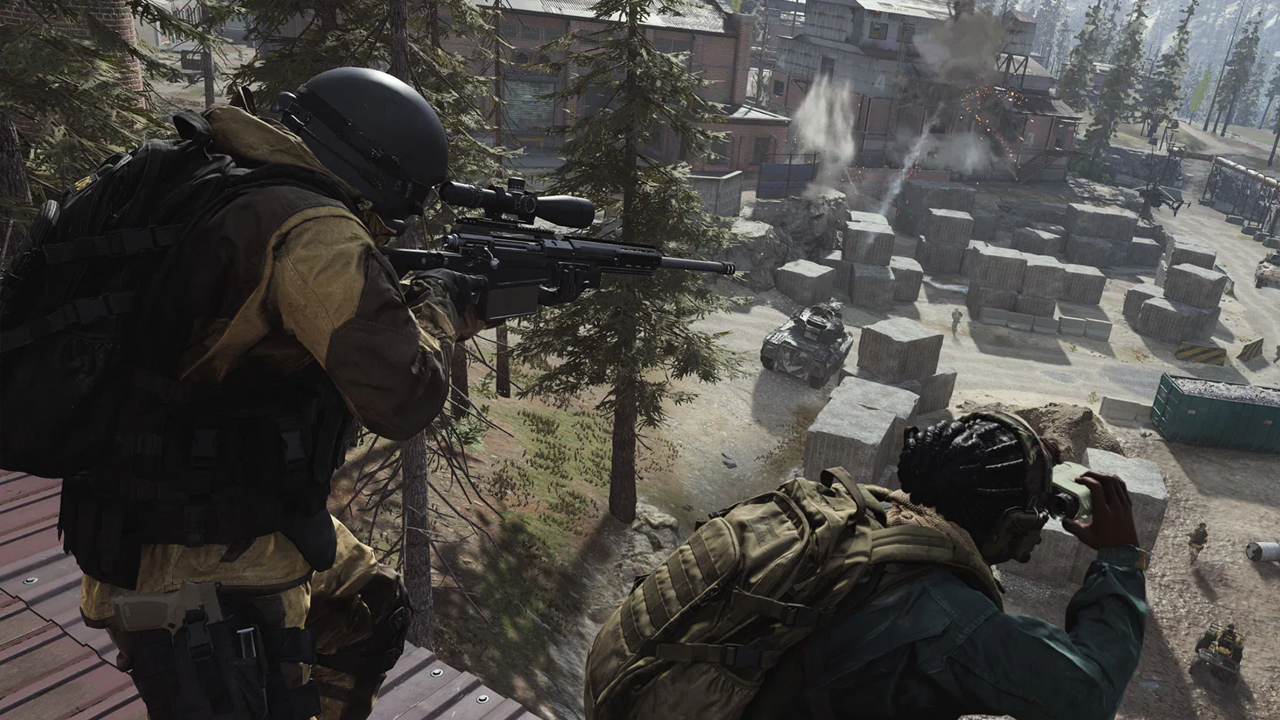 Many games have been going down the route of releasing a few days early, if you upgrade to the more expensive versions of the game (such as Gears 5's Ultimate Edition).

However, this isn't the case with Modern Warfare, in fact it's never been possible. The only time this has been achieved is when the digital version of Modern Warfare Remastered's multiplayer was made available shortly before release. Unless you're able to find a copy early, which isn't likely, you will need to wait until the official launch in your region.

Below are the times for the digital version of Modern Warfare will unlock on PC: Our best tips for getting on as soon as possible is to get the digital version of the game, so that you can play at launch on the dot. If you're heading to a midnight release, we advise you get there at least an hour before midnight, to get to the front of the queue; make sure you've reserved and paid for your copy ahead of time.

The only other option is to fly to New Zealand and get a copy, as that is the earliest the game will be available (but that would be an expensive way to play Call of Duty).

Modern Warfare's servers usually go online a few days early, based on past Call of Duty games; so you can jump online ASAP.

Where Should I Buy From?

The best place to purchase from, if you want to get it as soon as possible, is on the digital marketplace. However, if you're not opposed to waiting a bit longer, maybe you have school or work on Friday, you can order a copy from Amazon and save £10. The digital version will cost you £59.99, compared to a £49.99 physical copy (which you can trade in at a later date to go towards another game). It's likely this Call of Duty game will retain its value for a bit longer, in terms of trade in price, due to many people opting to buy digitally these days.

Amazon's version also comes with exclusive bonus content, including a themed in-game emblem, calling card, and weapon charm. The digital version does offer more, but it is very dependant on how much you want these digital bonuses:

Other physical editions also offer incentives, but cost more, Amazon are offering a Modern Warfare figurine and a Dortios snack box with double XP codes in some editions.

It would be easy to assume that the embargo for Modern Warfare is restricted to your timezone, but that's not the case.

If you have Modern Warfare content ready to go prior to release, you will only need to wait until the official launch of the game in New Zealand; 1pm BST (time is not set in stone).