While Veloce impressed with a 2-0 showing in week 1, a lot of favorites in both EU and NA seem to be sluggish early in the season.

Week one of the EU and NA RLCS always has surprising starters (Veloce Esports), puzzling losses (Pittsburgh Knights), and a few internet disconnections, but that is what makes the RLCS the RLCS. Let's look back at some of the big storylines from this weekend's play and how that will affect next week's Rocket League matches. 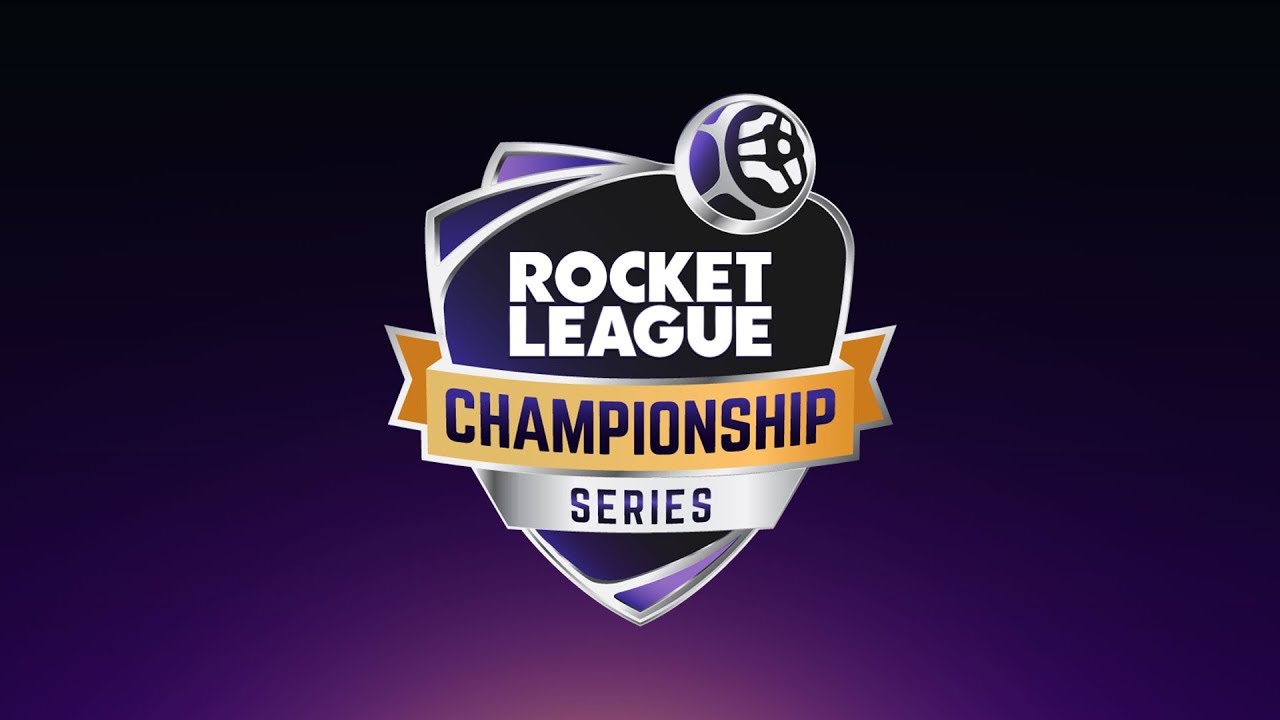 Veloce came into the season as a team with strong upset potential, but a resounding 3-1 victory over Complexity and a tight 3-2 victory over Dignitas, have really caught us at attention. The team was not originally supposed to be in the RLCS, but after Triple Trouble disbanded, a free spot was opened up for the RLRS team. A big weekend early will certainly help with a rough schedule ahead. With the RLCS expanding to ten teams, in both NA and EU, the fears of being relegated are lesser; but every win goes toward keeping you from playing in the relegation tournament.

Speaking of relegation, Complexity would rather not be facing relegation (like they did last split when they re-qualified for the RLCS) but their week 1 performance was uninspiring as hell. The team had average syngergy and former World Champ Marius "greazymeister" Ranheim missed a lot of open shots. CoL faced two tough teams, but the road does not exactly get easier. If we've learned anything from week 1, it is that the RLCS is more competitive than it has ever been.

Team Vitality needed a strong start this season and got that with a big 3-1 victory over Complexity. Vitality are one of many favorites for the Season 8 title, after going flawless in Season 7. Despite adding World Champions to their resume, Vitality face a lot of impressive challengers, as the bottom of the table is just as scary as the top. Vitality's schedule is relatively "easy" at the start, but that is all the more the reason to rack up wins now, until they start playing teams such as Reciprocity and Barcelona.

Team Reciprocity went 1-0 on week 1 with a big 3-2 win over FC Barcelona. An important win, Rec look to play in yet another World Championship after failing to make a deep playoff run in their Season 7 appearance. Rec's win over FC Barcelona instills some confidence that the team will be able to hold their own this season, amongst an increasingly difficult field. Look out for Rec to have a nice win streak with winnable tilts against TSM, Veloce, and Dignitas in weeks two and three respectively.

Cloud9 had a great week 1 after rather lackluster showings in recent LANs. Cloud9 need to take advantage of their lighter early schedule (Knights are the hardest team they face in the first three weeks) if they want to get a high seeding for playoffs. The team really needed the pick me up win even if it is over a Ghost Gaming that few rated going into season 8.

G2 and NRG both had a great week 1 which sets them up for the most exciting matchup of week 2. G2 Esports are looking for their first season win since season 5 and NRG are looking to go back to back. BOth teams starting strong is always great for North America because both NRG and G2 have become titans of the region for the past four seasons. Hopefully their week 2 matchup will excite.

Rogue added some bandwagoners to their fanbase after a big showing at Worlds season 7, but they dropped off heavily in week 1 after being demolished by Pittsburgh Knights. Rogue should look to stay in the top 6 so they avoid the relegation tournament because next season will get slightly easier as the RLCS will be adding two teams to both AN and EU.

Matchups To Watch Next Week

Pittsburgh Knights vs. Cloud9 - The "Peepsburgh" Knights looked fantastic in Montreal but had a mixed Week 1. The team is young but really talented much like a certain set of Muffin Men in 2019. Expect a lot of scoring.

NRG vs. G2 Esports - Both teams had a near miss at Worlds in season 7, and have the chance to make for an exciting week 2 matchup. Expect five games and at least one overtime.

TSM vs. Team Reciprocity - TSM and Rec are both 1-0 and have teams that are contenders for the European title. This is one of those games that could either decide seeding for playoffs or who is titled Season 8 European champions.

Veloce vs. Team Vitality - Veloce are 2-0 (!) and Vitality are reigning World champions. With a red hot Veloce this is a really fun matchup, and expect at least four games.