Call of Duty: Mobile Review: The Most Complete Call of Duty Title Ever?

Call of Duty Mobile has been released on Android and iOS devices and has seen plenty of positive reviews across the board. Check out our review of the newest entry in the Call of Duty franchise.

Call of Duty: Mobile is the first mobile edition of the popular console first-person shooter (FPS) and it looks to have been a resounding success, filled with positive reviews, and over 20 million downloads across Android and iOS devices.

With a comprehensive Multiplayer mode filled with content from both Modern Warfare and Black Ops sub-franchises, an all-new battle-royale experience for mobile players and a Zombies mode that is scheduled for future release.

The mobile edition of Call of Duty is in contention to be one of the best releases in the history of the entire franchise.

Multiplayer will be familiar to hardcore Call of Duty fans, with a rewarding levelling system, near endless customisation options and classic boots-on-the-ground gameplay. Players have the choice between a variety of game modes such as Team Deathmatch, Domination, Search & Destroy and new mode Frontline. Unlike on the console, the length of the games are much shorter but still have the same levels of fast-paced, action-packed gameplay that Call of Duty is synonymous with.

With a diverse selection of weaponry, utilities, attachments, perks and multiplayer maps that include fan-favourite maps and weapons from past titles. It allows players to play their way whether it is sitting at the back of the map with a sniper rifle, picking off enemies or rushing around as a sub-machine gunner slaying anyone who gets in their path. 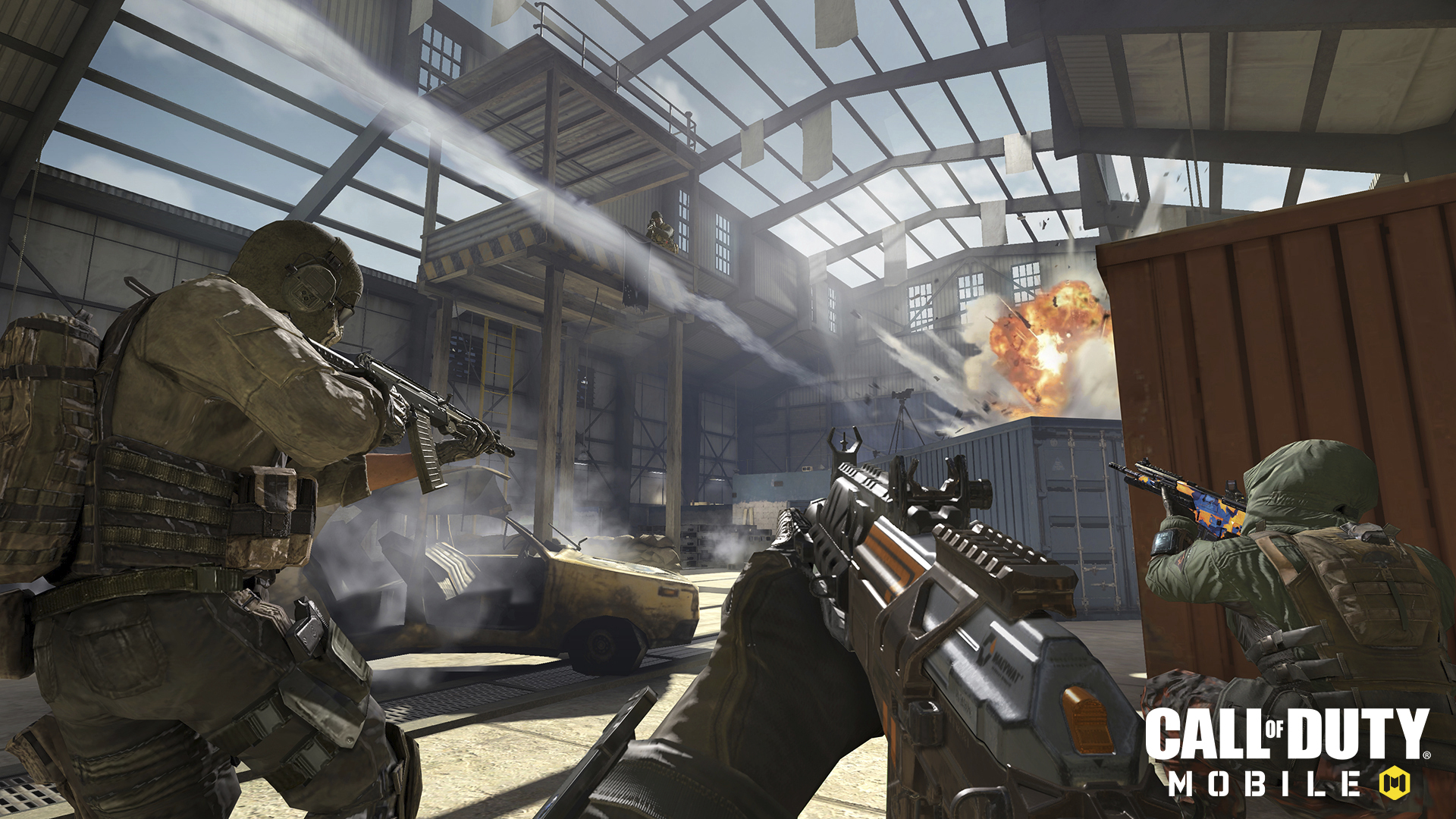 Operator Skills are Specialists from the later Black Ops games and are accessed over time in a game. Ranging from a flamethrower to a grenade launcher, each offers their own unique benefits depending on whether players are after a high number of kills or want to create an action-packed final killcam to end the game.

Players can choose to buy Call of Duty points to access the higher tiers of weapons in the arsenal or they can choose to play the game and unlock them through in-game experience points which is far more rewarding. The options are there whether you want instant access to the best weapons immediately or prefer to grind it out.

Customisation is one of the best in any Call of Duty title that has ever been released. Players can select from characters from past titles to enter the battlefield or more generic characters where their headgear, backpack and clothing can all be modified.

Read More: Call of Duty Mobile: Tips And Tricks Tutorial To Improve Your Multiplayer Gameplay For COD Mobile On iOS And Android Devices

A solid battle royale mode is a deal-breaker when it comes to downloading a game nowadays. With strong competition from PUBG Mobile and Fortnite, Call of Duty battle royale differentiates from Blackout in enough ways to make it a strong contender for the best battle royale on mobile devices.

Players can drop into a map full of places synonymous with Modern Warfare and Black Ops on their own, with a duo, or a fully-fledged four-man squad to be the last one standing at the end of the game. The choice doesn’t stop there, players can choose to play in first-person or third-person and can change their preference in the middle of a game as opposed to choosing a separate playlist.
Read More:

Similar to Apex Legends, players have the choice of six classes that all offer different abilities that range from a sensor dart to locate nearby enemies or a grapple hook to traverse the large map quickly or to evade any enemy fire. It adds an interesting dynamic to squads where you can combine four different classes to maximise your chances of survival.

As with Multiplayer, the customisation options are limitless. Players can change the camouflage on their wingsuits, parachutes, weapons, vehicles and can select their favourite emotes and taunts to brag about an impressive kill or celebrate scoring a victory. The sheer amount of content and customisation options that are available on Call of Duty Mobile is staggering in comparison to its console counterpart. If this version of Call of Duty was released on console with regular content updates and balancing, it would easily become the most successful entry in the franchise.

With CoD: Mobile being the first CoD to have content from two different sub-franchises included in the same game, it gives players a large and diverse amount of content which the developer can call upon in future content updates to keep the game feeling fresh and adding to an already strong replayability factor.

Call of Duty Mobile is a very strong mobile shooter game complete with all the features to see it stay at the top of the mobile genre for the foreseeable future.