After a month on the store shelves, Gears 5 will be getting its first big patch in the form of Title Update #1; the patch notes can be found on their 'what's up' post. Here's everything you need to know.

After a month on store shelves, Gears 5 will be getting its first big patch in the form of Title Update #1; the patch notes can be found on their 'what's up' post. Gears 5 has come under scrutiny with the lack of content included within the game, most notably the sea of fans who have banded together to create the 'Carmine Crusaders', in an attempt to get Carmine added back to the game - a staple family of characters within the franchise.

With this new update, there has been a lot of new content added and changed in the game. Here are all of the changes and tweaks coming to Gears 5.

Something that didn't go down well with the community, is the fact that the store items were far more expensive than they were expecting. These prices have no been adjusted and will roll out over time as new items are added.

They also wanted to provide clarity surrounding weapon skin sets. Despite some are purchasable, others will be earnt via the next Tour of Duty.

They are also looking at way to increase the visibility of Banners and Blood sprays - you can read the full details here.

Despite a successful launch, there were a number of bugs and fixes needed for the game; Some of the biggest ones are listed below:

You can read more about these bug fixes and changes here.

What's Being Worked On

The Coalition are already looking at some changes and improvements for the next update including a few instances with button mapping/remapping, bullet mangetism and visual bugs - which you can read about here.

After the last Double Star event, every Saturday will now feature Double Stars for Boosted players from 2am PT on Saturday to 10 am PT on Sunday.

Every week will feature a special event playlist featuring unique game modes suchas as 'One-Shot, One Kill' and many more new modes. 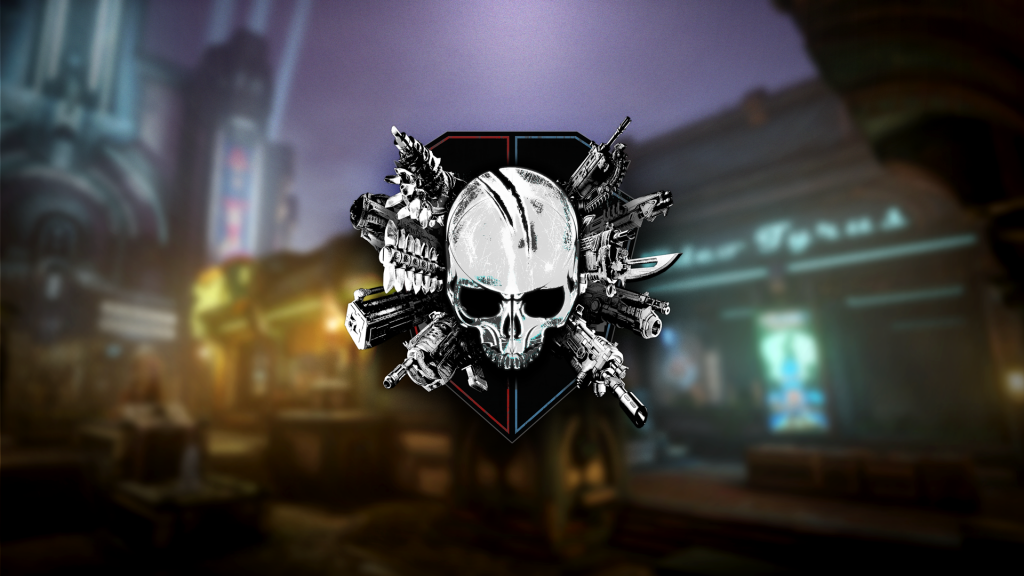 With the exploits and leaderboards now fixed, within title update #1, featured hives will now be unpaused and ready to go in the weekly rotation.

This week, you’ll be jumping into The Surge, a highly customizable Escape experience featuring modifiers that enable different kind of enemies. Use the modifiers to create your preferred Escape challenge, or be brave and fight them all at once!