FIFA 20 is dropping its first major title update (title update #2) listed in the most recent 'Pitch Notes'. Here are the latest updates including those to FIFA 20 Ultimate Team and VOLTA Football.

FIFA 20 is dropping its first major title update (title update #2) listed in the most recent 'Pitch Notes'. With FIFA 20 Ultimate Team being enjoyed by many, there are some issues that players have expressed their grievance at and this update will hopefully cover those.

One of the big focuses in this patch is improving the gameplay for attackers, defending is now much more difficult as contain has been adjusted and low driven shots have been made more accurate. With this change to defending, players maybe looking for a FIFA 20 defending tutorial or the latest tips and tricks - which you can find here.

The saving range (marked in yellow) for a keeper that receives no input before TU #2: 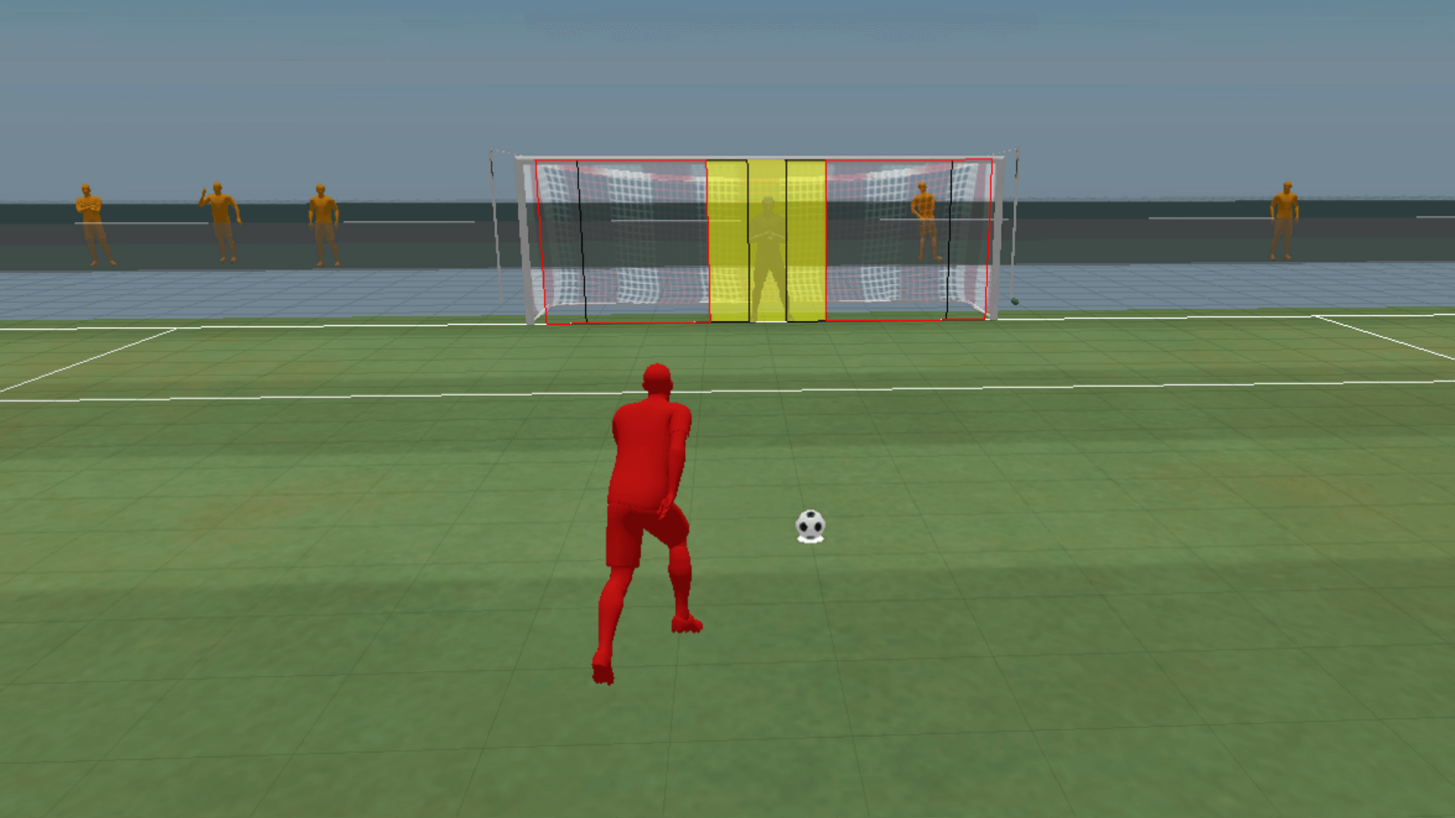 The saving range (marked in yellow) for a keeper that receives no input after TU #2: 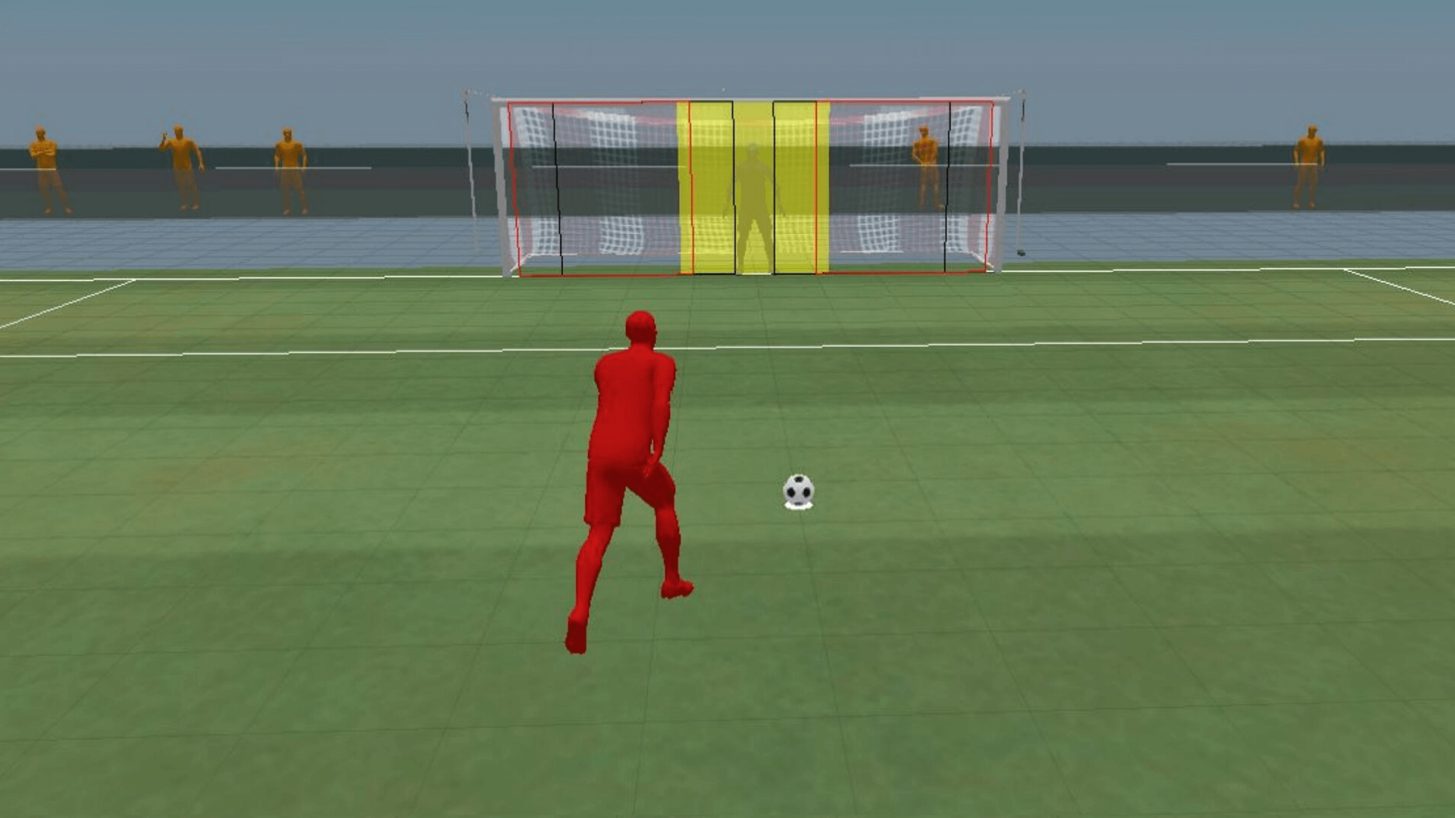 These changes have come in as FIFA 20's goal to make manual defending more rewarding and a primary focus of the gameplay.

The accuracy of low driven shots before TU #2: 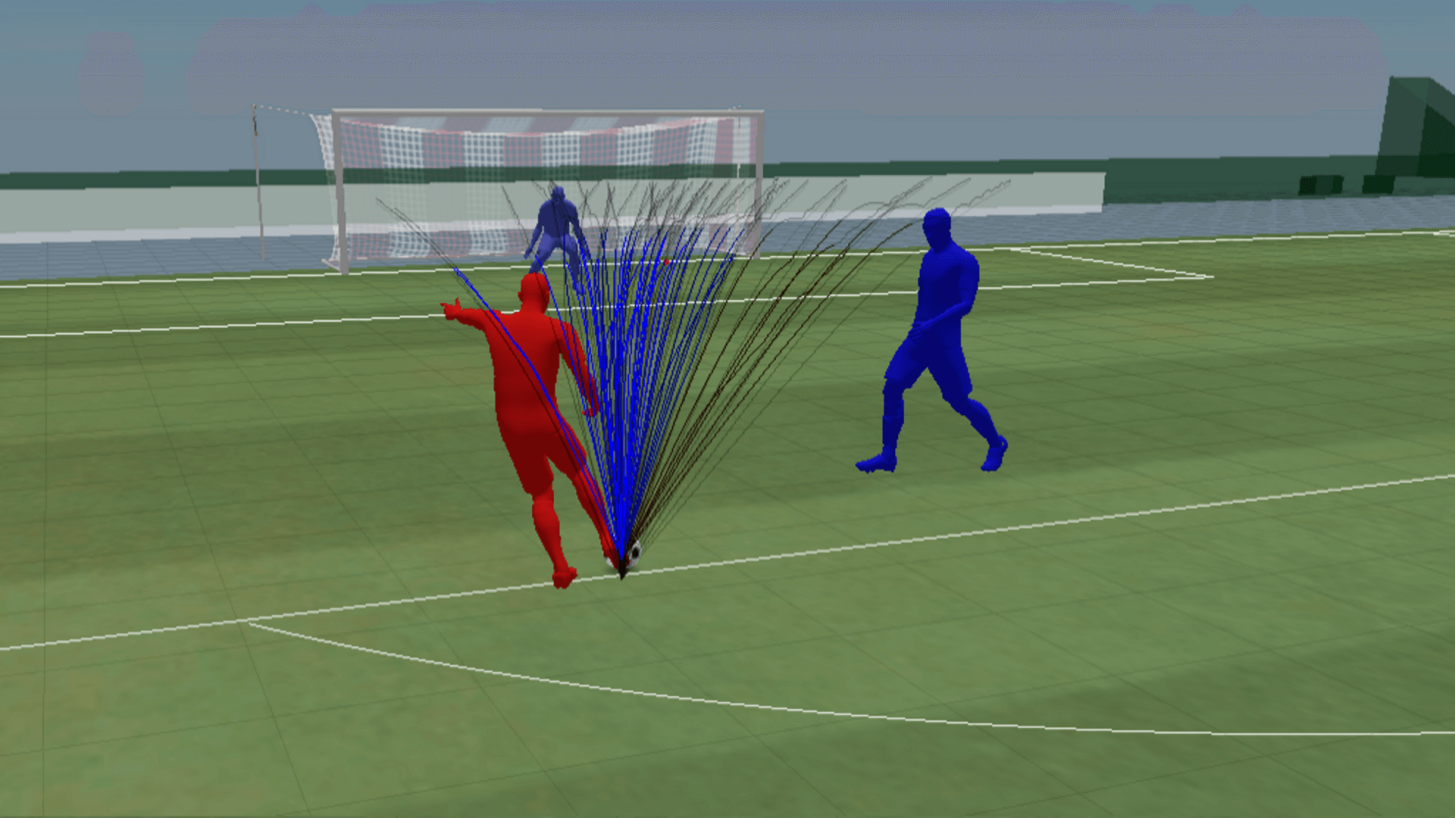 The accuracy of low driven shots before TU #2: 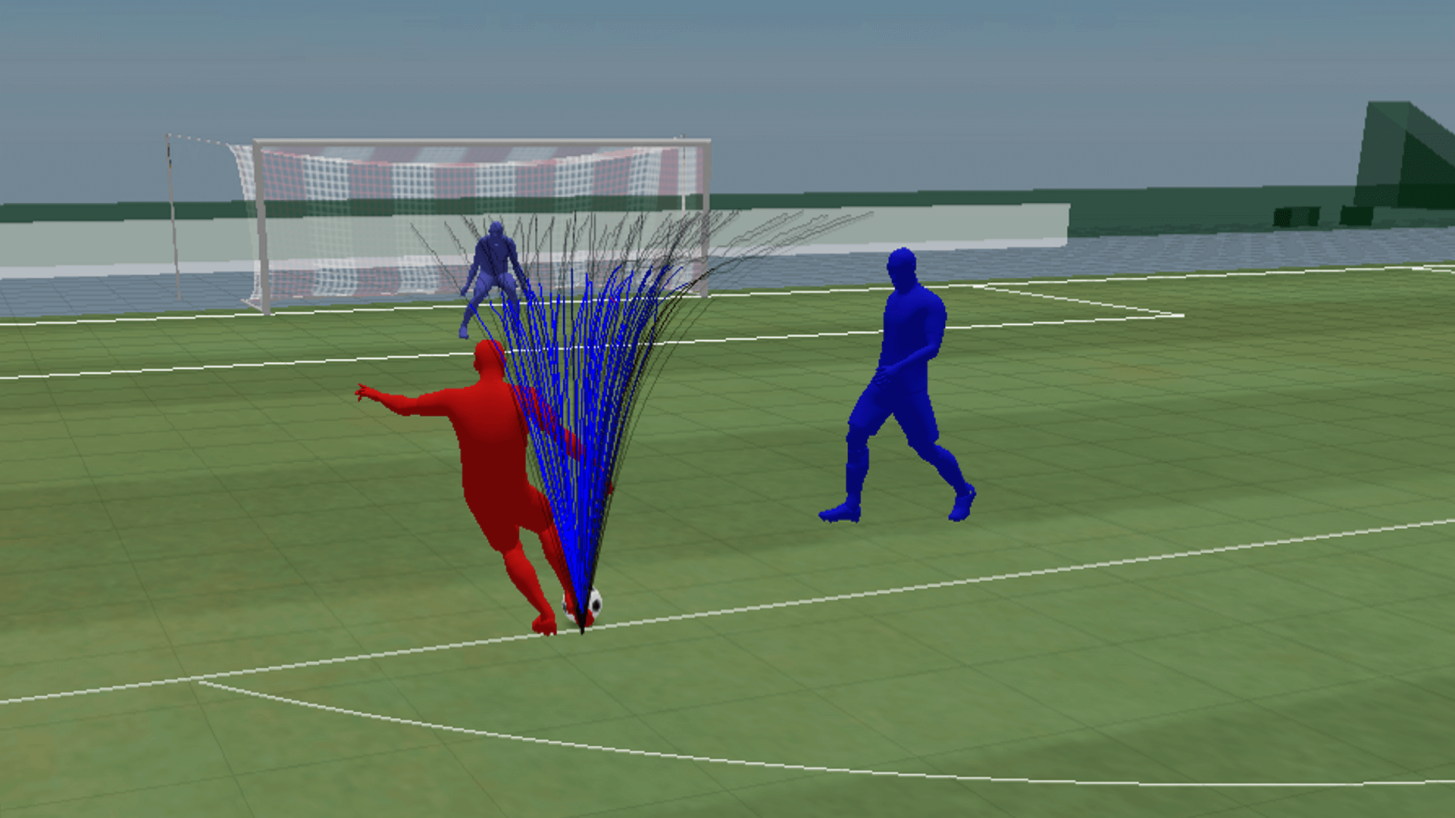 The lofted passes were providing too significant a benefit to increase risk.

The accuracy of lofted passes before TU #2: 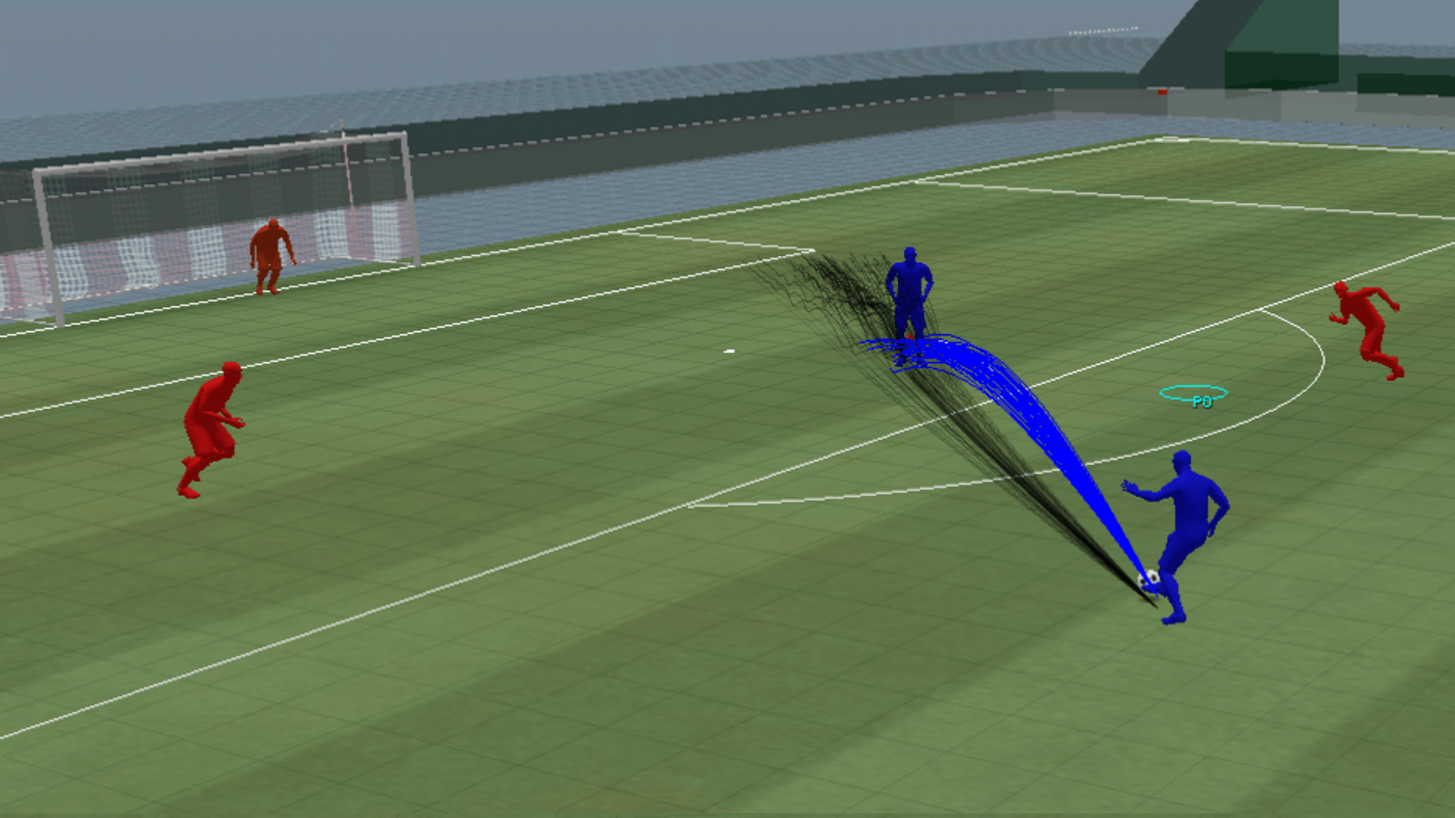 The accuracy of lofted passes after TU #2: 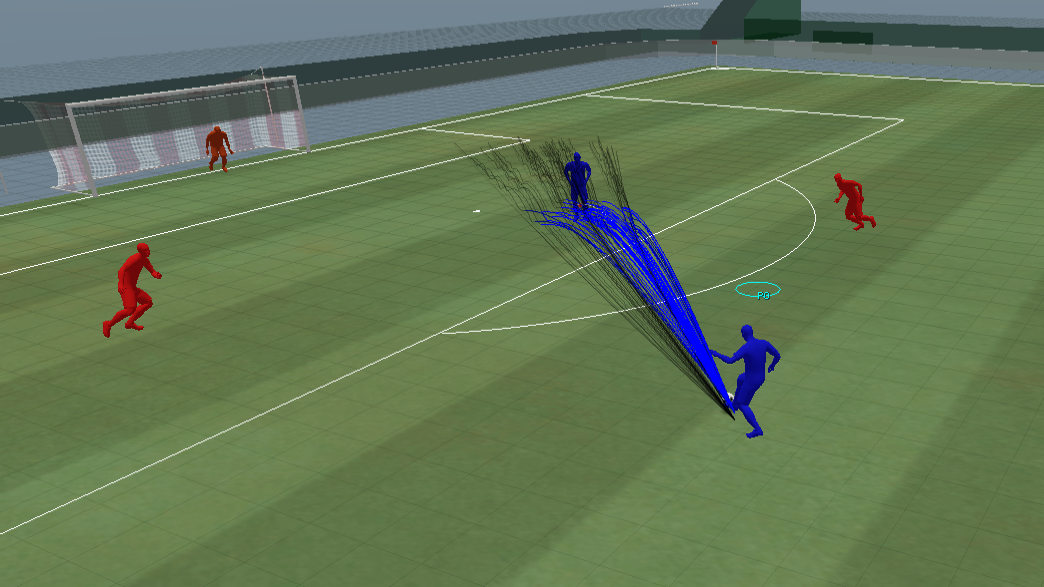 In VOLTA, due to the changes that have been addressed in TU #2, players were scoring from rebounded shots taken in their own half. By increasing the chance of error there should be less reward and more risk for attempting this.

The accuracy of shots before TU #2: 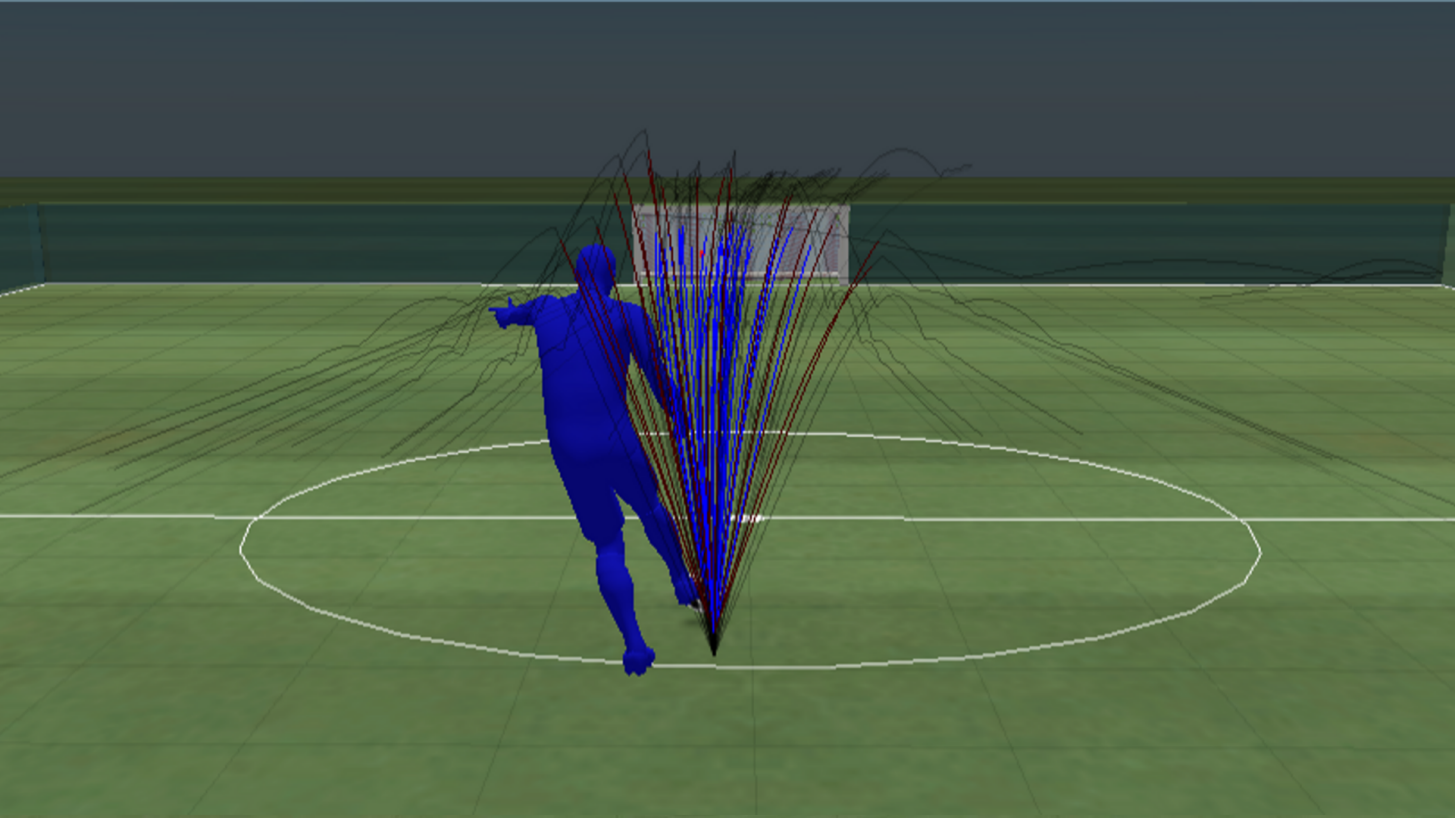 The accuracy of shots after TU #2: 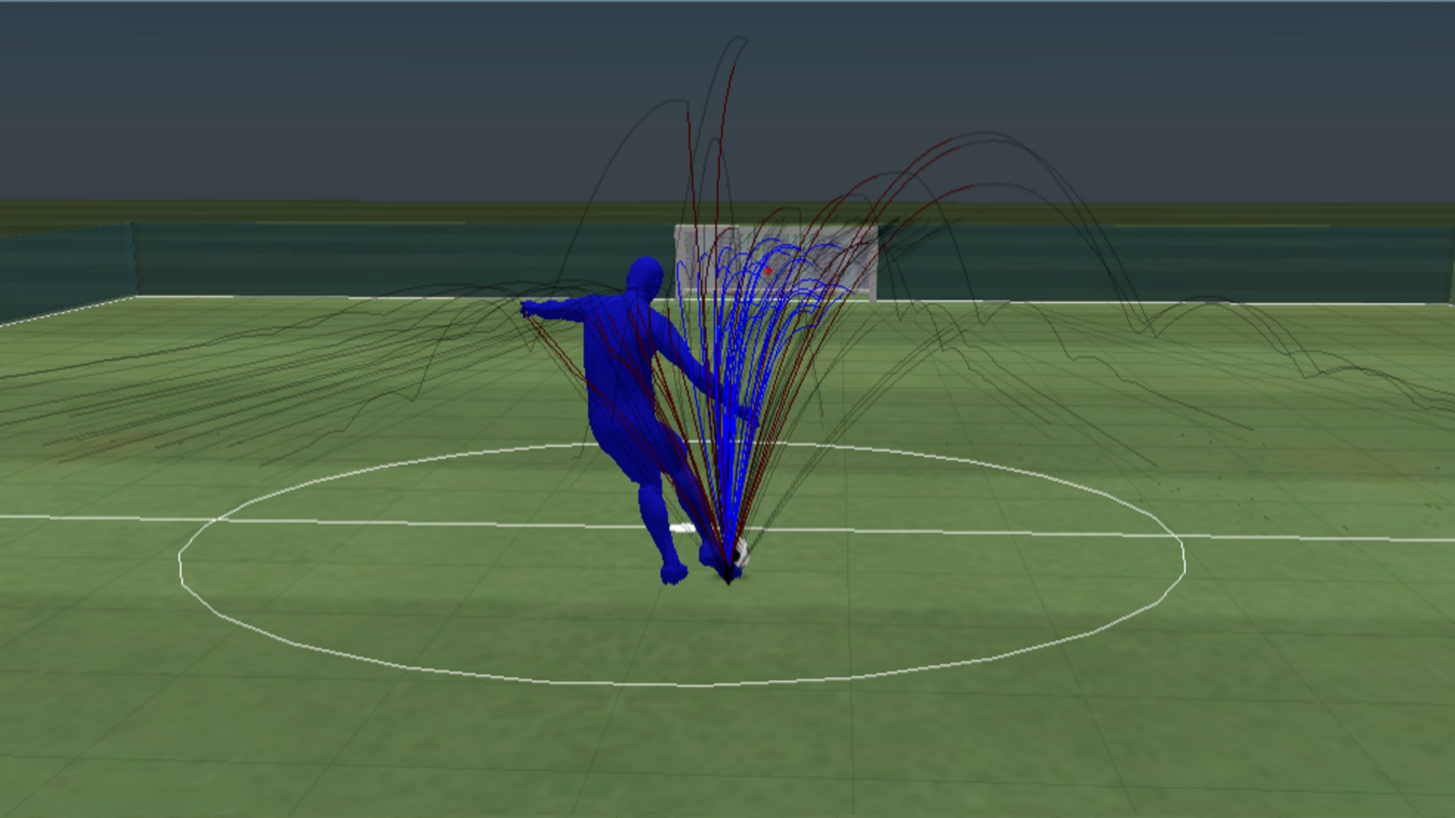 In addition, when Multi-Swap is active, you can quickly refresh the search results, relative to the newly highlighted position, by once again pressing the Options button on a PlayStation 4 controller and the Menu button on an Xbox One controller.

With this change, if you move over to the Squad tab without specifically selecting a spot on your squad beforehand, you will now be able to browse your Club and select a player without them automatically being dropped into your squad. You will now be able to select a player, move back over to the Squad tab and decide where you want to put that player.