F1 2019 has released a new update with patch v1.12 for PC, Xbox One and PlayStation 4. As per usual, Codemasters have released the v1.12 patch notes on their blog, in multiple languages, with this focuing on a few stability issues and bug fixes. In order to get the most fixes out at once, Codemasters have skipped patch 1.11 and combined it with 1.12. 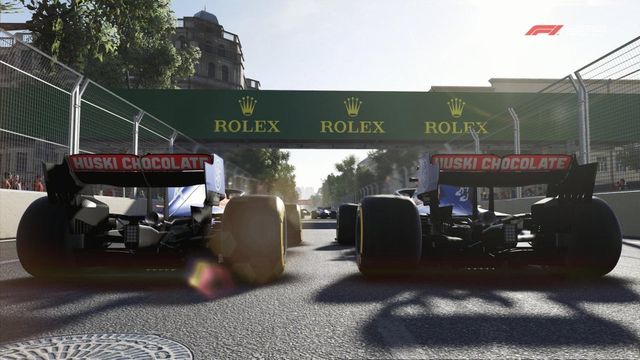 Here's what has been changed and added to the new patch