Nintendo France has barred Smash Ultimate's Hero from competitive play, alongside all future DLC fighters - and the community is in an uproar.

It’s no secret that the release of The Hero to the Super Smash Bros Ultimate cast was a major point of contention for competitive players. With a slew of randomized spells (some of which can KO enemies instantly) and the ability to make critical strikes at any given moment, Dragon Quest’s Hero is stirring the pot so much that Nintendo France themselves are speaking out on the subject. Meanwhile, there has also been scepticism about other DLC characters such as Banjo & Kazooie and Terry Bogard.

With even more DLC characters to come next year, potentially in a fighter pass 2, there could be even more issues within competitive play.

From Hero The Zero

Following the hullabaloo around Hero’s inclusion in the game, Nintendo France has barred any use of the character for its upcoming Ultimate European Team Cup 2019, as told in a translation of the tournament rules.

However, it’s not just Hero who’s getting the boot: all future DLC characters but three are likewise banned from play, including the newly revealed Terry Bogard, who was similarly a hotly debated addition to the game. 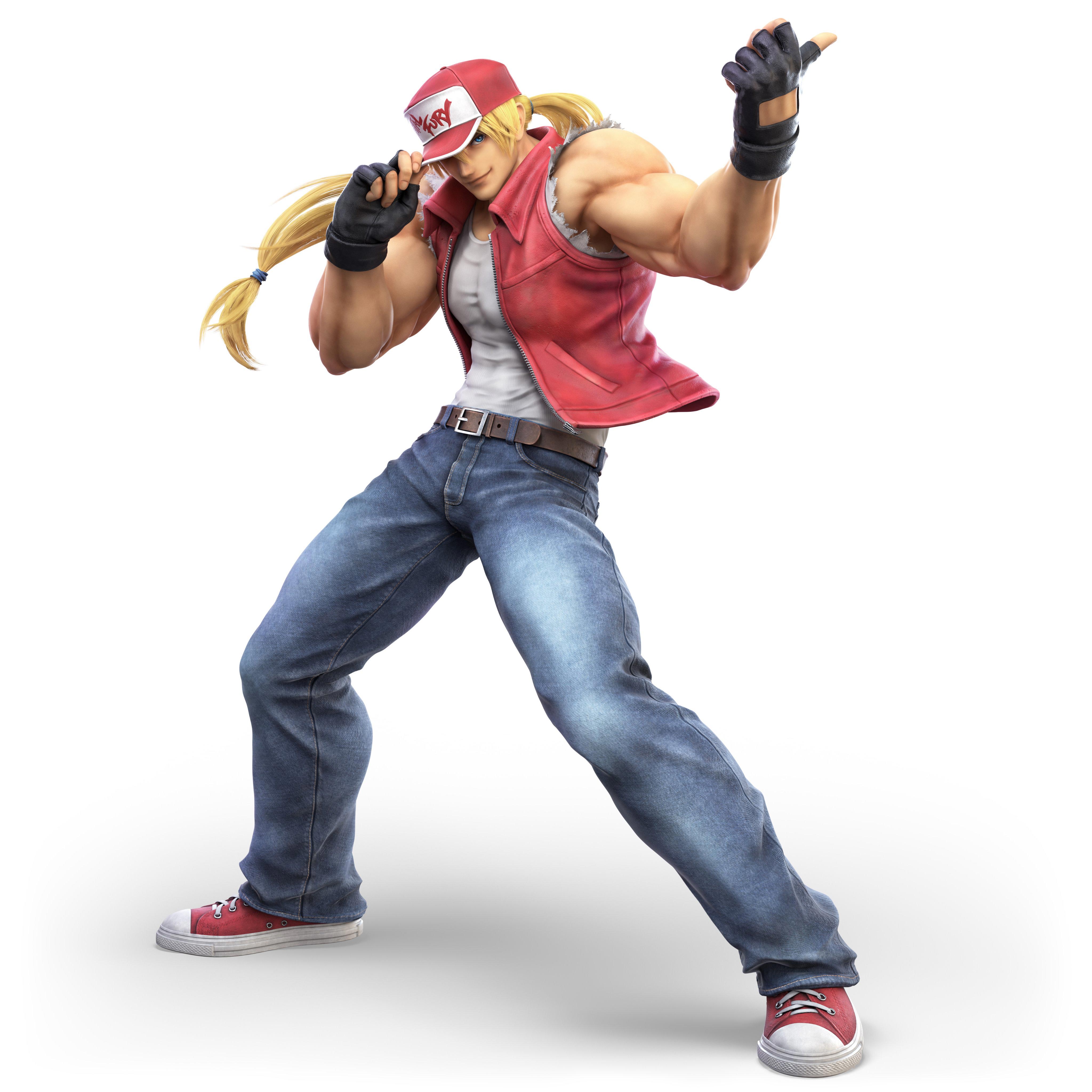 As for the lucky fighters allowed in the Cup? Piranha Plant, Joker, and Banjo-Kazooie will remain viable for competitive use, although reasoning for the decision was not provided.

“The playable characters during the Championship are the base 74 characters, and three of the DLC characters: Piranha Plant, Joker and Banjo-Kazooie,” a translation, provided by Nintendo Everything, reads. “Also, without this list being limitative, the Hero, and all future DLC characters that comes after September 23rd are banned.”

Considering the September 23rd cutoff date, it appears that this ban affects future Nintendo Europe tournaments, as well - and, needless to say, the ban is sparking debate across the net.

Some players feel that Nintendo France’s stance on the subject proves Hero isn’t fit for competitive play, while others demand reasoning for the ban of the character - as well as future DLC releases.

OMG LOL OK so this is huge.

Nintendo France has BANNED HERO from the official Nintendo Smash tournament, on top of every DLC char released after Sept 23rd. Plant, Joker and Banjo, however, are LEGAL.

This means that even Nintendo considers Hero bannable from competition LOOOOL https://t.co/e5Yqx2r8WF

as much as I despise hero, I did not think Nintendo themselves would straight up ban homie. I guess they are acknowledging the problems many have presented, but they are so satisfied with the accuracy of the character design of him that they just won't change him.
not rn anyways

How do you feel about Nintendo France’s ban? Do you think it is warranted for such a large cast? Or do you think that Hero - as well as future DLC fighters - should be allowed for tournament use?