Astralis have been flawless at their past three majors, but otherwise have run into problems at big tournaments. Has their recent fortune forecasted a big win, or will Astralis continue their non-major struggles at ESL One New York 2019?

With ESL One New York 2019 right around the corner, Astralis have peaked at exactly the right time. The vaunted Astralis core have combined to win four majors and are poised to make a second half-title run, to deny Team Liquid the Intel Grand Slam Season 3.

Astralis has been up and down after winning IEM: Katowice, but the core has still managed to piece together several respectable placings. The team shockingly does not have a lot of exciting history at ESL One New York - placing 7th in 2016, 5th-6th in 2017 (skipping 2018).

Gla1ve is not at the pinnacle of a fragging IGL, but he has been able to keep his numbers in line in order to not be an active detriment to the rest of the team. One of the brightest IGLs in the modern Counter-Strike era, Gla1ve always prepares a great gameplan for every opponent.

Dev1ce has been an absolute killer all year and as the star player of Astralis, he has been the brightest star to shine. Astralis does not live and breathe based on device's AWP, but when he's missing it is beyond obvious.

Magisk has been through a couple of teams where he was great, but never seemed to find a true home until coming to Astralis. Now that the b0y has become a man, Magisk has shown the reason why he's such a valuable player during Astralis' recent run of majors.

Dupreeh has been through a lot, his contribution as both a secondary AWPer and fragger has been the reason why Astralis can seem so unstoppable at times. A fantastic CT player, dupreeh hits the crispest of headshots and is one of the hardest players to shutdown.

The legendary clutch man, Xyp9x has been much more active on the leaderboard compared to previous days as his role as a lurker/late-round clutcher has morphed into something entirely different. Hopefully, the Dane will put on a spectacle of late-round delights at the Barclays Center for all of us to marvel 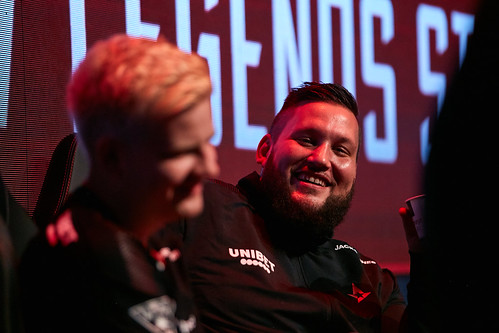 Unlike Team Liquid, Astralis have not attended many events in the past three months which has hurt their recent form considerably. Of the events they have attended, Astralis has been foiled by lesser competition.

Astralis has yet to play online matches, and it is hard to maintain the level of form they displayed in the major which by definition is the exception to the rule. 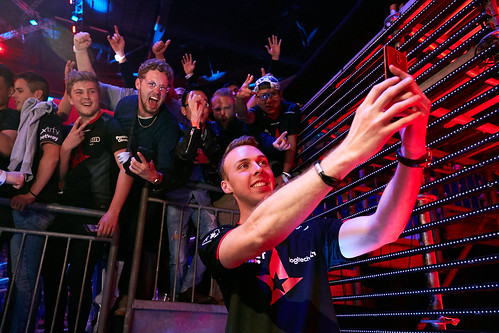 Astralis won the most recent S-tier event (the major) and are looking to follow up on that success with their first trophy in New York. While the competition could be harsher, Astralis have been eliminated by lesser teams like FURIA at ECS Season 7 Finals in recent memory. The issue is there is not much in recent memory about Astralis because the team has missed out on so many tier 1 events that it makes it hard to truly judge the team.

I am thinking that Astralis places top four because I honestly think NRG can take Astralis in a best of three and the numbers Astralis placed in the major have to come back down to Earth. Right?