Momochi recently gave up thousands after winning the Street Fighter V competition at the Tokyo Game Show 2019. Where originally he was set to receive over $46,000, he barely walked away with $500 and 1,000 Capcom Pro Tour. Find out why!

Momochi recently gave up thousands in protest of pro gaming license after winning the Street Fighter V competition at the Tokyo Game Show 2019. Where originally he was set to receive over $46,000, he barely walked away with $500 and 1,000 Capcom Pro Tour points. 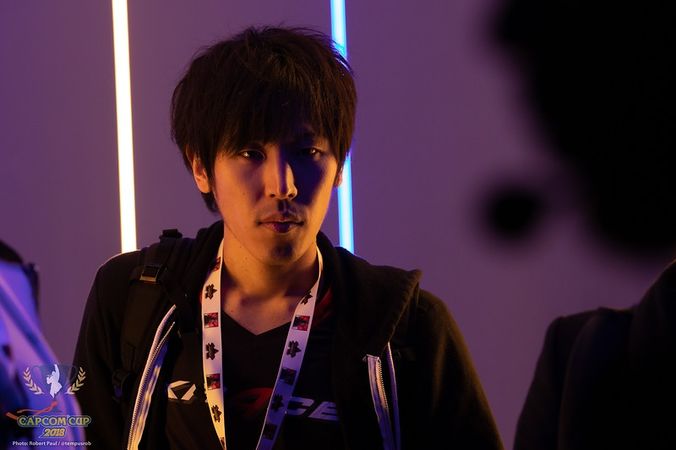 Yusuke Momochi, better known by his surname, is one of Street Fighter’s most celebrated players. With a storied past in the game’s competitive scene, Momochi is ensuring a continuing line of fighting game pros via his training school “Shinobism” - but that’s not the only way he’s fighting for the FGC’s future.

Having taken second place at the first Premier Event in the 2019 Capcom Pro Tour, Momochi went on to secure further top placements in other major tournaments throughout the season, finally bagging a first place win at Tokyo Game Show - the second Super Premier Event out of four on the Tour schedule. This win marked a significant victory for Momochi, awarding him a whopping 1,000 points and shifting him up to fifth place in the CPT’s global rankings - alongside what should have been 5 million yen.

However, Japan’s gambling laws and the Japan Esports Union are throwing a curveball in the face of any fighting game player hoping to take home their full earnings. In compliance with the country’s stringent gambling restrictions, the JeSU hoped to separate competitors from the fodder by providing players with official licenses in early 2018, which would allow them to earn above and beyond the law’s cap of 100,000 yen ($895) for esports tournaments. This licensing system gave rise to a unique question, though: what makes a player a “pro” in the eyes of the law?

It was that very question that Momochi challenged just one year ago, writing an op-ed opposing the system due to the JeSU’s massive divide in the FGC’s traditional open-format tournament style - a style that is arguably part of the very lifeblood of major fighting game competitions.

“I think the fact that we are even respected as professionals is because of the power of the ‘community’ and ‘all of the players,’” Momochi wrote of the subject. “Therefore, to ignore the people who one-by-one built up the value of a ‘pro-gamer’ in Japan, decide on the ‘License System’ in some unknown conference room, then come out and arbitrarily make an announcement to the community and players… I feel like this way of doing things is in no way sincere, and it is difficult to feel any sort of affection for games or the people involved.” 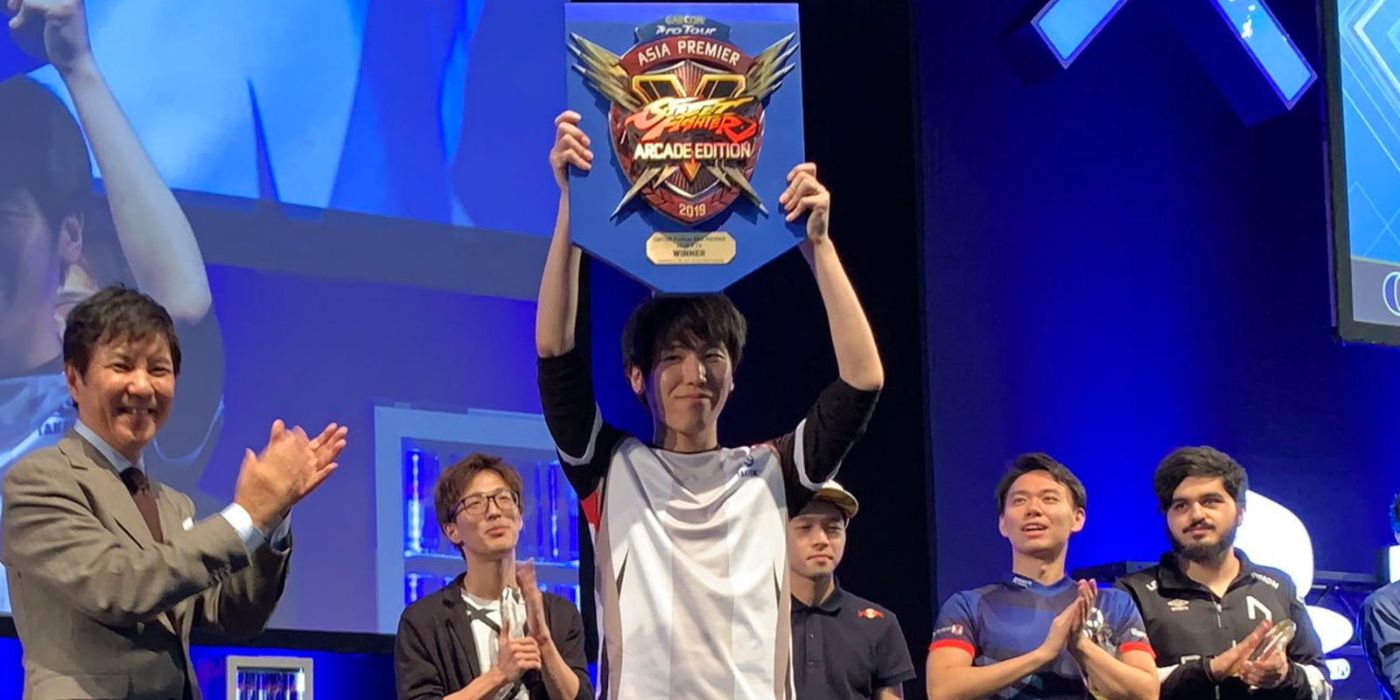 Thus, Momochi decided to forego a professional license out of protest: a protest that is still making waves a year later, in the wake of his win at Japan’s Super Premier Event. With the potential to earn an estimated $46,000 for his efforts, the competition at Tokyo Game Show was nothing to sniff at - but Momochi stuck to his figurative guns, knowing he’d miss out on thousands.

Despite this fact, Momochi managed to earn the maximum amount of cash that a non-license holder can earn, receiving 100,000 yen (minus the cost of the gaming monitor that came with his earnings, which was reportedly estimated at 39,800 yen). This understandably caused a stir amongst the fighting game community at large, with many players and fans alike outraged on Momochi’s behalf - but what does this mean for the scene, moving forward?

For now, it means that Momochi won’t receive the $46,000 advertised for TGS winnings, but his staunch stance on the subject could herald change in the future. With Momochi acting as the “sacrificial lamb” for the JeSU licensing program, his monetary sacrifice goes to show how flawed the program can actually be - and how it gatekeeps those not considered “pros” from potentially making it big at tournaments they trained hard to win.