Gears 5: Weapons That Should Return As DLC In Gears of War 5

Gears 5 is full of exciting and unique weapons, as the series has done from the first installment to now. Not every gun has lasted for the long haul, some only made a brief appearance only to be discontinued. Others that have become staples within the Gears of War franchise have not made the cut this time around.

In Act 1, First Minister Jinn does not seem keen on bringing the Hammer of Dawn orbital defense system back online. Regardless, the Hammer of Dawn is one of my favorite guns to use in multiplayer because of how unfair it seems. Calling an orbital ray of death upon someone? That's the ultimate Gears gun hands down. 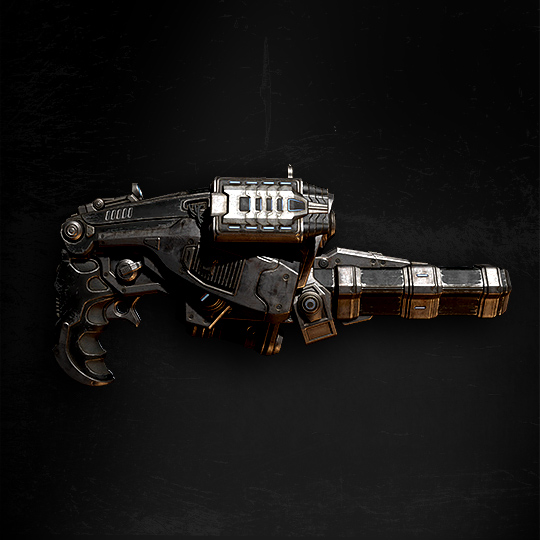 Gears of War has always had weapons that have been repurposed from other functions, and the digger is no exception to the rule. The digger was one of the unique Locust weapons because it fired a small creature (the digger) that would explode on contact. Unfortunately, we have only seen the digger in Gears 3 and Gears of War: Judgment and now that the (spoiler alert) Locust are all gone, it would be odd thematically to bring back, but that's why you make throwback DLC! 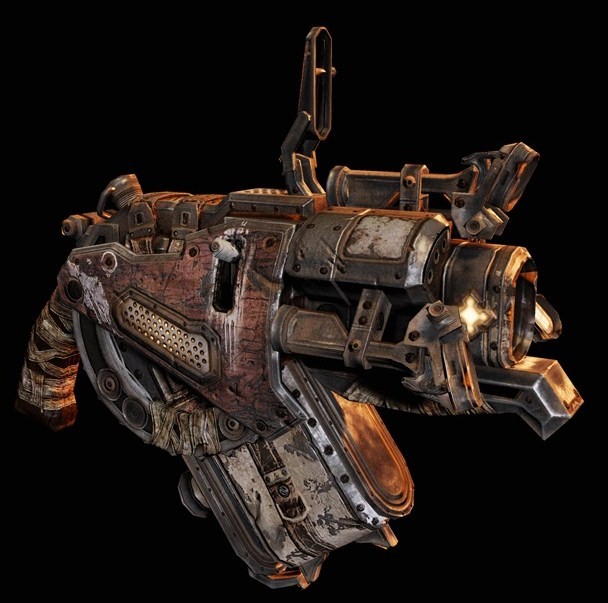 Every first-person shooter needs a good flamethrower and the Scorcher has not been in the game since Gears 3. The flamethrower would make a lot of sense to bring back. The flamethrower may not have been the most devastating gun, players would underestimate the damage it can rack up and the area of effect; it was also a great BM (bad manners) weapon.

The one-shot was a power weapon that fired big projectiles that went through multiple targets. While this was not a gun I would like to see on comp maps, Horde Mode and the new Escape mode would greatly benefit from a gun like the one-shot. 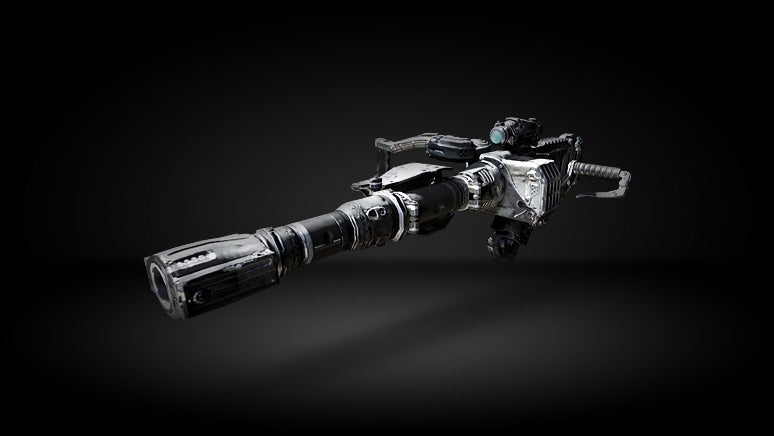 Gears Tactics: Will there be multiplayer or co-op in latest Xbox and PC exclusive?