Call of Duty: Modern Warfare 2019 Review: What Could In Infinity Ward's New Call of Duty

The Call of Duty: Modern Warfare 2019 beta is in full swing. With the majority of feedback being positive, there are some improvements that do need to be made ahead of release. Here's what we think could change.

The opening beta weekend for Call of Duty: Modern Warfare is in full swing. With players getting their hands on the game for the first time ahead of the October 25th release, weapons, perks, maps, modes and a selection of killstreaks have been put through their paces.

In our recent review, we had a look at some of the many positive points from the beta, but there is always room for improvement and Modern Warfare is no exception. Here are some elements of the game that need to be improved in time for release.

Read More: Call of Duty: Modern Warfare 2019 Review: The Good Side Of The Beta 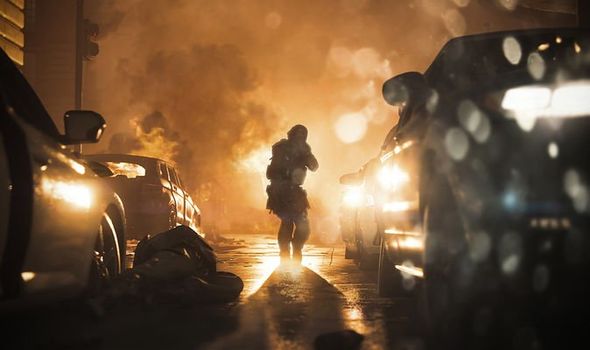 In respawn modes such as Domination, the spawns and controlling them is an integral part of attempting to secure victory. Currently, the spawn system is rather chaotic, with players frequently spawning in front of enemies and in peculiar positions around the map.

When one team has secured two flags in Domination, the spawns are meant to flip so the team with one flag has the chance to break free of a potential spawn trap. Currently this does not happen, but Infinity Ward have stated that the spawn system is being tweaked ahead of the second weekend of the beta and the full release of the game.

Read More: Call of Duty: Modern Warfare 2019 Review: The Good Side Of The Beta 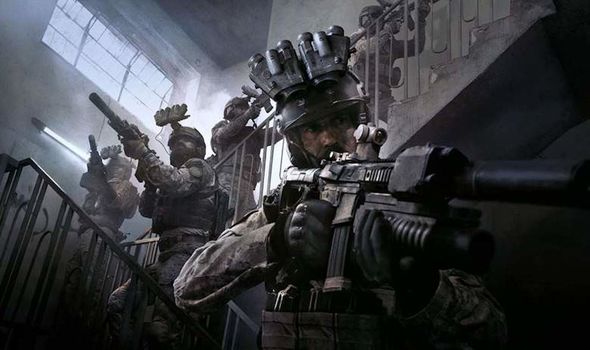 The mini-map is a controversial topic, with some players preferring to heighten their awareness of the game while some – including myself - would like to see it added back into the game. It’s too difficult to determine where the enemy is shooting from thanks to the newly designed maps. Adding it back into the game will also assist in keeping track of where both friendly and enemy teams are located on the map.

Infinity Ward are already testing various ways of implementing the map back into the game. It is going to return in the third day of weekend one, but will not display any enemy fire at all.

Being hit by a flashbang in Modern Warfare is like staring into a torch. Many players, including two-time world champion Ian “Crimsix” Porter, have been on the receiving end of a well-timed flashbang and the results will often lead to players looking at their retinas.

Although they do serve a purpose to deter and slow the enemy, the flashbangs do need to be toned down just a little for the sake of our eyes! All these issues are bound to happen during a large-scale beta test. The developers have already addressed some of the issues, working on them ahead of the second beta weekend and are listening to all community feedback which is great!