Gears 5: DLC Characters That Should Make A Guest Appearance In Gears Of War 5

Gears 5 has already had some stars come through and make guest appearances, we've had The Terminator: Dark Fate crossover, Halo: Reach's Emile and Kat as well as Dave Bautista. That has only set the imagination aflame with the possibilities for characters to add in the future. We look at our top five guest characters we would love to see added into Gears 5. 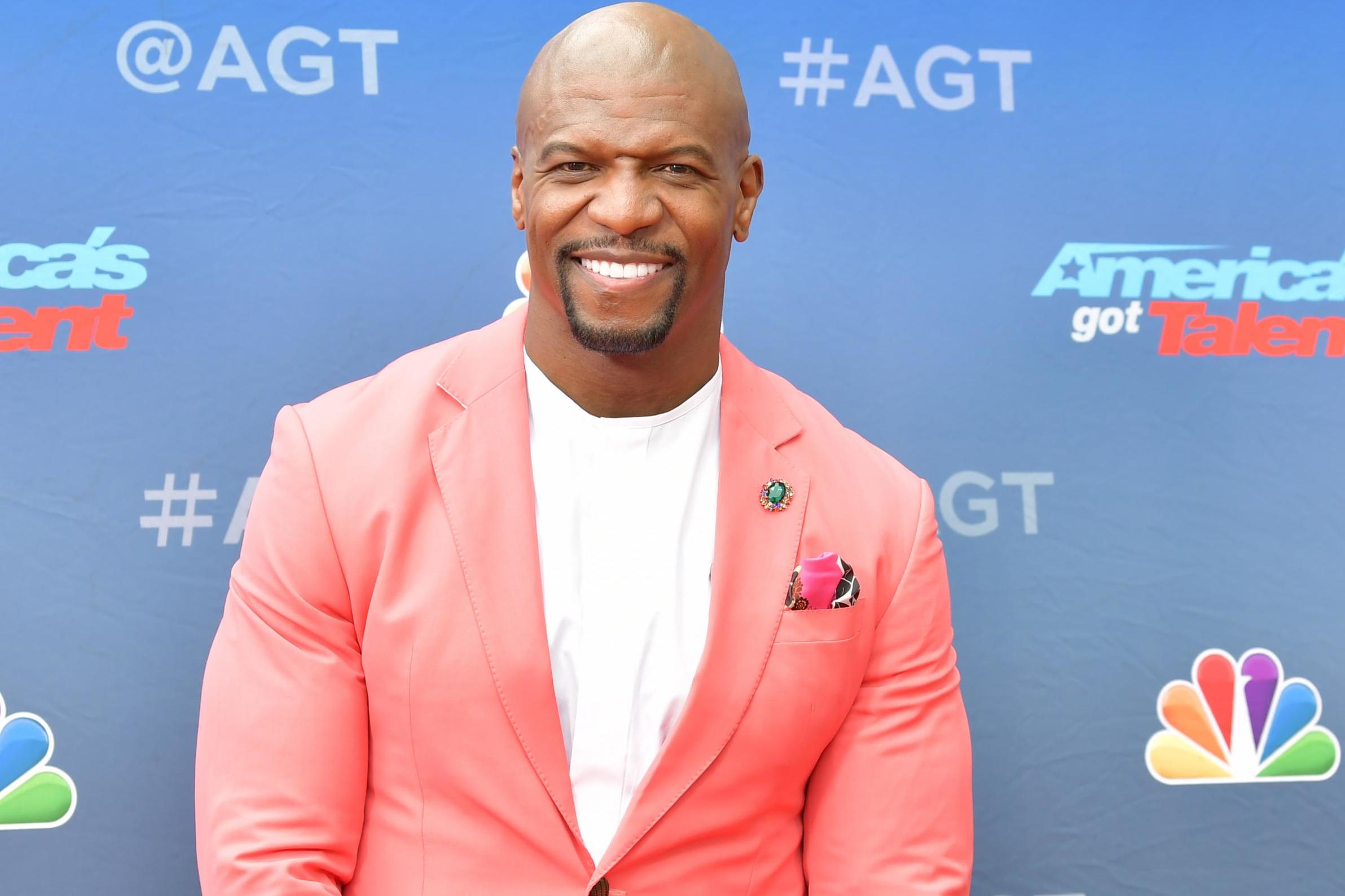 While fellow Spartans Emile-A239 and Kat-B320 have already joined the Gears 5 scene, the face of Xbox has yet to grace the game with his presence. Master Chief has made guest appearances in titles such as Super Bomberman R and nearly made one in Dead or Alive 4, he would be a great fit to blow up the Locust horde in third person. Joining the two greatest Xbox franchises together, by having Master Chief in Gears 5 and having Marcus Feenix in Halo: Infinite, would be the best jersey swap since Lebron James and Dwayne Wade.

If you think of an ultra manly actor today you probably think of The Rock first. A hulking human made out of muscle and all of the energy of the Pacific ocean, The Rock would be perfect in the world of bulky muscle COG soldiers. The Rock has been one of the biggest box office draws of our generation and would feel right at home with a lancer in hand. 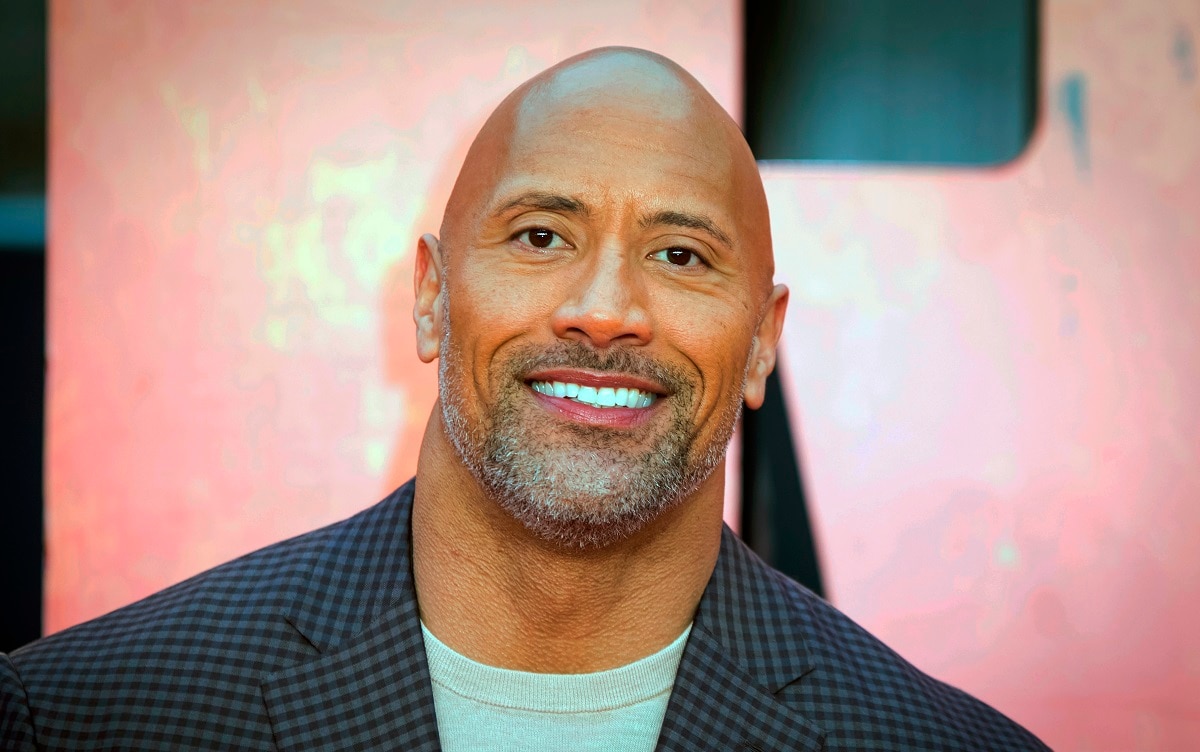 Microsoft has been teasing us with Battletoads for the past few years, and while the new Battletoads title is not out yet, that hasn't stopped Microsoft from putting them in various other games - most notably Killer Instinct and Shovel Knight. What's one more guest appearances for the big, bulky green fighting machines? This would certainly be one of the more... out there inclusions, but if you have seen Gears of War you would think they came from an undiscovered part of Sera.

Another one! DJ Khaled has risen to prominence with his inspiring Snapchat stories and infectious albums, what's to say he can't suit up? Major bag alert! Run the Jewels made a song for Gears of War 4 and a guest appearance, and having DJ Khaled in Gears 5 would only be the biggest of Ws.