The Call of Duty: Modern Warfare Beta is live! With everyone getting their hands on the game, here are our initial thoughts after some time playing.

The Call of Duty: Modern Warfare beta is now live for PS4 users! So far, we have covered everything from weapons, perks, killstreaks, maps, modes and so much more ahead of the full release on October 25th.

While everyone gets their hands on the latest edition of the franchise, here are some of the positive points that we have picked up after a couple of hours of gameplay.

This review is currently in progress and will be updated as time goes on.

After Infinity Ward stated that they intend on moving away from the traditional three-lane map design, the maps do feel different to previous titles. Rather than three lanes, there are three distinct areas that offer a wide mixture of engagement opportunities which in turn makes each weapon class a viable option to use.

With new maps, the beta is the first chance for players to experience interactive map elements. Players now have the ability to open and close doors to add a new element of strategy to the game. Close off an entrance to a building to funnel enemies or breach a doorway to contest an objective.

6v6 as opposed to 5v5 seems to work well from a casual perspective. Competitively, I feel that 5v5 has the potential to work really well on these newly designed maps.

Read More: Call of Duty Mobile: Beta, Release Date, Maps, Perks, Killstreaks And Everything You Need To Know About The Upcoming Release 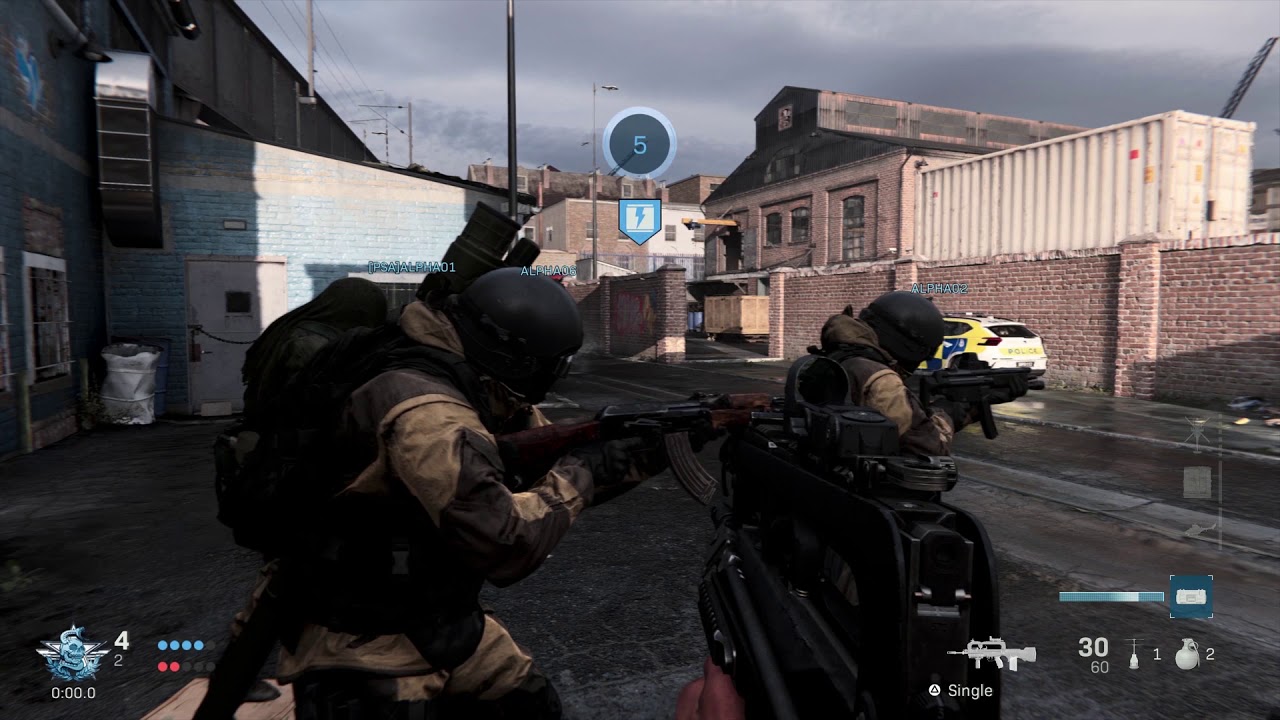 The head-up display (HUD) for Modern Warfare looks very clean as a result of removing the mini-map. While I think that it does need to be added back into the game, the extra space on the screen does make it aesthetically pleasing.

The weapons available to use in the beta all feel unique, thanks to the new active idle system, added for Modern Warfare. For example, the AK47 deals plenty of damage but has high levels of recoil, making it tricky to master, while the M13 has a lower damage output and less recoil.

After playing for a few hours, it quickly becomes clear that the M4 Assault Rifle is by far the best gun available in the beta. The combination of such a fast rate of fire for an AR and plenty of damage to boot, makes it nearly unbeatable in the majority of situations. The closest competition are the MP5 and MP7 sub-machine guns. Both are extremely good at close to medium ranges and with a bit of precision and control, can be effective at long range too.

The sniper rifles feel extremely rewarding when successfully hitting your shots. It’s hard to beat the satisfying sound of taking down your respective target in one fell swoop. While they offer great reward, they punish hard if you so happen to miss that first bullet.

The time to kill feels extremely fast, but that may be because we’ve all been used to manual healing for the past year. As the beta continues, expect plenty of changes to the weapon balance for the second weekend of the beta, where cross-platform play will be tested for the first time. 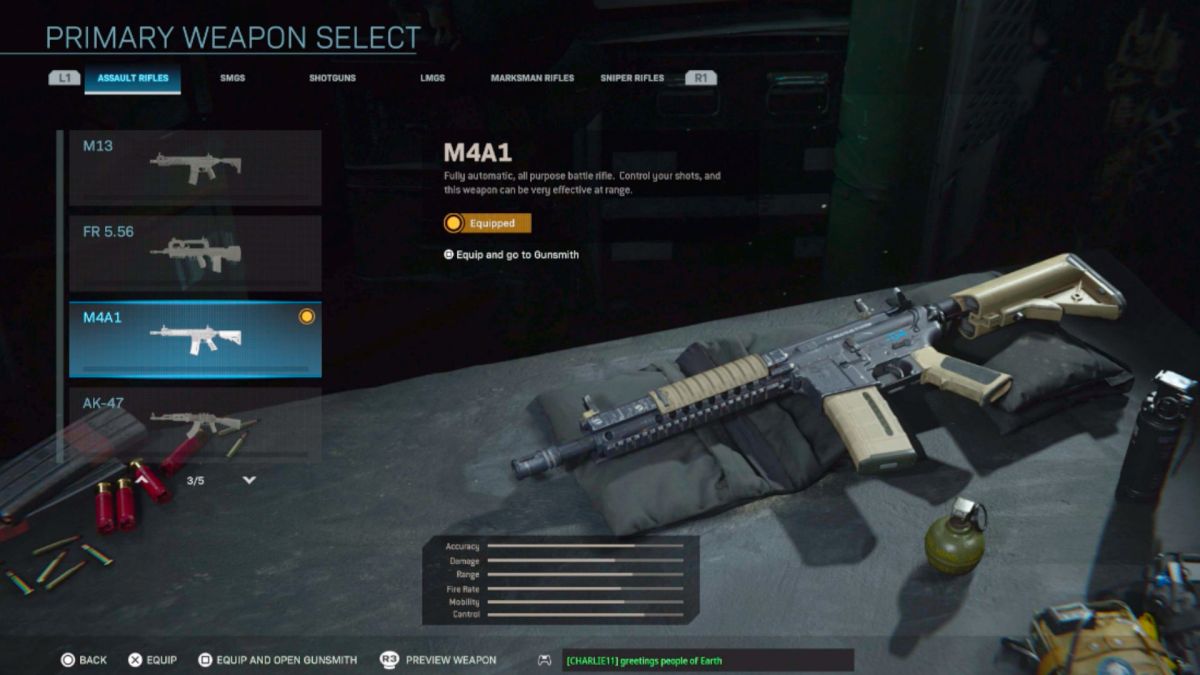 Overall, Call of Duty: Modern Warfare feels like a return to form after a few years of high-octane pandemonium. Offering a slower and more tactical style of play with some neat additions, the beta is a solid foundation to fine tune the game ahead of its full release.

Follow us on Twitter for all the latest Modern Warfare 2019 news, opinion and information. Let us know your thoughts on the beta by tweeting us!