Cache is returning to CSGO and it has been announced that the official reveal release date will be during ESL One New York 2019. Find out all of the details here.

Cache is returning to CSGO and it's been announced that the official reveal's release date will be during ESL One New York 2019. This will be done in a live showmatch at the CSGO event, which takes place at the end of September. Cache was removed from the active duty pool back in March 2019 and has been absent since. ESL One New York 2019 will already present a fantastic viewing experience for CSGO fans and now they have even more reason to be excited to watch.

The History Of Cache

de_cache was created by Sal "Volcano" Garozzo and was first introduced to Counter-Strike: Source in 2011. It was later ported to CSGO and released on the 1st December 2012. The map was then was re-texturised by FMPONE in 2013, with the support from Volcano himself.

The bomb defusal map is set in Chernobyl, Ukraine. Despite it being set in Ukraine, the counter-terrorist team is the GIGN (which is the elite police tactical unit of the French National Gendarmerie).

Cache will be remembered for one of the most iconic plays by s1mple back in 2016, at the time part of Team Liquid, who hit an unreal 1v2 double no-scope.

The play was later memorialised in grafitti, where the play took place. We must assume it will make a return in the new update. 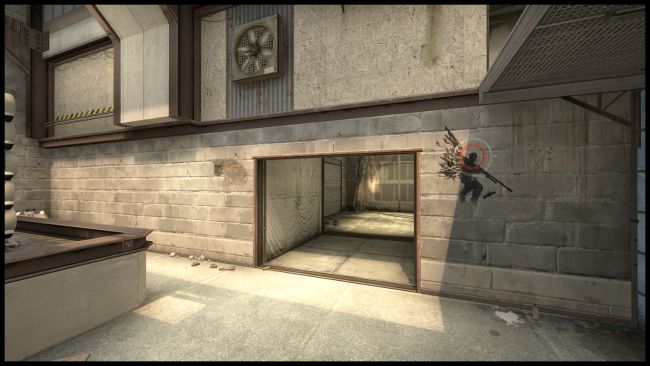 Cache Showmatch & How To Play For Yourself

The official reveal will be brought to you on stage followed by a showmatch, featuring 10 unknown players, right aterwards.

You can find out all of the details here. Get your tickets now!