Crash Bandicoot: 4 Games That Deserve To Be REMASTERED

With the successful remaster of the original trilogy, Activision should look at remastering these five Crash Bandicoot titles.

Crash Bandicoot is a long-running, beloved franchise that has seen many variations that could use some modern-day benefits. The Crash N Sane trilogy proved that people still wanted our favorite bandicoot back in the mainstream, and there are other beloved titles that could use the same treatment.

Crash Twinsanity changed the series by forcing titular rivals Crash and Cortex to work together instead of against each other. A true classic, Crash Twinsanity's only flaws came from some glitches and malfunctioning cutscenes, but a remaster would be able to bring the best out of Crash and Cortex's adventure. 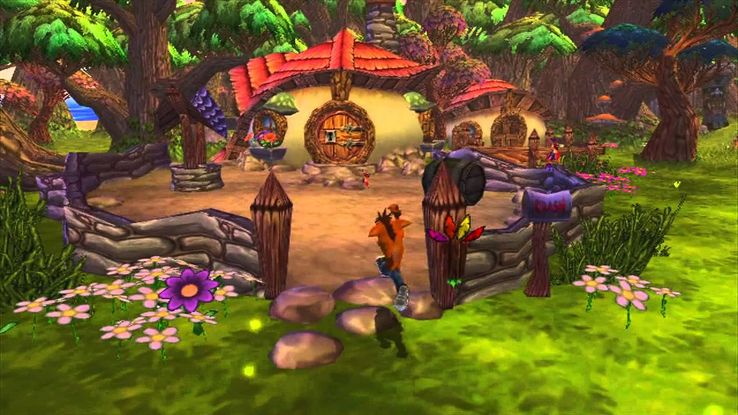 Not all Crash games were created equal. While Crash Bash was a take on the popular party game format (Mario Party), it had some glaring issues that held it back from being a true classic. A remaster would need to change some mechanics and fix the issues holding it back from being a truly enjoyable party game experience, but one many have been hoping to see again for some time. 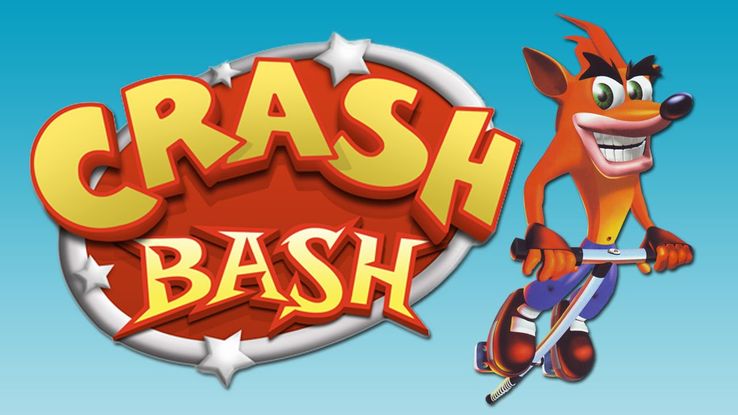 Crash of the Titans

Crash has taken a variety of forms over the years, but the tattooed bandicoot saw him leave the traditional console-platformer and become a straight-up action title in Crash of the Titans. The gameplay was really fun and a remake could really highlight the variety within Crash gameplay over the years. 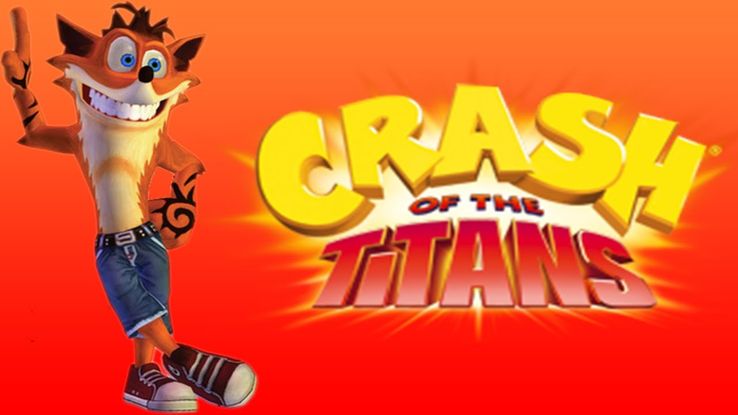 Crash Bandicoot: The Wrath of Cortex

The Wrath of Cortex sees the series leave its home on PlayStation and be introduced to the gaming world as a whole. Crash is forced to fight a new marsupial named Crunch in the fourth game of the franchise. A remake would need to give a lot of love to the title, but it would be a fun game to revisit. 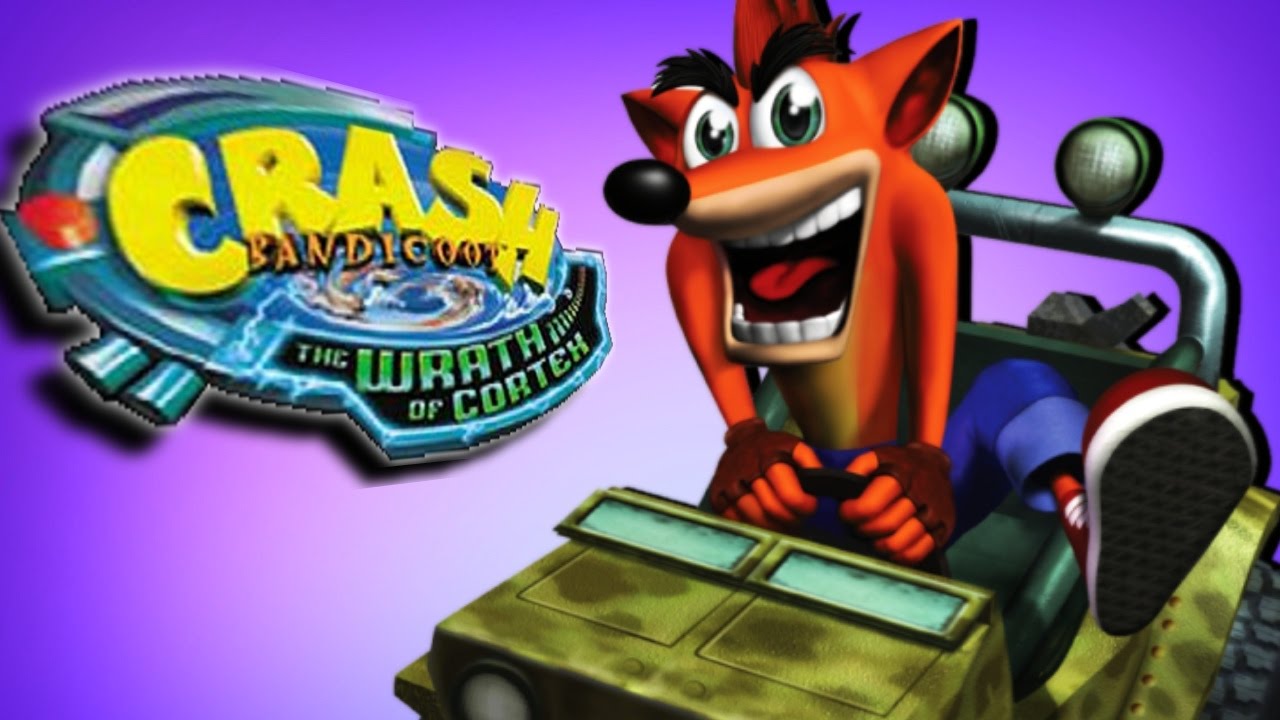 The Crown Tundra: Where To Find and Catch Galarian Zapdos, Moltres and Articuno

The Crown Tundra: How To Get Regigigas!