Gears 5: DLC Maps From The Past That NEED To Be Included In Gears of War 5

Gears of War has had some iconic maps in its past, and these are some of our favorites that we believe should be included on launch in Gears of War 5.

Gears 5 has officially launched with 7 brand new maps and a few brought back from Gears of War 4, that can only be found in private matches. There will no doubt be many DLC maps remastered and introduced into Gears 5 later in the year. Lets take a look at some of our favorite maps from the long-running Xbox franchise.

Read More: Gears 5: All Confirmed Maps In The Gears of War 5 Multiplayer

Blood Drive is a symmetrical map, best known for its distinct look and dark atmosphere. Located in an abandoned hospital in Jacinto, Blood Drive has made for memorable matches ever since. A staple in every Gears game since 2, it would be a shock if Blood Drive was not a playable option in Gears of War 5. 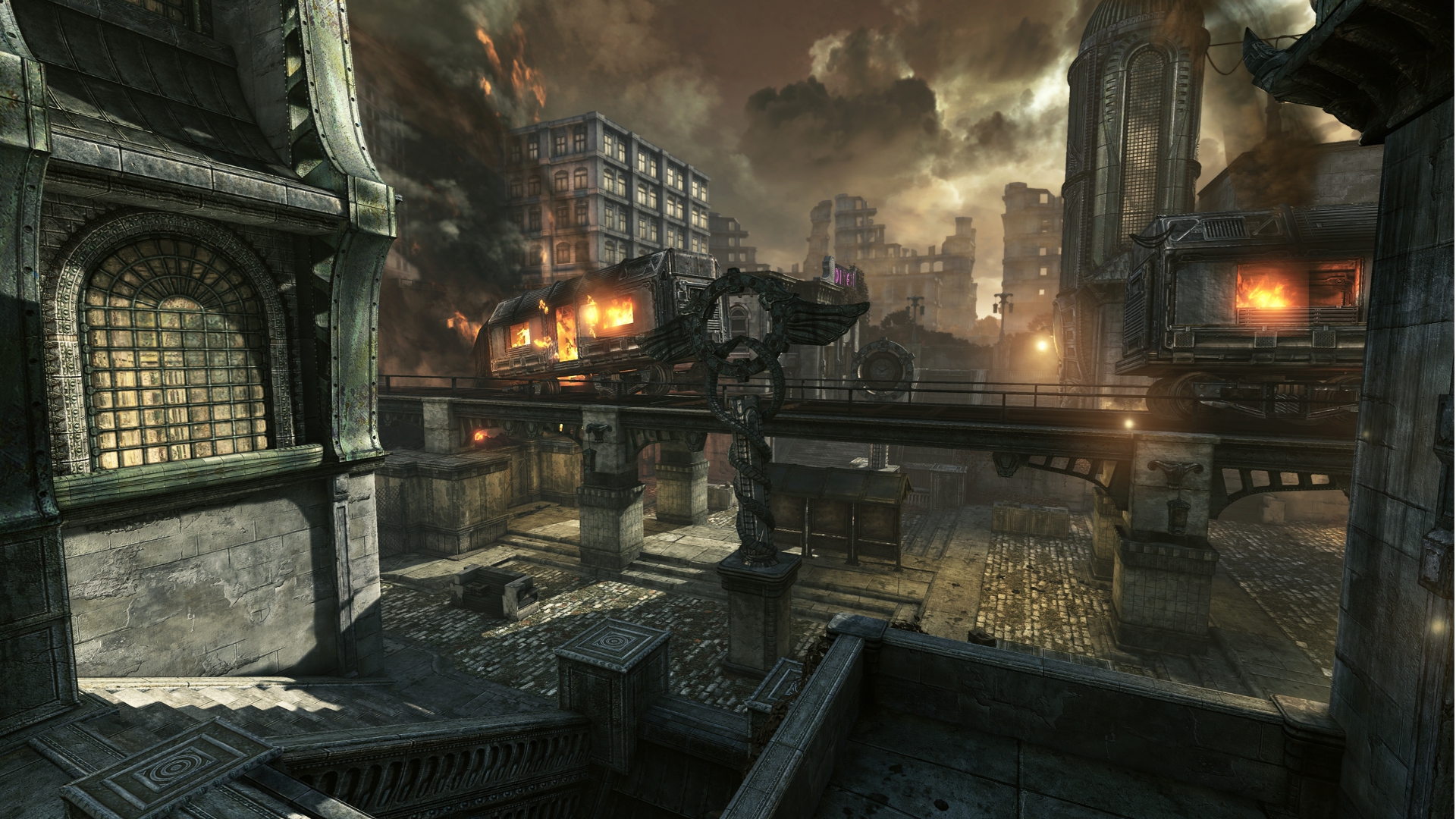 Gridlock has made appearances in every mainline Gears of War title as an ultra-competitive multiplayer fiesta. Microsoft put a heavy focus on Gears 4's competitive scene and maps like Gridlock would be perfect to continue the legacy of Gears esports. 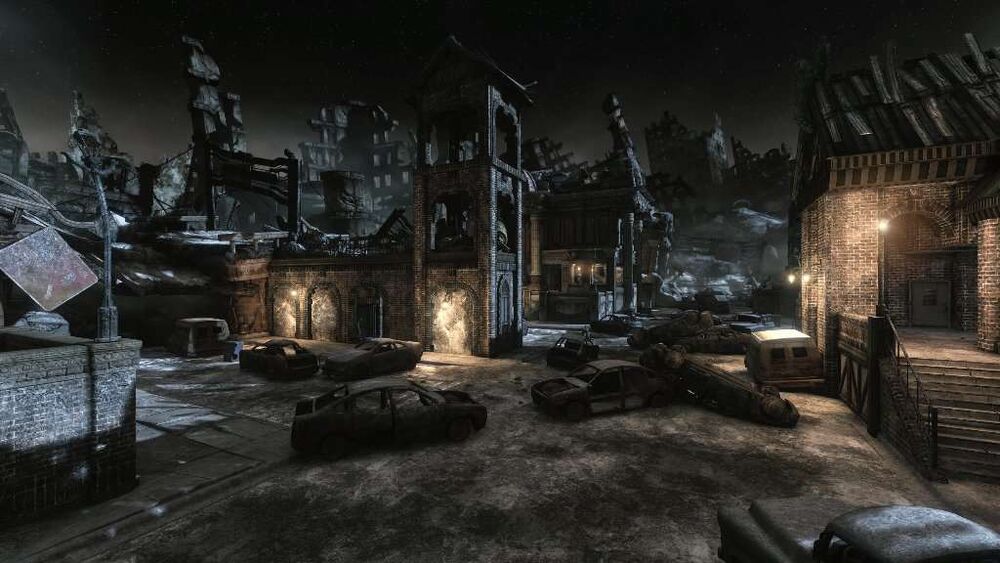 This was a Gears of War 3 classic and one players fell in love with quickly as it appeared in the Gears of War 3 beta. Set in an abandoned supermarket, Checkout was a tough maps, due to its small size with few vantage points it was a real test of skill and grit. With both major power weapons on either side of the map, it became a real scramble for teams to decide what to prioritise. 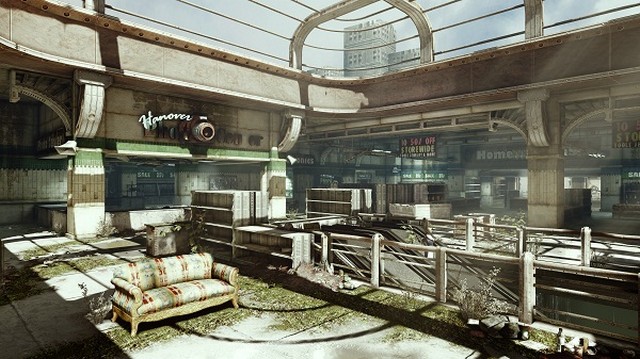 A narrow map, Tyro Station gnasher fights got up close and personal in Gears 1 and 2. While the map has not been seen in a while, it was a memorable experience because of the train that would travel around the map. 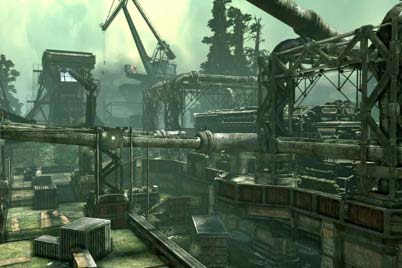 Featuring a downed King Raven in the center, Raven Down is a callback to the real life event of Black Hawk Down in US military history, that has become an iconic map for all Gears fans. Featuring all of the typically gloomy Gears architecture and great spots for gnasher fights, Raven Down is one of the quintessential Gears maps for the majority of GoW fans. 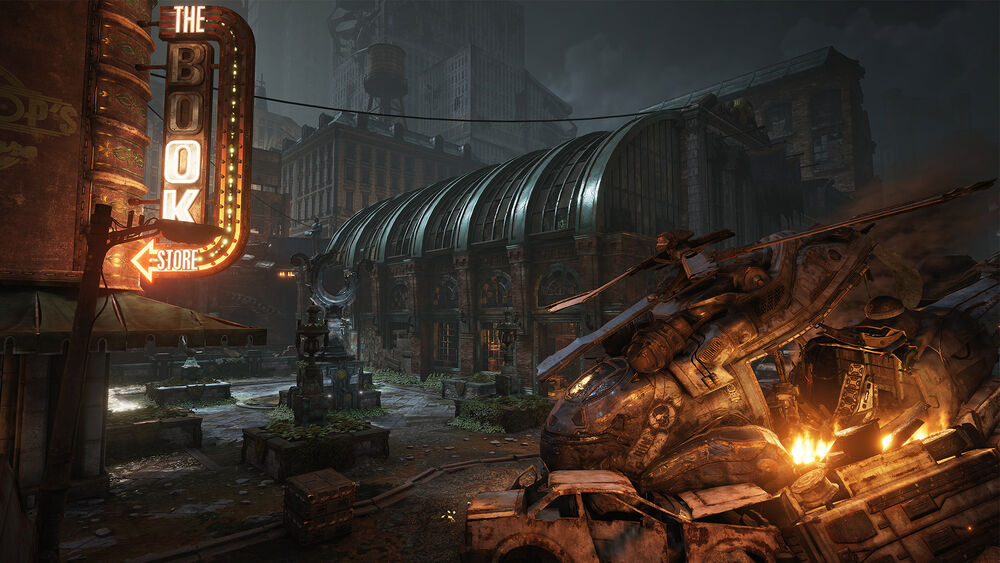 A controversial pick from Gears 2, River was unique because of the environments it mixed together. Featuring wet and dry combat areas, River broke up the usual combat with something a little different. While it was left out of Gears 3 and 4, it would be a pleasant reintroduction in Gears 5. 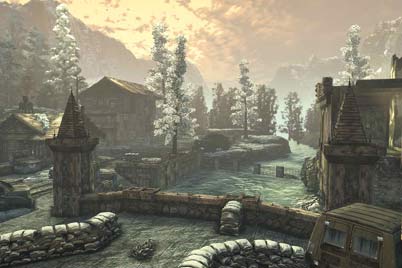 While this map might not fit from a lore perspective, Depths was a fun look at the underground portion of the island of Azura. Only featured in Gears 3, Depths provided a much-needed break in the architecture of your typical Gears map. 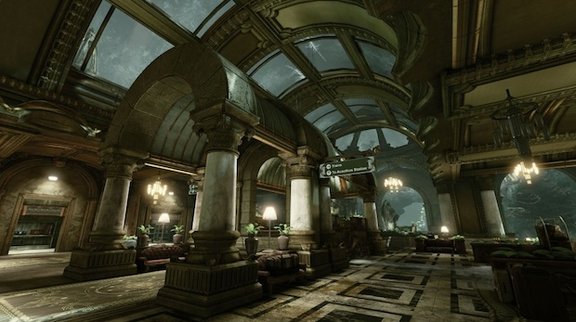 It just isn't a Gears game without Canals. This symmetrical map had multiple power weapons, meaning you were rarely safe from the crosshairs of an enemy and is known for legendary sniper duels. There will be few who wont want to revisit this map and get stuck into the tight corridors on the upper side of the map. 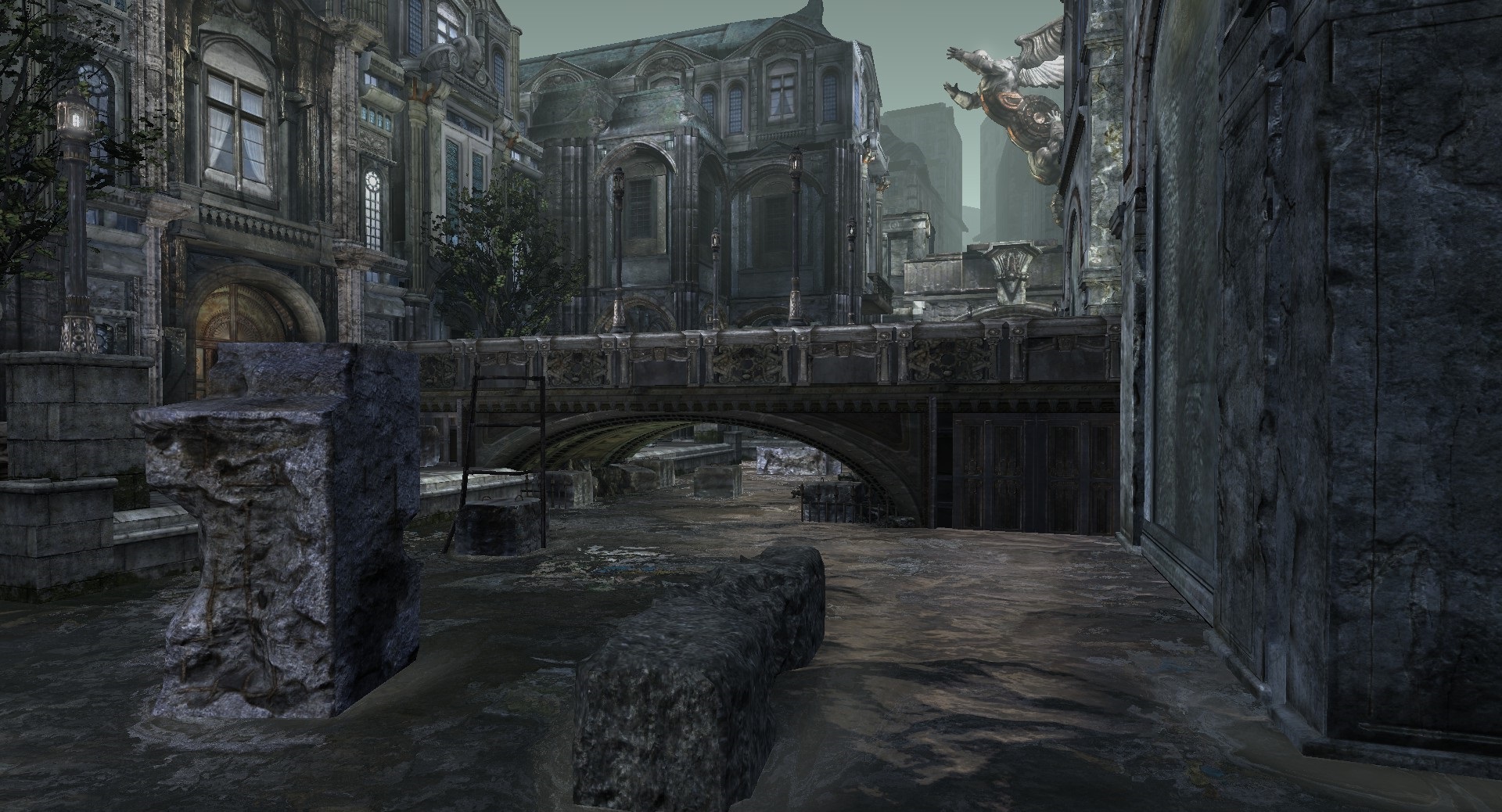 Featured in Gears 1 and 2, Mansion took the fight to the Fenix Estate. With the narrative of Gears 5, I feel this would be a good time to either revisit the Fenix ancestral home or look at the destroyed Mansion of Anya Stoud (featured in Gears 4). 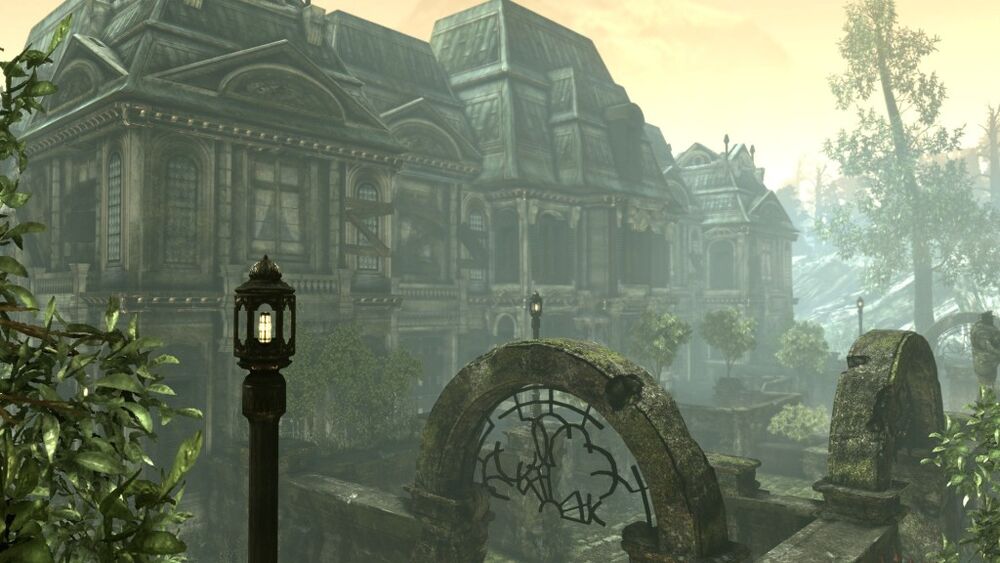 Process was a fun map from Gears 1 because you fought in the Imulsion Mine from Act 3. A very fun map to snipe on, Process would be a fun addition to Gears 5 even if they changed the locale. 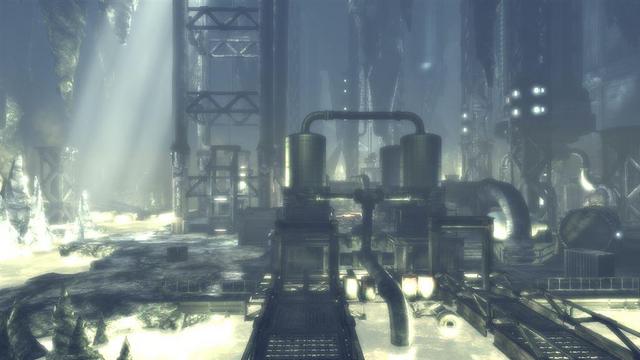