With many titles offering early access as a pre-order bonus, will WWE 2K20 be offering it as well? Here's what we know.

Nowadays, early access to a new game is all the range and many are hoping the same for WWE 2K20. With the upcoming release of Gears of War 5 on Xbox One and PC, players that have pre-ordered the Ultimate Edition will have full access to the game on September 5th, a whole five days early.

The release of WWE 2K20 and its various pre-orders include a wide range of content ranging from legendary superstars, arenas from years gone by and access to all-new 2K20 Originals content. Here’s everything we know surrounding early access for WWE 2K20.

Read More: Release Date, Features, Showcase Mode, My Career And Everything You Need To Know About The New WWE Game 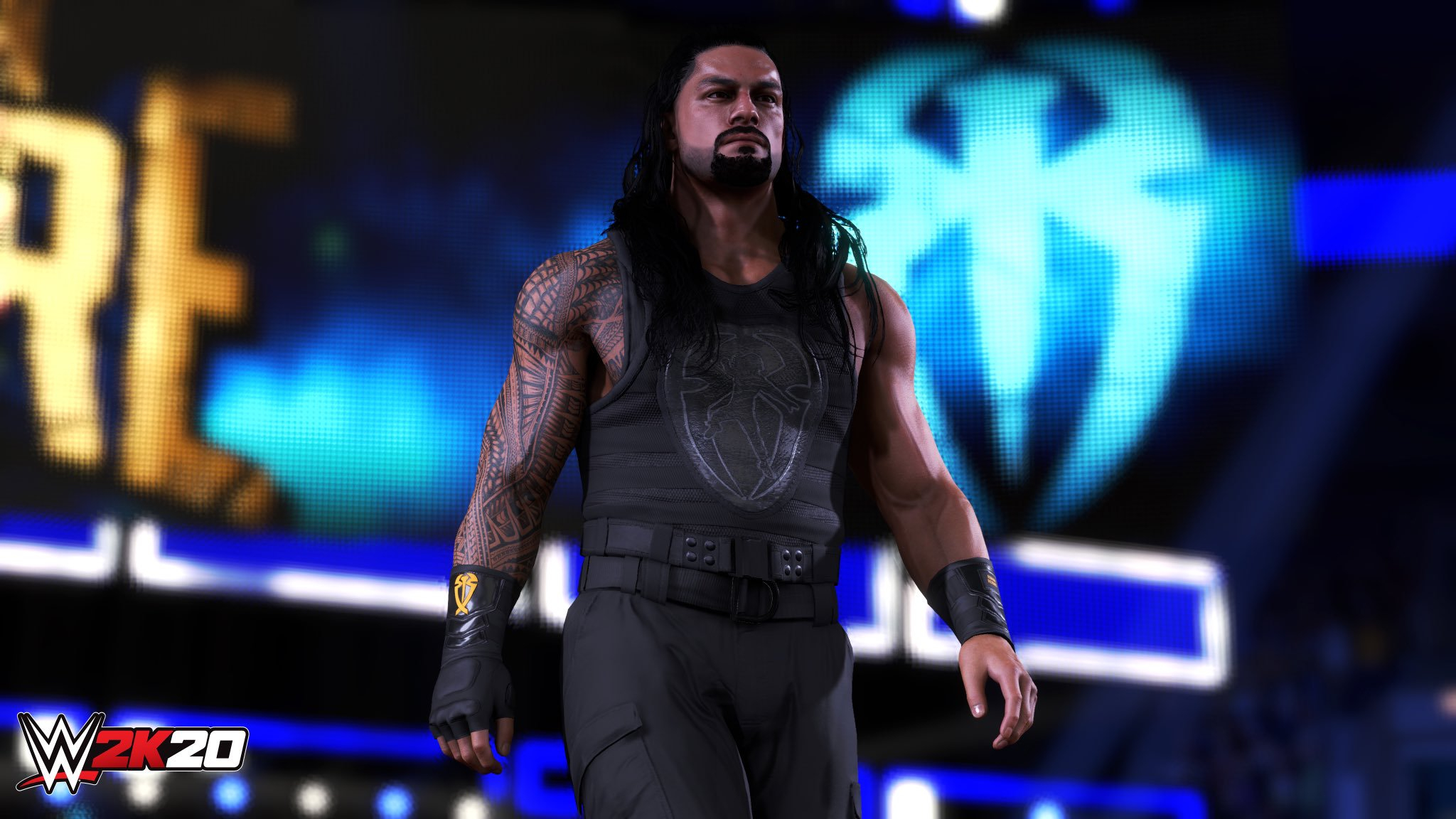 Early Indications Are Not Good

As of writing (September 2nd) there has been no official confirmation regarding early access for WWE 2K20. Amid rumours of a possible release of a demo before the October 22nd release date, there is still time for early access to be added as a pre-order bonus for the Deluxe edition and the SmackDown 20th Anniversary edition of the game.

Based off previous instalments in the WWE 2K franchise, players getting their hands on the game earlier than expected is rare. 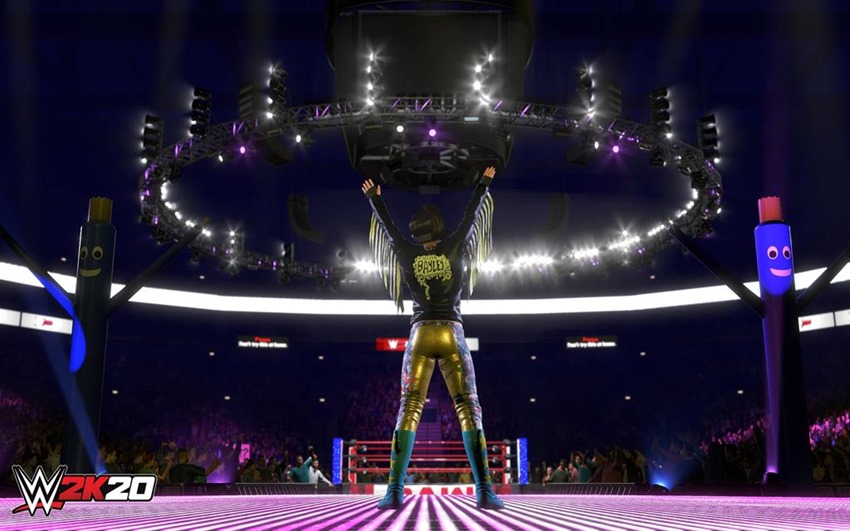 What Are The Chances Of Early Access Being Added?

The chances of early access being added to WWE 2K20 are relatively slim. Despite this, there is still time for 2K Games to give players early access to the latest instalment in the WWE 2K franchise before the game is released on October 22nd.

Although the likelihood of early access coming to WWE 2K20 isn’t looking good, the release of the game is just seven weeks away!
Read More: WWE 2K20: Roster Confirmed Ahead Of Release Of New WWE Game 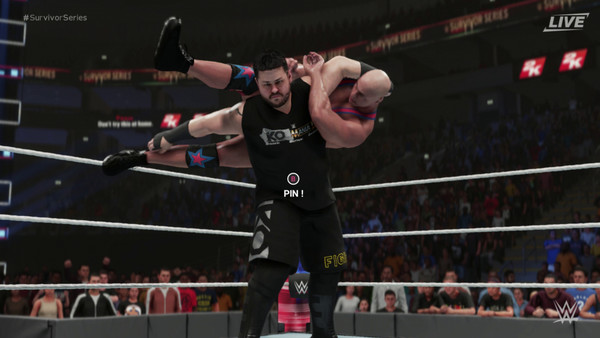