Halo Infinite: Weapons And Guns That Should Feature In Halo 6

Halo has always been a showcase of cool weapons, and there are certain classics that need to make a reappearance or a comeback in the next generation Halo title.

With Halo Infinite being on the new Slipspace engine, it suggests we have a whole new assortment of weapons to look forward to.

Still, these are seven weapons from games past that need to make a comeback in Halo Infinite.

The Needler is an iconic weapon from Halo: CE that has made it into every Halo since. The handheld tracking pistol fires large crystal needles that explode after accumulating on impact. While it is not a go-to gun for those in competitive Halo, it has always been one of my favorites because of the explosion it makes and the chug, chug, chug sound it makes as it shoots. 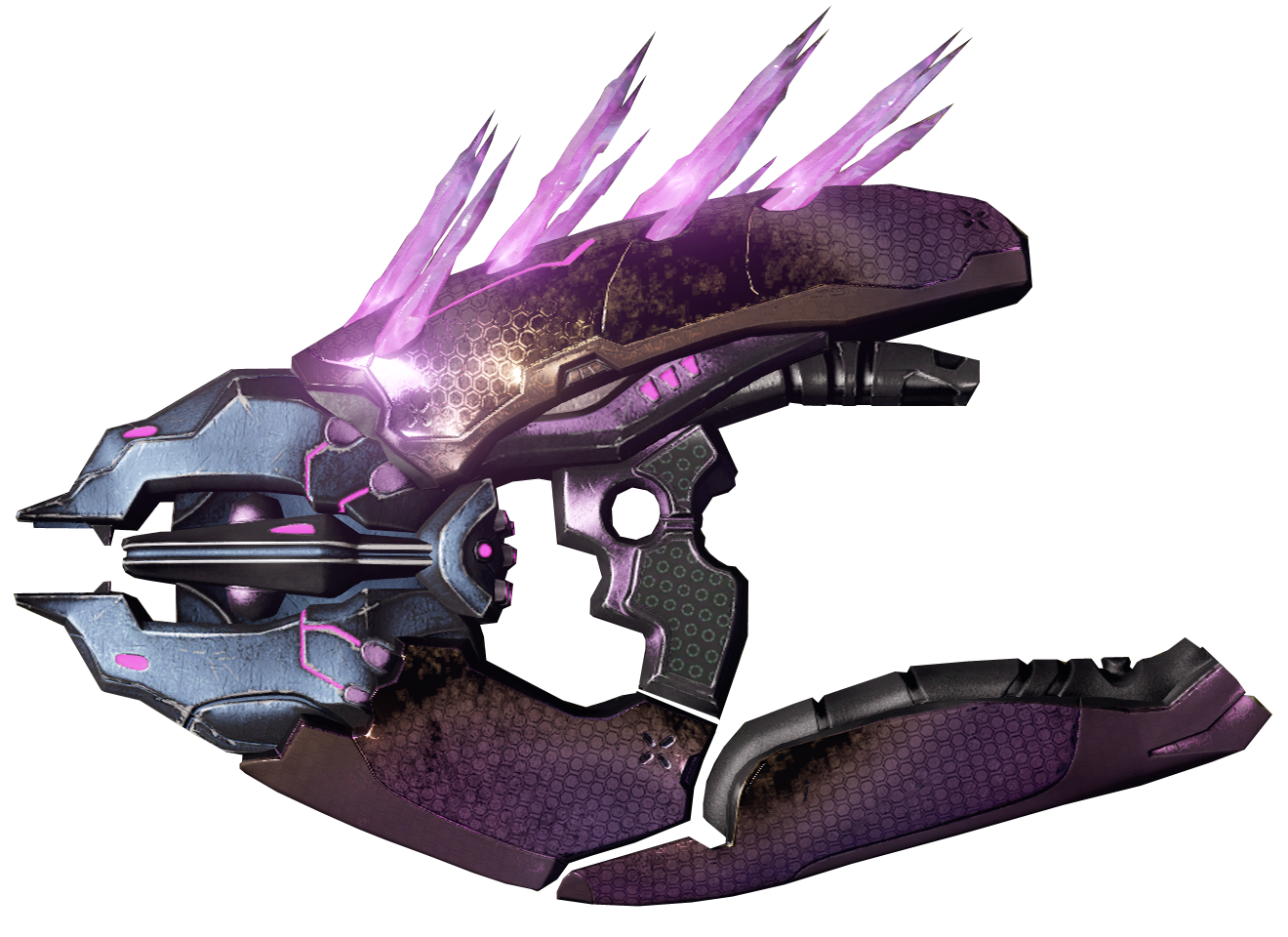 The Spartan Laser was introduced in Halo 3 and has been a staple in the power weapons department ever since. Power weapons like the rocket launcher and sniper rifle have dominated the competitive scene, but the Spartan Laser has always occupied niche for Big Team Battle as it destroys vehicles. The big red laser is an insanely fun weapon, and the various permutations in Halo 5: Guardians Warzone were extremely fun to use. 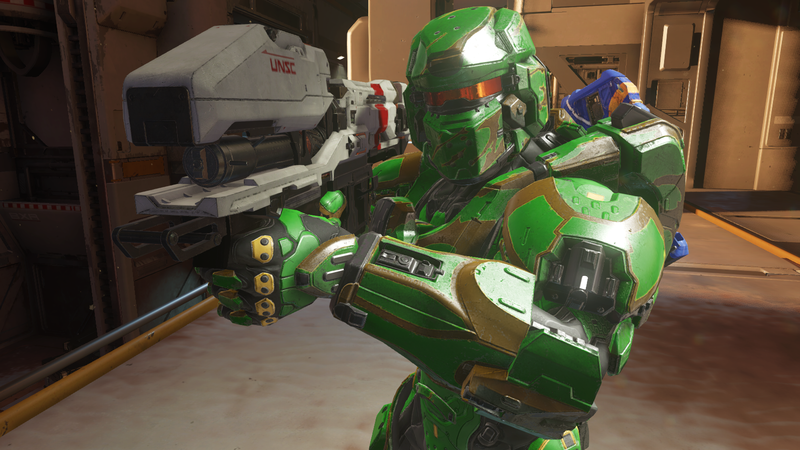 Ever since its Halo 2 introduction, the Battle Rifle has become THE go-to rifle for Halo players. Firing a three-round burst, the battle rifle's iconic signature gives only the best of memories. Every Halo since Halo 2 has needed to nail the feel and power utility of the Battle rifle and I would love to see/hear the iconic weapon on a new engine.

Read More: Halo Infinite: Budget Rumoured To Be The Most Expensive Video Game Ever 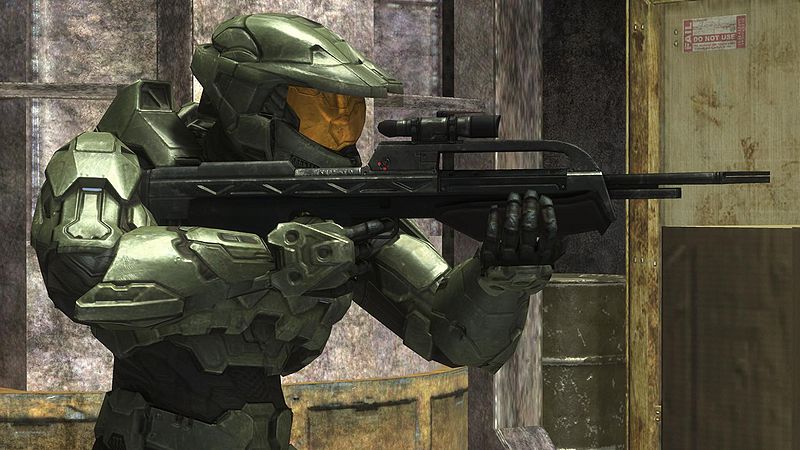 The Type-22 Energy sword has been an elite staple since Halo: CE. Nothing is more satisfying than hearing the swoosh of the energy sword as you hack and lunge at enemies. The energy sword could be greatly improved in Halo: Infinite because of the options for crazy lighting and detail on the Arbiter's favorite weapon.

Read More: Halo Infinite: Features And Changes That Should Be Included In 343 Industries New Game 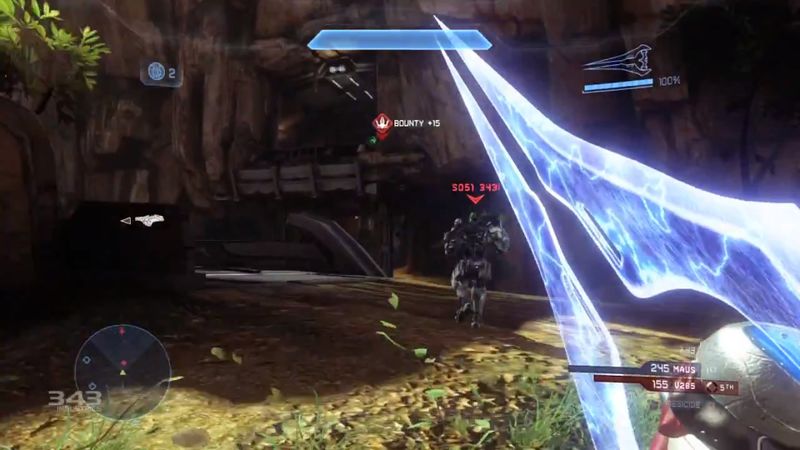 The rocket launcher is THE power weapon in every Halo game. While the "new" rocket launcher in Halo 5: Guardians was different, it has always been a staple of both team arena and big team battle playlists. From Blood Gulch to The Pit, there has not been a more ubiquitous tube of doom available to players disposal.

Read More: Halo Infinite: Campaign Mode And How The Story So Far Can Impact The Next Game 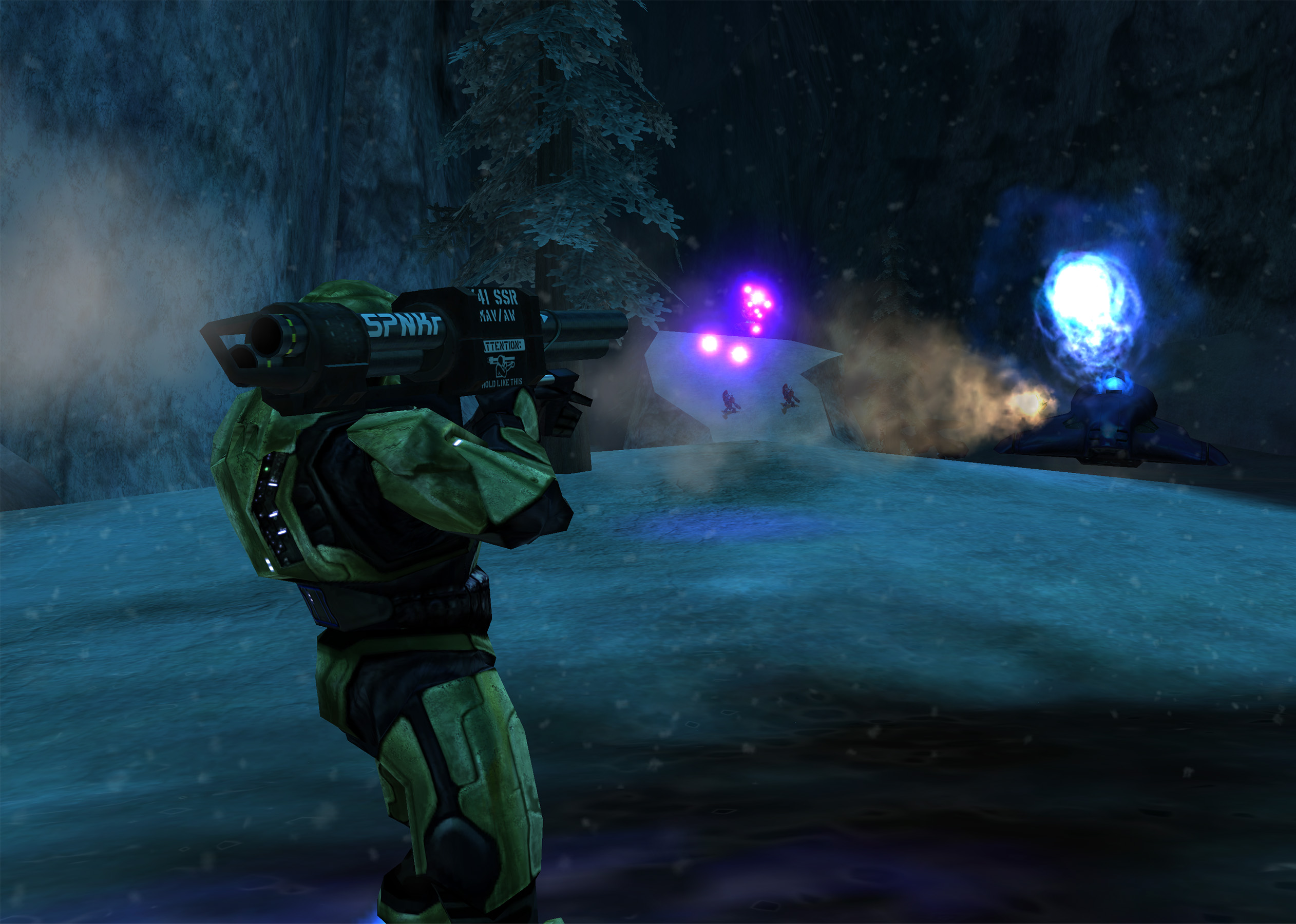 The railgun is a 343 Industries introduction, but it is probably my favorite gun that they've decided to create. The railgun is satisfying for its hitscan delivery and the noise/feel of the gun as it shoots. Some of the more unique weapons in Halo, that fit a very described niche, often find themselves by the wayside; I feel the railgun is a true Halo gun and would be great to have in Halo Infinite. 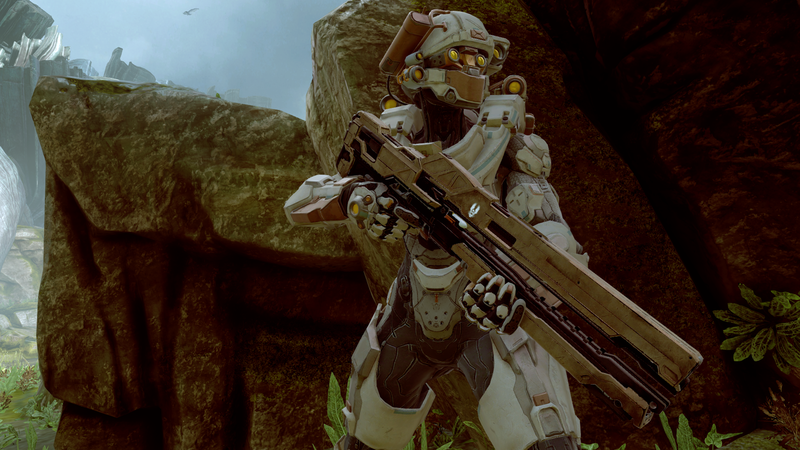 The plasma pistol, much like the needler, is an iconic weapon. Known for its ability to shoot an overcharged shot to drain an enemy's shield, the plasma pistol has been a staple for the sneaky players looking to ambush an enemy or even desperate campaign players trying to finish the fight. The plasma pistol has the opportunity to be reborn in the new Slipspace engine, and I am excited to see what 343 cooks up.

Read More: Halo Infinite: Armor That Should Return In Halo 6