The Last of Us 2: NEW Release Date, Leaks, Story Mode, Characters and Everything You Need To Know!

Arguably Sony's greatest hit of all time, fans have been awaiting a sequel for years now. However, things aren't looking great for TLOU fans right now, as it has been delayed indefinitely due to novel coronavirus.

The Last of Us 2 is the sequel to the action-adventure video game by Naughty. The release date was set for the 21st of February 2020 and was recently delayed indefinitely, only for that to be reversed with a new June 19th release date.

Originally revealed in 2016 at the PlayStation Experience event, information and gameplay footage has been scarce, fans have been awaiting a sequel for years now.

Things aren't looking great for TLOU fans right now though, as it has been delayed indefinitely due to novel coronavirus.

Developers Naughty Dog, who have also developed the Uncharted series, have been extra secretive about The Last of Us 2 - with no news at Gamescom 2019 or E3 2019, and with E3 2020 not going ahead it may be a while until we get more news.

With everything going on in the world right now, and little details so far, what exactly do we know about The Last of Us 2?

The new game was set to release on the 21st February 2020, if the PlayStation 5 is set for the end of the year, could we see a remaster once again release on the next-gen console?

The Last of Us, originally launched on PS3, came to the PS4 a year later during the transition to the next-generation of consoles - the same could be done here.

Unfortunately, nothing is clear now as it has been delayed indefinitely due to novel coronavirus. Originally showcased during Sony's E3 2018, the gameplay trailer mainly features the main protagonist "Ellie" engaged in more tactical and stealthier combat then originally shown in the first Last of Us.

During the intense gameplay trailer, she is shown picking up bottles and hurling them at the enemies along with a more rogue style of violence.

Check out these incredible screenshots from the Last of Us 2: 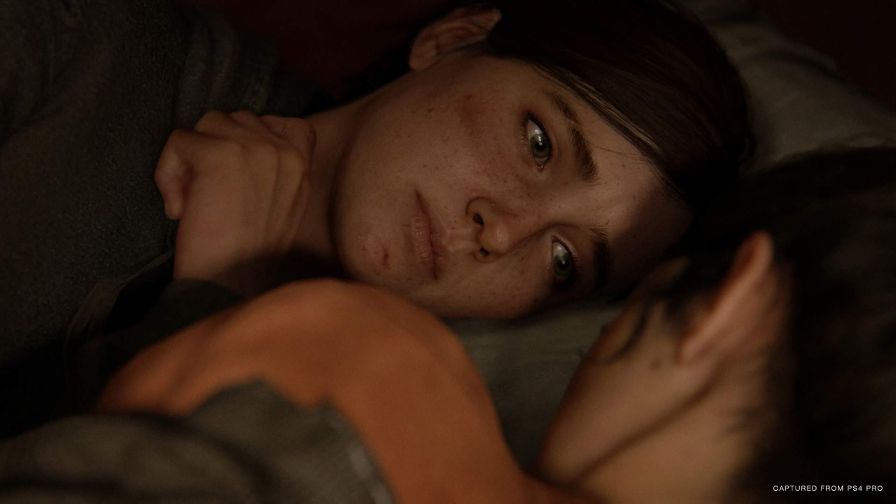 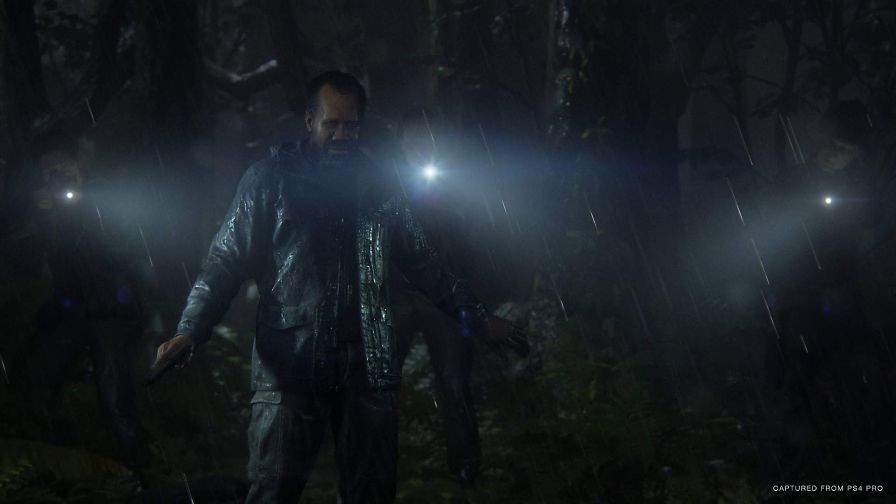 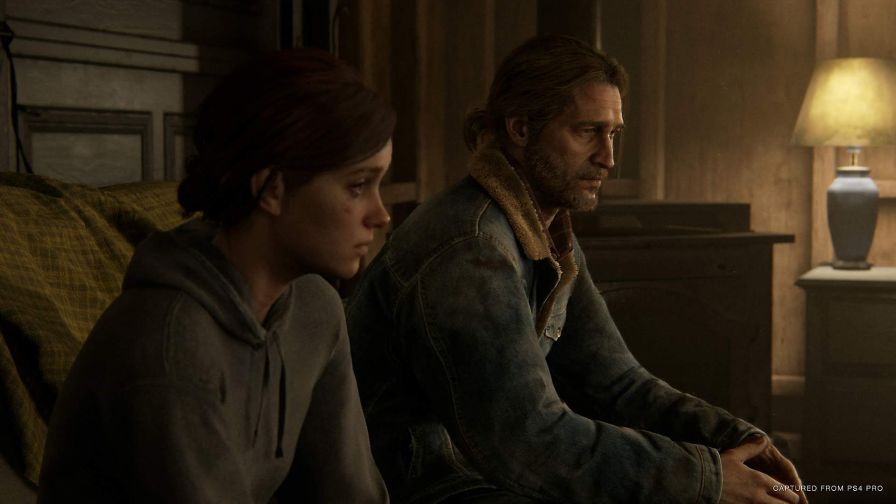 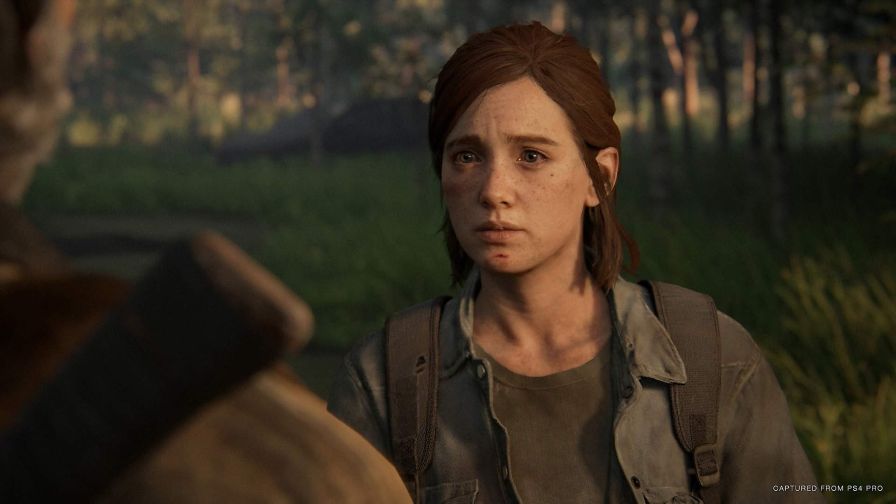 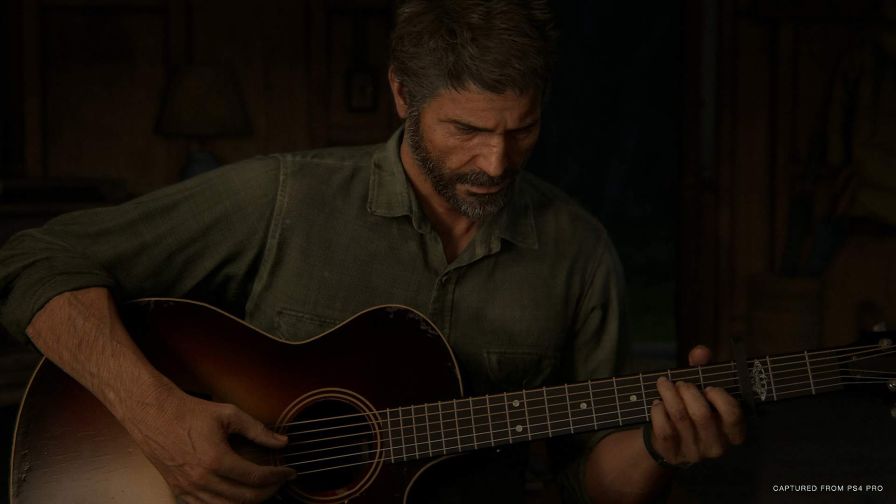 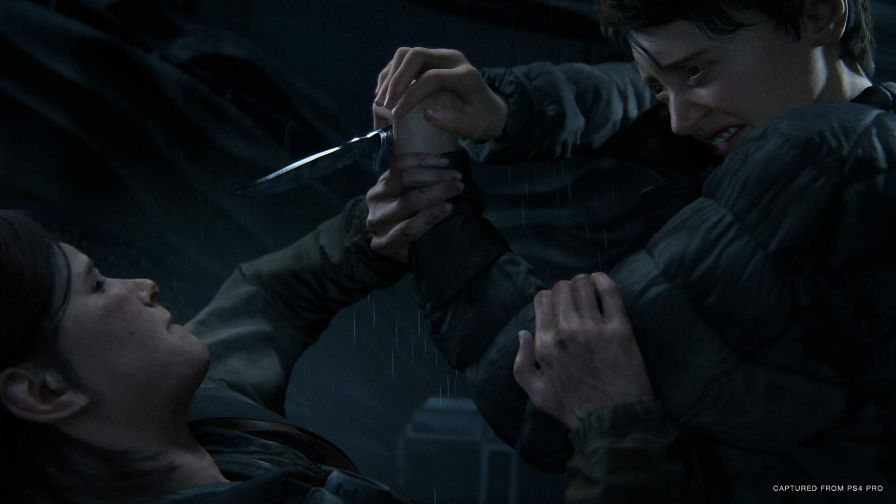 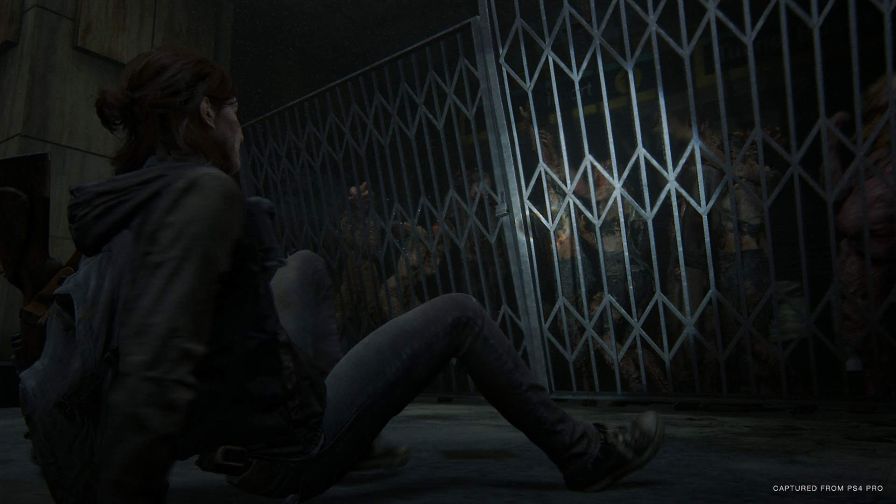 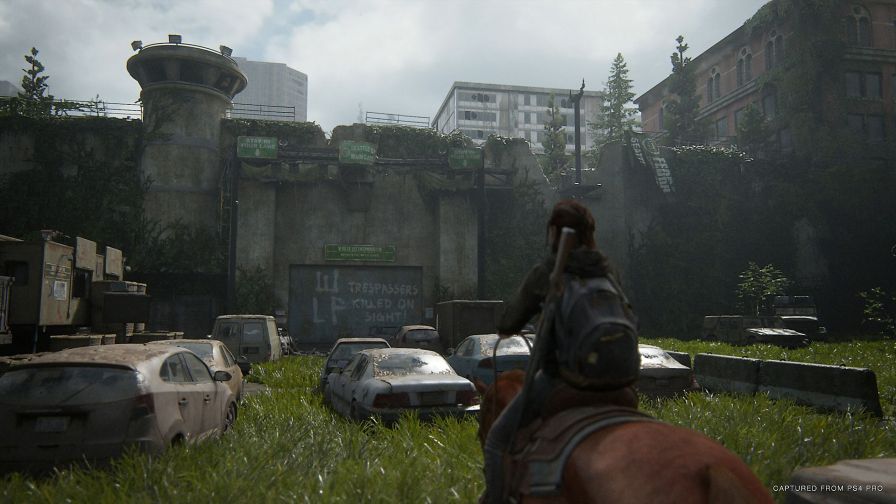 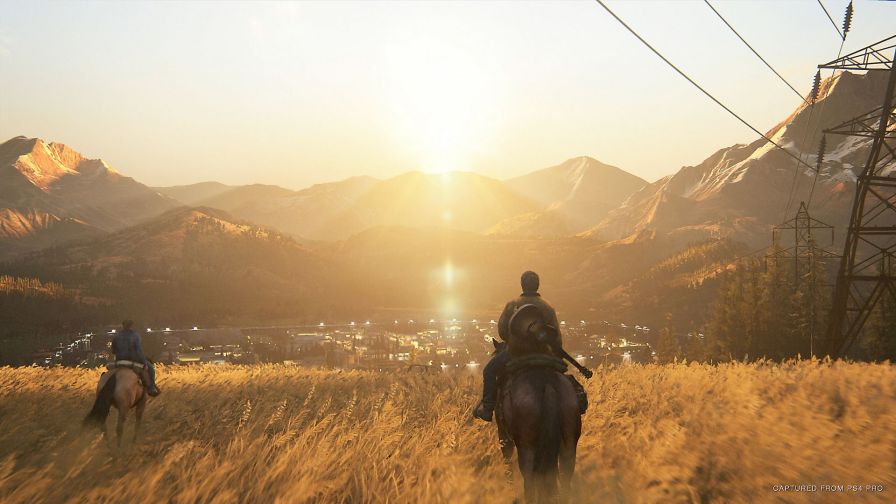 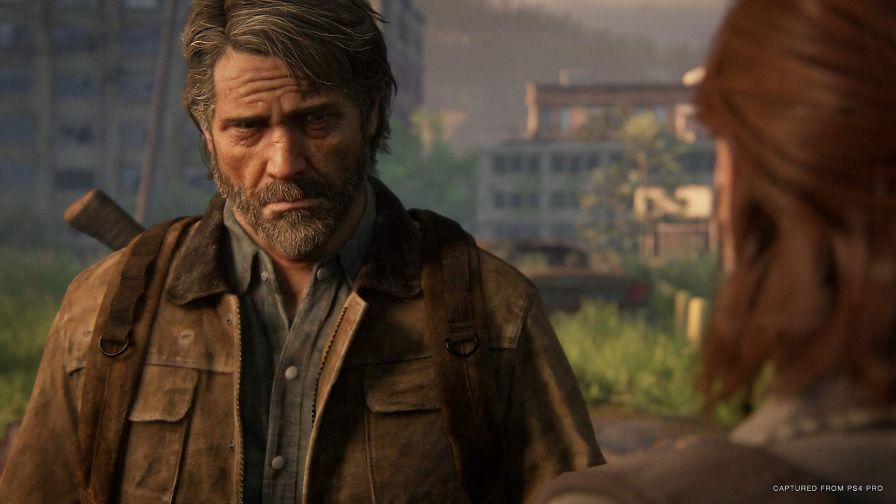 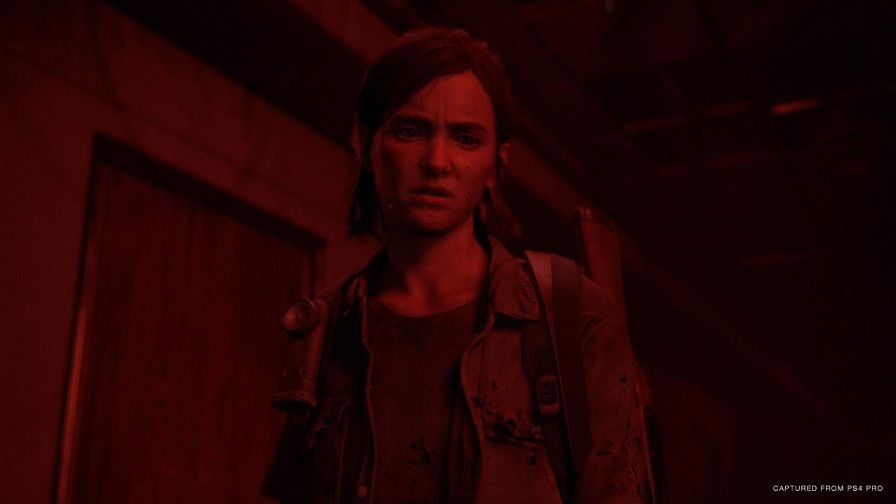 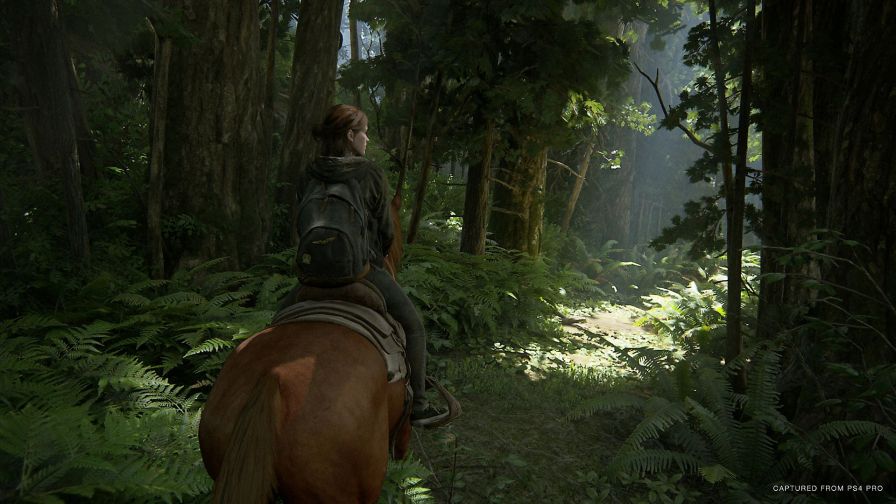 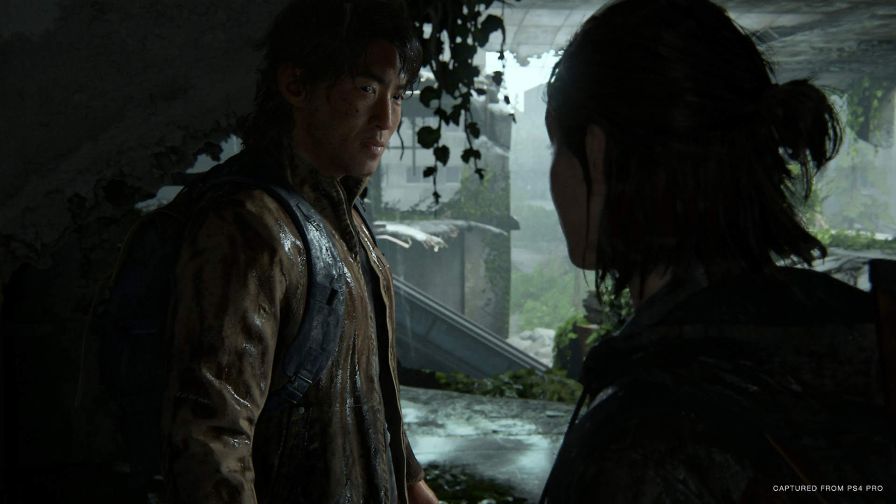 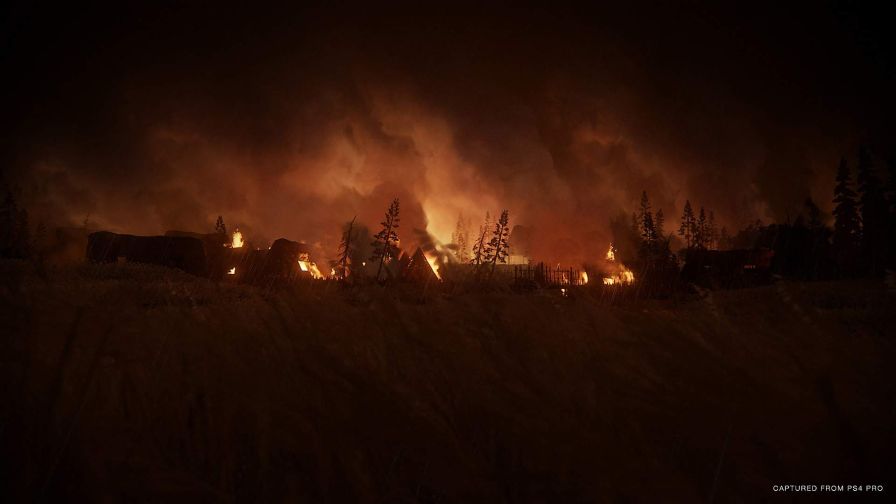 The story aspect of The Last of Us was perhaps the most acclaimed in the first title, Naughty Dog has always done a tremendous job in captivating fans with an intrusive story and one that really hits home for many fans.

The Last of Us 2's main story mode has been rumoured to be mostly centred around Joel and Ellie, but many fans do not know how much Joel will directly be involved in the story. Director Neil Druckmann has stated that “The Last of Us is about these two characters specifically,” at PlayStation Experience. “‘Part 2’ is saying this is going to be a larger story; it’s going to be a complementary story to the first game, but together, the two combined are going to tell this much larger tale.”

Within the most recent trailer, it appears Ellie is on a vendetta against a particular group, who may have shot her friend. In amongst the clickers and other terrible monsters present in the world.

With more main story details to surely come in the future, fans have already been ramping up the excitement behind what could be the best game of all time.

Recently the story was leaked onto the internet and has been circulating despite attempts to remove all spoilers. The Last of Us 2: Where Is Dina? SPOILERS AHEAD