With the 2019 season concluded, details are beginning to emerge surrounding the upcoming city-based franchising league for Call of Duty esports.

New details have emerged on the 2020 COD esports season for Call of Duty: Modern Warfare 2019.

The dust has settled on another incredible season of Call of Duty esports with eUnited rounded off the Black Ops 4 season by taking home the 2019 Call of Duty World League Championship, marking the end of the "CWL" era of CoD esports.

As the release of Call of Duty: Modern Warfare moves ever closer, details are beginning to emerge regarding the new city-based franchised league that is going to take place at the start of 2020.

In a Reddit post, details have been revealed on how rosters are going to be formed for the Modern Warfare season. The intention of Activision Blizzard is to "foster competitive balance within the league" and will "promote player development at all levels of competitive Call of Duty".

This news is particularly promising for the amateur players within the Call of Duty scene after rumours suggested that there were attempts to scrap the open bracket tournaments altogether.

Games will be 5v5 multiplayer and played on console.

The minimum size for a pro roster is seven players ( Five starters and two substitutes) and the maximum is 10.

The new rules also mention the possibility of midseries substitutions taking place, meaning each franchise will have to have considerable depth within their respective rosters.

The opening signing window for the 2020 season begins on September 3rd.

Any player will be able to negotiate a contract with any team in the league. Expect a lot of player movement from September onwards as players look to land a place on one of the franchise teams for the season ahead. 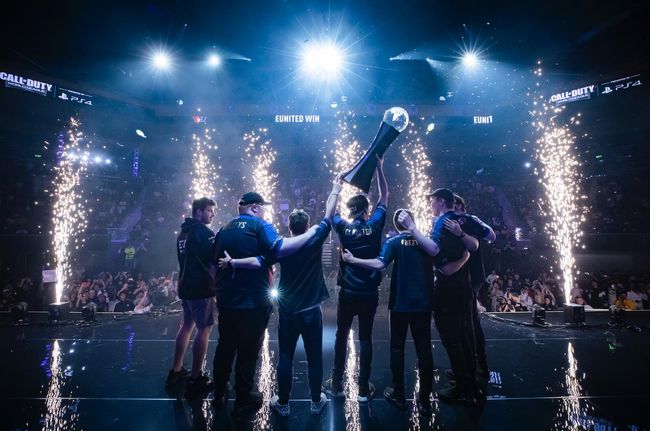 Two players from a pro team will be able to compete in Path to Pro events during 2020.

Four pro players will be able to have 2-way contracts at any given time. More details about the Path to Pro system and future tournaments will be shared in the coming months.

You can check out the full details by clicking here.