The Xbox Series X is set to release later this year and we assume the flagship game will be Halo Infinite.

A few weeks ago we got our first look at some sort of teaser for Halo Infinite, but 343 have been rather quiet about the game.

With only a few cinematic trailers for Halo Infinite thus far but many are looking forward to the Halo Infinite release date during holiday season 2020.

Halo has been releasing old classics to PC, and Infinite has the potential to be the greatest Halo game of all time. 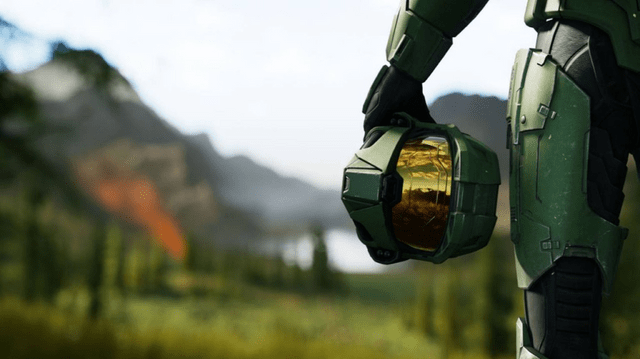