Ahead of the 2019 Call of Duty World League Championship, we preview and attempt to predict the outcome of each group. Here we take a look at groups E-H.

The 2019 Call of Duty World League Championship is upon us. The final event of the 2018/19 CWL season and possibly the last world championship using this structure will see 32 teams from across the world contest a $2M USD prize pool and the coveted championship rings that will be awarded to the victors. You can read our COD Champs 2019 group A-D predictions.

In this article, I will be previewing groups E-H, attempting to predict which two teams will make it into the double-elimination championship bracket.

Group E looks to be one of the more competitive groups of the tournament. Luminosity look guaranteed to secure the top spot but UYU, Team Singularity and Vanity are all in with a chance to make it out of the group.

UYU to feature some big names that can perform on the big stages but the players to keep eyes on are Tobias “CleanX” Juul Jønsson of Team Singularity and Joseph “Owakening” Conley from Vanity. Both excelled during the CWL Amateur Finals with both teams capable of taking down UYU.
Read More: Call of Duty Modern Warfare 2019 Esports: Franchises, CWL, Ruleset, Game Modes, Weapons, Killstreaks, Maps, Perks And More

Unlike group E, group F looks to be much clearer cut. CWL Anaheim and London champions, 100 Thieves are heading into the tournament as one of the several teams that could win the entire tournament. While 100T are tipped as the favourites to top the group, Midnignt Esports, Sicario Gaming and FURY Gaming will be battling it out for the second qualification spot.

Midnight have shown that they do have the ability to compete against the stronger opposition but their match against Sicario could decide whether they escape the group or they have to battle through a possible 3-way tie. Tom “Tommey” Trewren will be intent on another strong champs performance. As one of two players that has competed at every single million-dollar tournament since 2011, Tommey knows what it takes to make a deep run against the stronger teams. Group G is a particularly interesting one where more than one team has the chance to top the group. On paper, OpTic Gaming are the favourites but recent role changes and after failing to win a map at CWL Miami, they could well lose to an Evil Geniuses team that could be a dark horse.

Carnage Gaming consist of plenty of new North American talent and after a top eight finish at the Amateur Finals, there is certainly some potential of springing a shock result. TrainHard Esport are also an interesting team. Full of European talent – some of which played for the all-French Denial Esports team – may be able to take a few maps from OpTic and EG but it will be an uphill challenge to take down two top North American teams.

Group H is another group where a Pro League team is at risk of not qualifying for the last 16. Both Splyce and Heretics have been out of sorts since bringing in new players, leaving Aspire eSports and Hybrid Gaming with a huge opportunity to cause the upset.

Featuring the likes of former Pro League players Tristan “Spoof” Green and Ethan “FA5TBALLA” Wedgeworth, Aspire and Hybrid are two teams that are not to be written off by Splyce and Heretics. Splyce should top the group but the chance of an amateur team making it out of the group is very high indeed. 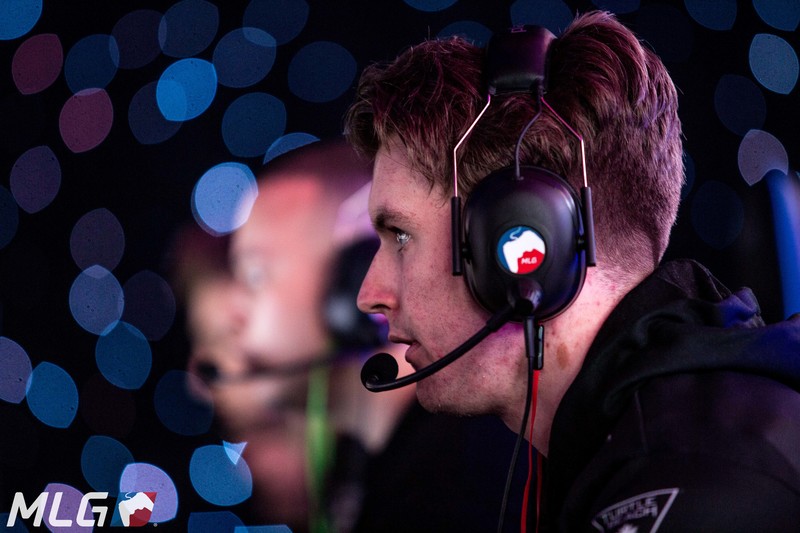