Apex Legends Season 3 is getting close to release. Here is everything you need to know.

Apex Legends Season 3 has been with us since the 1st October and thanks to a series of leaks before the official announcement, we had been able to ascertain what was in store for us once it hits.

After an exciting launch, Apex Legends lost much of its momentum around the release of its first season due to the lukewarm reception it received. With the added pressure of a declining playerbase, Respawn Entertainment stepped up to the plate and delivered the electrifying Season Two. Now all eyes have been set upon the release of Apex Legends Season 3 and whether the team can deliver another solid season.

When will Apex Legends Season 3 release? Who Is The New “Legend”?

Thanks to the work of dataminers, we’ve been aware of Crypto’s existence for a while after having first seen ten leaked images of unreleased or work in progress characters including who would eventually become Octane and Wattson, released in season one and two respectively. Players then uncovered a laptop in-game and questions were raised about whether they would be able to interact with it much like the jump pads that appeared before Octane’s release. So far this hasn’t been the case however Apex Legends leaker That1MiningGuy has said Crypto will have an ability that will hack into objects using laptops scattered around the map, much like Pathfinder's "Insider Knowledge" passive. 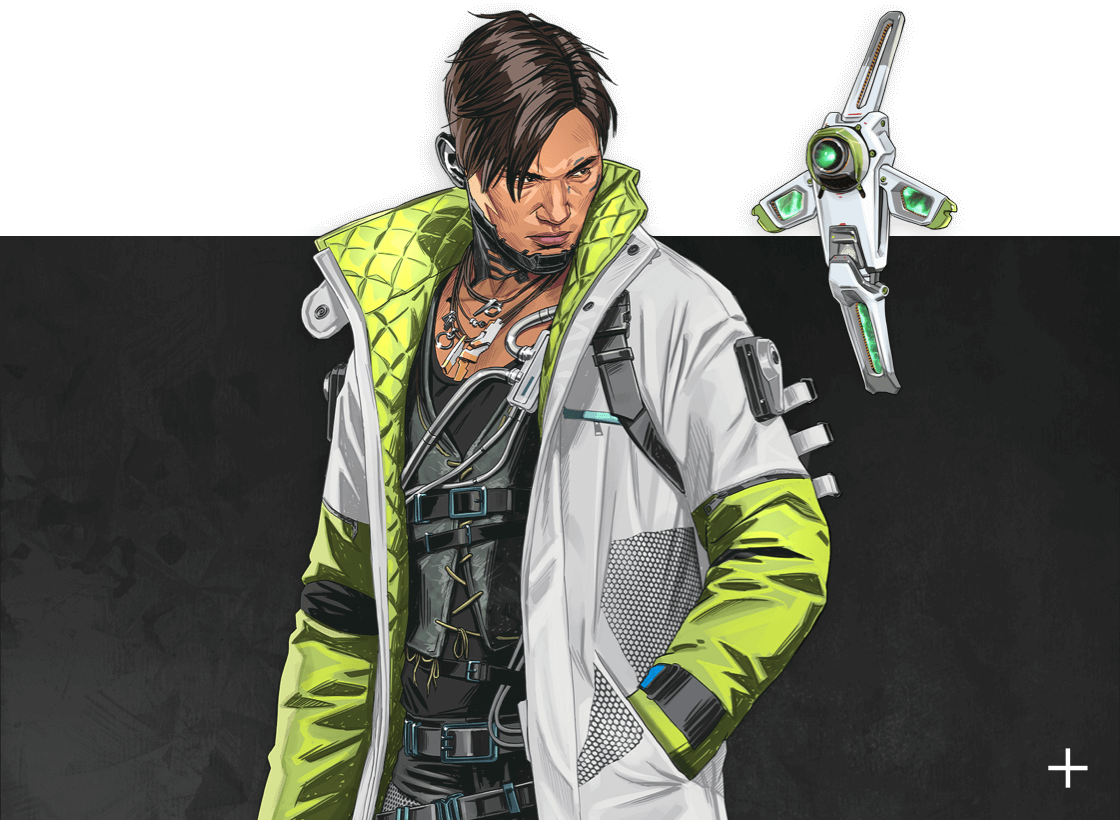 The description for him reads "Cool, calm, collected Crypto deploys specialized surveillance drones to stay in the fight and out of the spotlight." Leaked image of who we think is 'Crypto'

This never happened however and instead was featured in the Battle Charge launch trailer whereby an unknown character, presumably Crypto, uses it to hack into the map’s infrastructure to cause chaos across the island arena.

Crypto is largely presumed to be an expert hacker. A data miner from the channel, The Gaming Merchant, came across an audio file labeled “Char_11” and went through his thoughts on what it could be. “Crypto’s ultimate sounds, to me at least, exactly like some kind of electrical device,” the data miner said. “It sounds like it’s a timer that, after a short period, detonates. My guess is it’s an EMP grenade. You throw it, a detonation timer sounds… and then it explodes.” While he was mostly correct, instead of a grenade, Crypto utlises a drone to do his bidding. Here's a list of his abilities:

Passive: Neuro Link - Crypto and teammates see what surveillance drone detect up to 30 meters away.

Every Legend uses some form of technology to activate their abilities from Wraith’s portals to Mirage’s clones and an EMP drone could be devastating to those who rely heavily on their abilities.

At the start of August, a developer working on Apex Legends shared an image on Twitter of her wearing a MOCAP suit and carrying a cane with the caption “Working on Apex Legends stuff”. One of the people who responded asked if it’s in anyway related to Crypto and she merely responded with a mouthless emoji. You can read more about the new 'legend' here!

What's in the Battlepass?

Season 3 battle pass details were leaked not too long ago by well known data miner, @That1MiningGuy. This season will be called 'Meltdown' and will contain a ton of skins for your characters and weapons. You can read here for a full list.

Series 2 of Ranked will be coming to Apex Legends after it was introduced in season 2. Here's the TLDR:

How Will The Map Change?

Season two gave us some very dramatic map changes. Crypto’s digital hack attack left King’s Canyon undefended from the wildlife that make up the area, with flyers and leviathans nesting right in the middle of the arena but these aren’t the only creatures in the world.

This time however, the map changed in a big way. It was replaced with another! Kings Canyon is on the backburner for a while and players are now competing on World's Edge. Will There Be New Weapons?

Leaks have revealed a new weapon that will come in Season 3 based off Titanfall's VOLT SMG. The weapon will use energy ammo making it the first energy based SMG in the game. 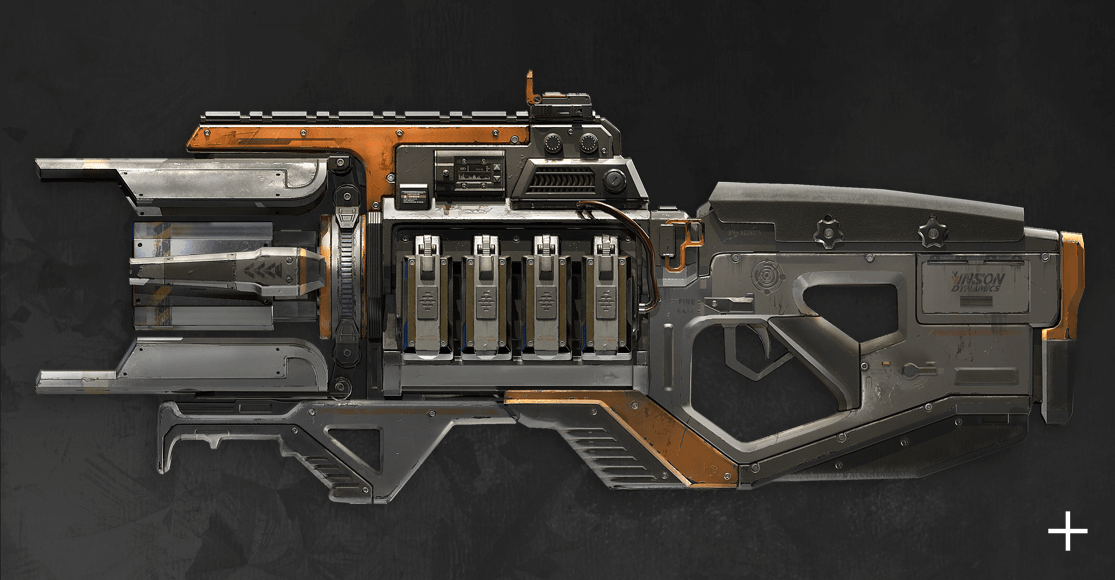 Shortly before Season 1 began, Respawn verified in an official blog post the Battle Pass will cost players 950 Apex Coins (£7.99 in real world money) and the Battle Pass bundle will cost 2800 Apex Coins. These prices have remained unchanged going into Season 2 and it’s very doubtful that it’ll change for Season 3.