The F1 New Balance Esports Series 3 Pro Draft has finished and we now have confirmation on who has joined which team for the third season of F1 esports. 42 players, many of which came through the Pro Draft Qualifiers, descended on the Gfintiy Arena in London as these talented racers' road through series 3 unravelled.

After the knockout races on day 1, the remaining 30 players were up for grabs from our 10 teams, to represent them in the new season. The ten teams involved this season are Ferrari, Renault, Haas, Williams, Red Bull, Racing Point, McLaren, Alfa Romeo, Toro Rosso and Mercedes. 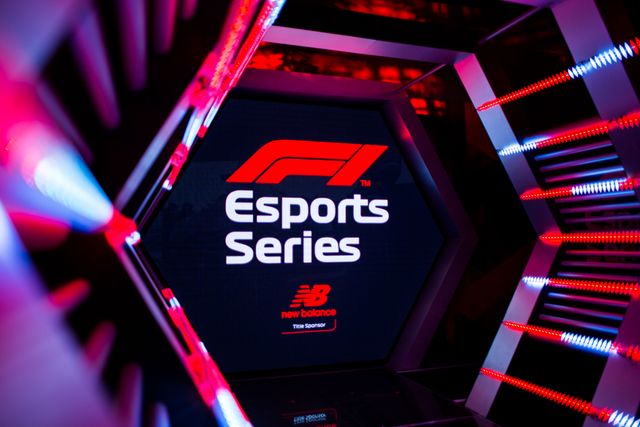 On day 1, our draftees competing in three knockout races to determine who would progress to the live show - where the remaining players would potentially be drafted.

Who Was Drafted In Season 3?

Here are the 10 players that were drafted:

What's Next For Series 3?

Next up is the live shows, where all our drivers will compete to be the next F1 Esports champion. Here's the schedule:

How Do I get Involved In Series 4?

To get involved in the 2020 season, get yourself a copy of F1 2019 by Codemasters and then go to f1esports.com to register. Online qualifying starts on the 22nd July.

Follow us on Twitter to stay up to date with the latest F1 Esports news. Lets us know who you think had the best draft by tweeting us!

Gamescom 2019 is fast approaching and we may hear more about the future of F1 2019. Read more about Gamescom here.