Gameweek 18 was far from exciting, due to there only being 6 games, meaning managers only averaged 23 points. 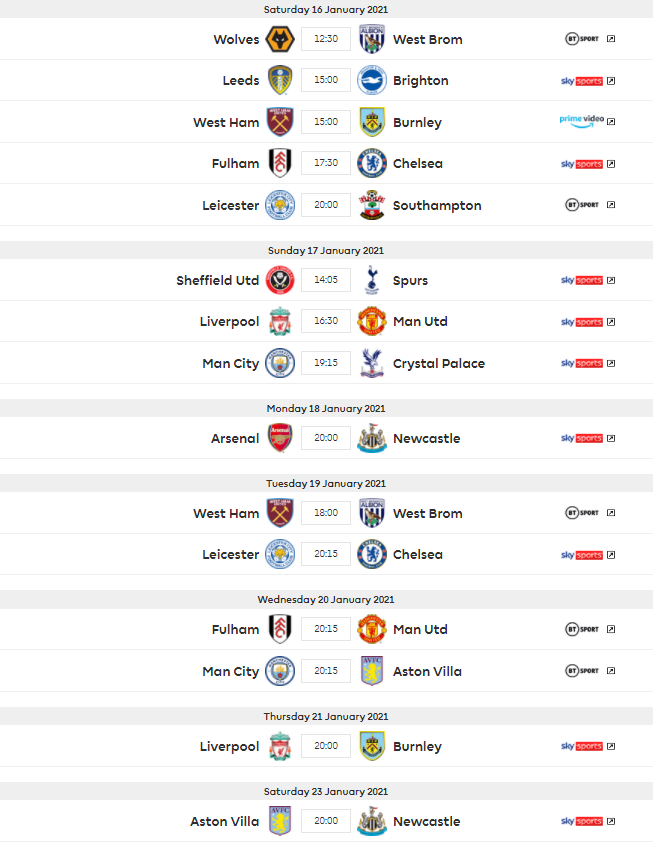 With Gameweek 19 Kicking off on Saturday and running into next Saturday, with up to 15 fixtures available.

In this gameweek, there are 15 games. These teams are playing twice this week:

My advice is to use your free-hit or Wild Card this week to maximise the opportunity.

If you're feeling up to it, I'd also recommend using your Triple Captain option.

Who To Pick In FPL Gameweek 19?

A tough game against Burnley left Bruno with a blank for the first time in four weeks.

But with two games coming up, you'd be silly not to include him.

Manchester United could really turn up against Liverpool and if they play well can certainly grab a goal or two.

They'll then be flying high against a struggling Fulham side. 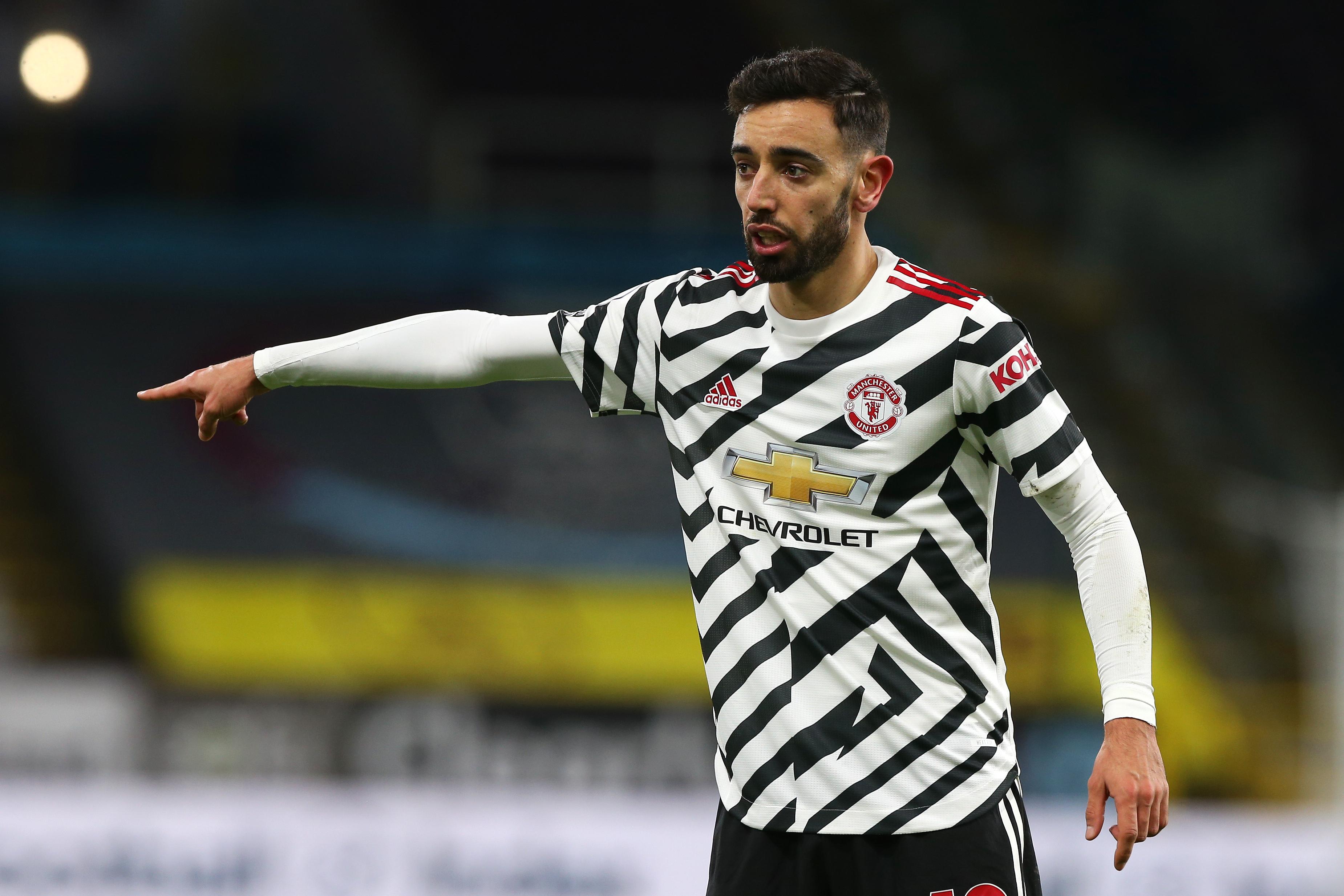 FERNANDES: Only Harry Kane (1) and Heung-Min Son (2) has more points than Bruno Fernandes

Liverpool is facing off against Manchester United and Burnley - two games they can easily dominate if they turn up.

Expect the Egyptian King to be involved in some way.

It's time for a return to form?

Three blanks can't possibly go on for much longer, even if Newcastle look a bit poor at times.

For such a cheap option and two games ahead, it's worth a punt.

The Belgian playmaker has two very favourable fixtures coming up against Aston Villa and Crystal Palace.

City are looking good again, although missing their talisman Aguero up top.

I actually think its time to consider bringing the German back into the lineup.

His FA Cup will have done him a world of good to get some confidence back and against a team like Fulham you expect Chelsea to dominate.

If Timo is playing down the middle, it could be the spark he needs to get back on track and really hype him up going into their game against Leicester.

Who To Avoid In Gameweek 19?

Jacky's been in a dry spell recently and I think Villa have two tough games to play.

Away to City and Home to Newcastle will be tough - if you don't own him, I'd probably avoid him even if they have two games.

The English striker only has one fixture this week and it's away to Leicester!

Not an easy game so I'd advise dropping him for this week.

The defender had a fantastic time out in the previous gameweek, but he's not featuring in this week as Everton have no fixture.

The Spanish winger bagged an assist against Fulham, but I'm not convinced he's going to be as involved this week.

I wouldn't be surprised if the defensive confidence is a bit shaky this week and Sheffield United grab a goal.

Another defender to avoid this week, I don't see Tierney doing too much this week and considering Arsenal only have one game I'd say it's a hard pass.

Who To Captain In Gameweek 19?