Not something to brood over!

The Broodhold Strike was added in Destiny 2 Forsaken, one of the best expansions for the game so far!

If you need a little help beating the strike, we’re here with a guide to help you out.

Keep reading for our tips and tricks on how to beat the Destiny 2 Broodhold Strike!

Before heading out make sure you’ve grabbed your weekly and daily Bounties from Zavala in The Tower. 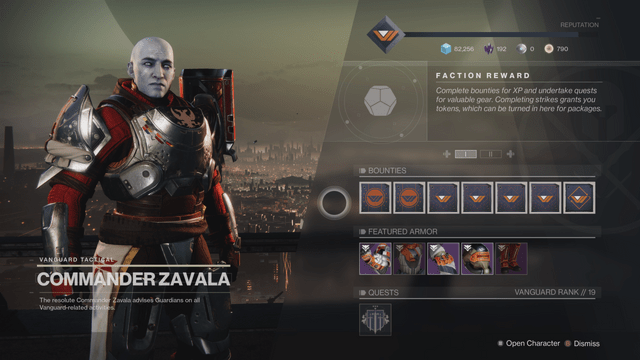 With that done, head to the Tangled Shore and take on the Broodhold!

The recommended Power Level is 1050 at the time of writing, so make sure yours is above that before attempting to give it a go!

When you spawn in, run towards the marker into Hellrise Canyon.

Fight the Hive here and keep moving forwards until you come across a strange Hive Captain.

Defeat them and a Worm will spawn, these gross guys will be a core mechanic of this Strike.

Once you’ve opened up the way forward, battle through a Hive Vs. Fallen battle and head into the first big fight with the Hive.

On the way, watch out for the dark purple spike traps!

In this fight, you’ll have to defeat three specific Hive Captains and use their worms to open the way.

These enemies should be marked on your HUD so you shouldn’t have too much trouble! 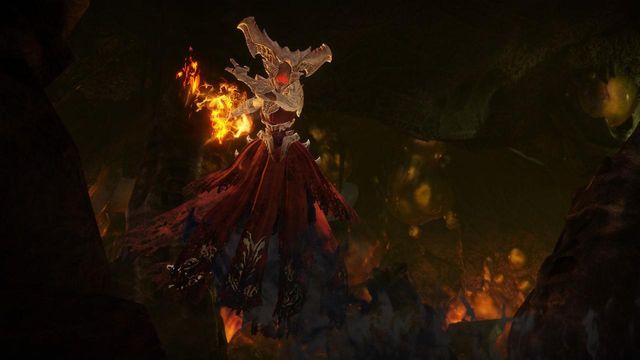 With that done you’ll get your first glimpse of the  Broodhold Strike’s big bad, the Brood Queen.

This is a short fight, shoot at her and should eventually flee down a hole. Of course, you have to follow her, just be sure to break your fall or you will get a little hurt!

Fight through the Hive here, and deal a bit more damage to the Brood Queen to open up a path across the bridge!

Go straight across it when you can and just ignore the Thralls, just jump straight down hole number two.

Now it’s the Boss Fight of the Broodhold Strike, to kick it off you’ll have to use this strike’s gimmick and deposit one last Worm.

This fight shouldn’t be too tough, just be wary of the Brood Queen’s exploding attack, which you’ll need to be behind cover for, and her spike trap attack, just keeping moving nd you’ll be golden.

Near the end, she’ll spilt herself into two enemies. Once the animation is finished launch your Super and should drop quickly after that!

We hope our Broodhold Strike Guide helped you out!