What changes are coming to Apex Legends in Season 8?

February will see the start of a brand new season in Apex Legends.

We can't wait to see what changes will be made.

So far through leaks and rumours, we have an idea of what might be coming.

Keep reading to find out everything you need to know about the Season 8 patch notes.

We're super excited to see the arrival of Season 8.

At the moment there isn't much in terms of solid information.

Though we can make an assumption as what's to come in terms of patch notes.

Many believe the new legend to be Fuse.

Biast12 on Twitter highlighted some files added to the game related to Fuse.

Special Effects for his Abilities/Ult:

With a new season usually comes plenty of buffs and nerfs for the legends.

Here's a few examples of what might make its way to Season 6.

Bear in mind these are not confirmed.

Wraith is a strong choice when playing Apex Legends.

Originally she was top spot for being chosen but Horizon has now taken that position.

It looks like the devs still believe Wraith to be too strong.

In November Respawn said they aim to get her “under control” in the next season.

“With Wraith, our approach is going to be very similar to Pathfinder. We’re going to take a look at her hitboxes and see how much wiggle room we have there."

With Pathfinder, it turned out that we had so much… that was a 20% increase in hitbox size.”

Not long ago Horizon received a nerf for her Gravity Lift

It seems that may not be enough.

"She can use it in so many situations to get out of trouble, and most frustratingly, she can sit atop the tactical and use a battery while A/D strafing faster than she could on the ground.”

Previously the team said that Revenant wouldn't receive a buff in Season 8 although this might change.

When asked about reversing hitbox changes they said it would definitely be discussed.

“We’ve been struggling to find a good buff for Revenant,”

“I don’t think we’ve properly discussed just shrinking his hitboxes to give him power without making him more frustrating. I’ll bring it up in our balance round table.”

Last season we crash-landed in Olympus for Season 7.

With a new map just being released, it's unlikely another one will be added again.

Map changes are almost always a feature in a new season.

@Shrugtal has informed us after the Fight Night update that Season 8 assets were added to the game files, including suggestions that another map update is coming to King's Canyon in the next season.

Take a look at some of the zone updates for King's Canyon (highlighted in green). 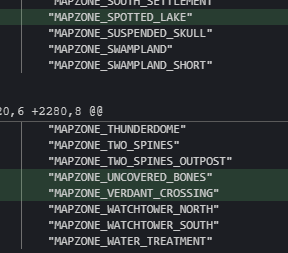 @Shrugtal has said that a ton of sound triggers have been added to King's Canyon in the latest patch that match the ones used for the Mirage Voyage. It looks like it's making a return on KC next season; the phone will also be there.

"Very similar to the "UFO" that I rendered out in Season 5 that became Elysium, Mirage Voyage is currently situated (AND HIDDEN) on the current map file version of King's Canyon, over the remnants of Skull Town." 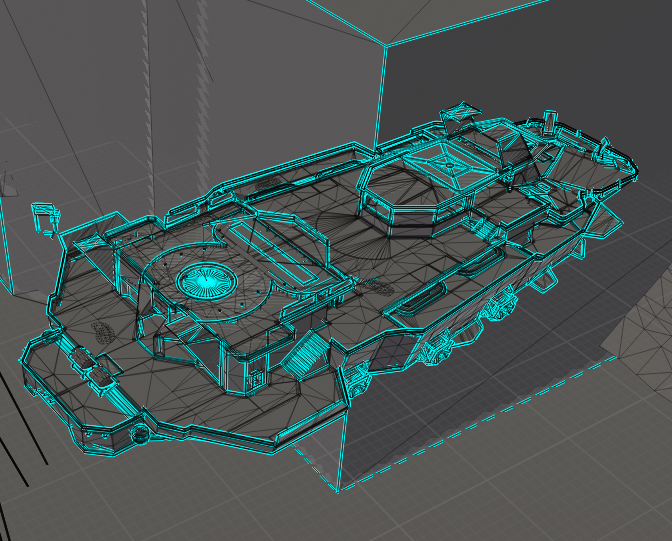 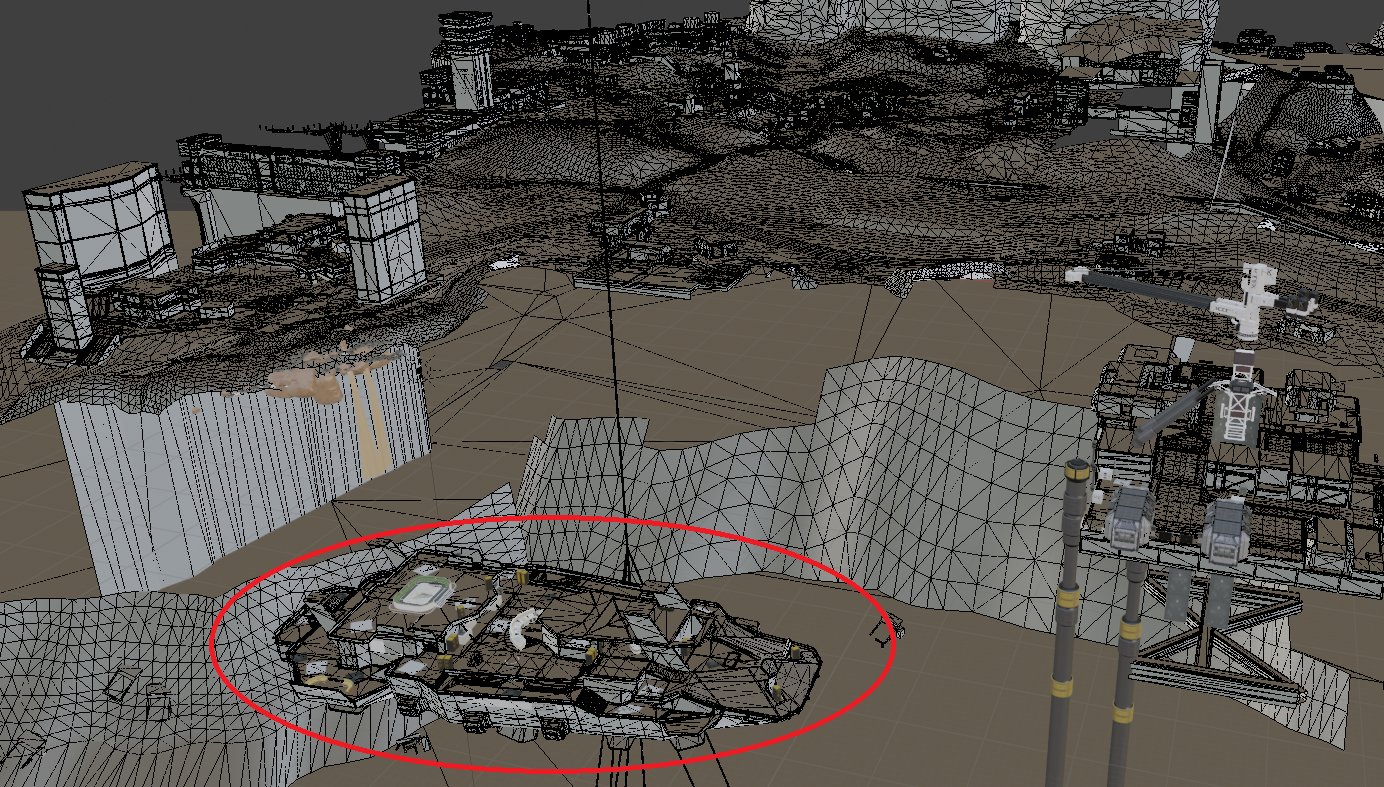