Diablo 3 Season 23 Start Date: When does next season release on PS4, Xbox, PC and Switch?

When will Diablo 3 Season 23 start? That's the next big question Diablo 3 fans are starting to ask after several weeks enjoying the existing season.

For those who don't recall, Season 22 titled 'Shades of the Nephalem' started on November 6, 2020.

So we're a good 2 months on from the beginning of Season 22.

In most cases, it's slightly difficult to predict how long a Season lasts in Diablo 3. But the length between Season 21 and Season 22 was extraordinary, lasting 18 weeks and 2 days.

Part of that was down to a longer than usual PTR testing period. So fingers crossed the team at Blizzard won't encounter the same issues with Season 23.

Either way, it's time to start looking forward.

So read on for everything you need to know about the potential Diablo 3 Season 23 start date. 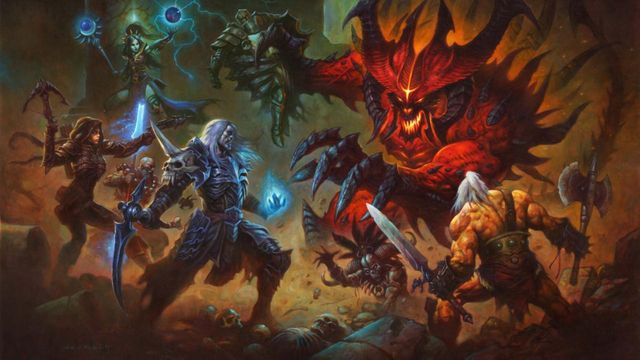 When Will Diablo 3 Season 23 Start?

At the time of writing Blizzard has yet to confirm a specific date for when Season 22 will end. So far most communication has been focussed on updates surrounding Diablo 4 and Diablo Immortal.

It's worth remembering though that before Season 23 can start, Blizzard has to conduct its usual two weeks of PTR testing.

Typically though, each Season of Diablo has lasted (on average) around 12 weeks. It's also pretty routine that a Season will end on a Sunday, with new seasons always starting on a Friday.

This could potentially mean that Diablo 3 Season 23 starts on March 5.

Of course, this is based on Season 22 lasting exactly 12 weeks, plus the normal two-week PTR testing period.

Should Season 22 last longer, it'll push the release further back. Either way, it seems quite likely that Season 23 would start at some stage in March, if not early April.

We will, of course, be sure to update this page should anything change, but it could be a long old wait until the next season of Diablo.